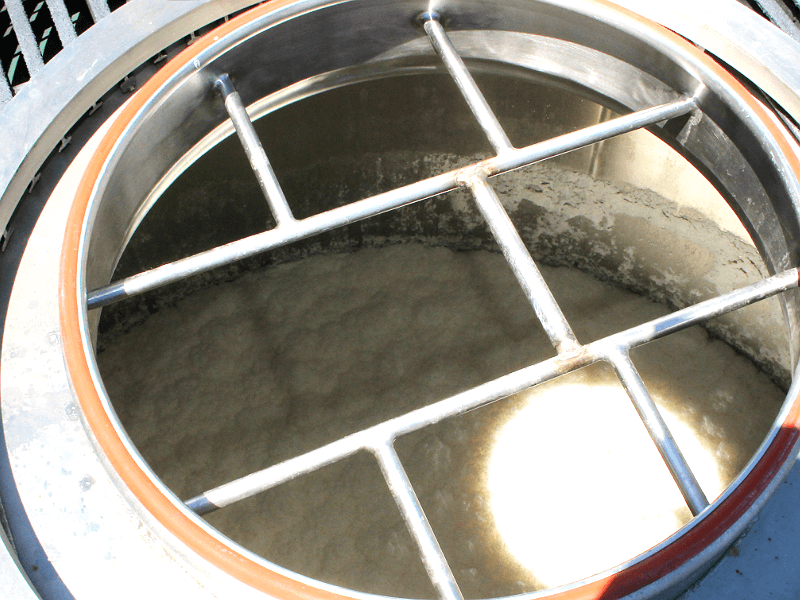 Moromi: Sum of All the Ingredients

Learn about the Moromi stage in sake production. 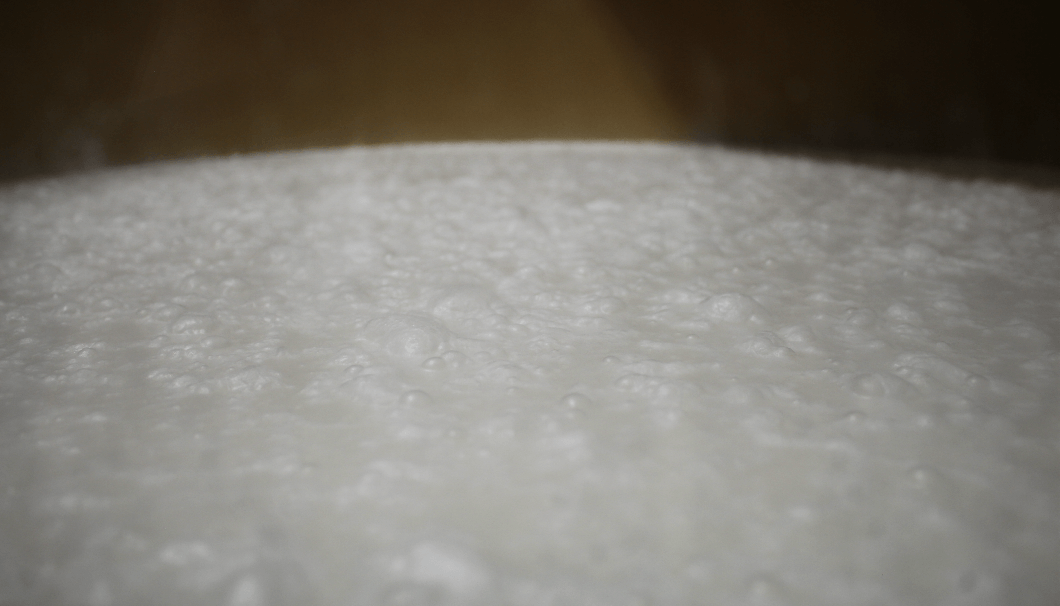 Moromi is the industry standard term for the fermenting mixture, the run up to the final product, the sum of all the ingredients: the yeast, koji, steamed rice, and water-for-brewing, all mixed together in one big tank. However, the Moromi is not yet the ‘sake’ that we all know and love: at this stage, the mixture bears more resemblance to rice porridge than a drinkable alcohol beverage. And that’s where the pressing stage comes in.

2. Does the Moromi have to be pressed?

The short answer is “kind of”. As for the long answer, well, in actual fact, there are two legal definitions for fermented alcohol made from rice in Japan: Seishu or Nihonshu, and ‘others’. Seishu or Nihonshu is the one that we refer to as ‘sake’ in the West. The main condition of Seishu according to the tax laws that govern sake is — pressing.

To elaborate further, you may have come across two types of sake called ‘Doburoku’ and ‘Nigori’ (LIT: cloudy). Both of these types have one thing in common in that they are both slightly opaque in appearance. However, the tax laws categorise them differently.

At first it seems complicated and somewhat contradictory and well yes, in a way it kind of is. In the case of Doburoku the completed Moromi is bottled in its unpressed form and often goes by the slightly more self-explanatory pseudonym: Moromi sake.

Nigori, on the other hand, is pressed but with a coarse filter or mesh with holes in attached to strain through some of the sediment (dregs) with the liquid. The coarser the filter (the bigger the holes), the more turbid the bottle contents — in extreme cases, resembling a small blizzard; bigger holes producing less of a milky, more of a hazy aesthetic.

They might both be opaque in appearance but in the eyes of the law, pressing is the box they have to tick.

3. A plethora of methods to press the Moromi.

The process of pressing the Moromi — after all the rice has dissolved — separating it into liquids and solids is called Joso, of which there a variety of different methods. There are basically 4 main ones: Fune, Fukurotsuri (LIT: bag-hung / drip-drip method), Yabuta (horizontal press) and Enshin Bunriki (LIT: centrifugal). We will save the detailed explanation of each for a separate article. But let’s just say for now that the method influences the end flavours.

Finer details aside, the main point that we want you to take away from this article is that the Moromi is the term for the fermenting mixture, the penultimate stage of sake production — after which sake has to be pressed to legally qualify as Seishu or Nihonshu.

Furthermore, how the Moromi is handled affects the end flavour. Think of the Moromi as the rudder that steers sake towards its end destination.

HOME > Moromi: Sum of All the Ingredients