The Etiquette of Opening a Sake Bottle

For a surefire way to impress at any sake-themed gathering, be sure to read these quick and easy methods for opening sake bottles like a pro. It’s more than just screwing off the cap, but still easy enough that anyone can do it right away.

Of course, simply screwing off the cap of any bottle of sake and pouring it straight out will not ruin its taste at all. But after going so far as getting a bottle of your favorite brand on hand, why not follow these little steps laid out by SAKETIMES’ sake pro team? It’ll not only make any sake just a touch better, but also wow guests with your knowledge and appreciation of sake perfection.

Mixed, Not Shaken or Stirred

Like most drinks, sake undergoes some settling as it sits in storage. So, prior to opening, it’s best to mix things up a bit.

This doesn’t mean grabbing a bottle and shaking it like a can of spray paint. Sake is a delicate drink and needs to be treated as such. That being said, mixing is still easy; just put one hand on the bottom of the bottle and the other at the top near the cap, then slowly turn the whole thing upside down.

Doing so should create a uniform environment inside the bottle, leveling out the taste and showing that the person mixing knows what they’re doing.

It’s really that simple. But there are a few exceptions: Namely, nigori sake and sparkling sake.

Not So Fast with Nigori

Nigori is a special type of sake that is filtered more loosely and thus has a cloudy, almost creamy texture compared to regular sake. This is caused by the larger rice particles suspended in the drink. 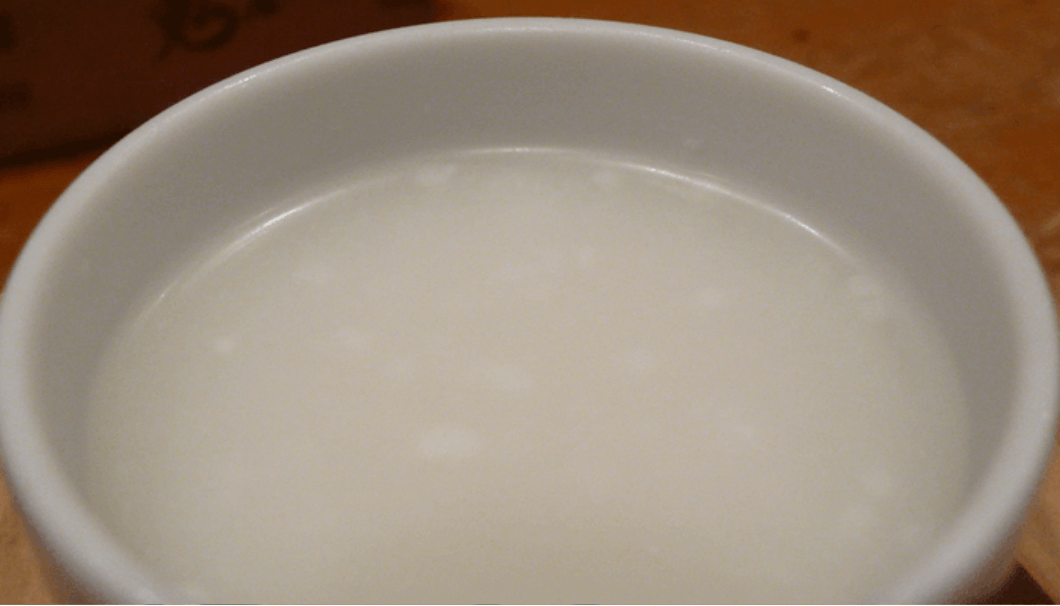 But when stored vertically for a period of time, those particles sink to the bottom. As a result, the bottle will appear to have two layers: A clear top layer and a thick white bottom layer. Common sense might say to mix that sucker up, but not so fast.

The knowledgeable sake expert will instead ask guests if they’d prefer“uwazumi.”

“Uwazumi” is a handy term, especially in the sake and culinary world, that indicates the clear part at the top of a liquid mixture sitting above a layer of sediment. In other words, in sake terms, it refers to the top layer of a nigori that resembles more traditional brews.

For guests that prefer uwazumi, pouring it is a simple affair; Just refrain from mixing until uwazumi lovers have been served, then use the same slow inversion technique mentioned above to mix the drink for other guests.

Bubbly sake should also be mixed for maximum enjoyment, but very carefully for obvious reasons. Excessive agitation will cause a gas buildup that can result in a messy splash once the top is popped off. 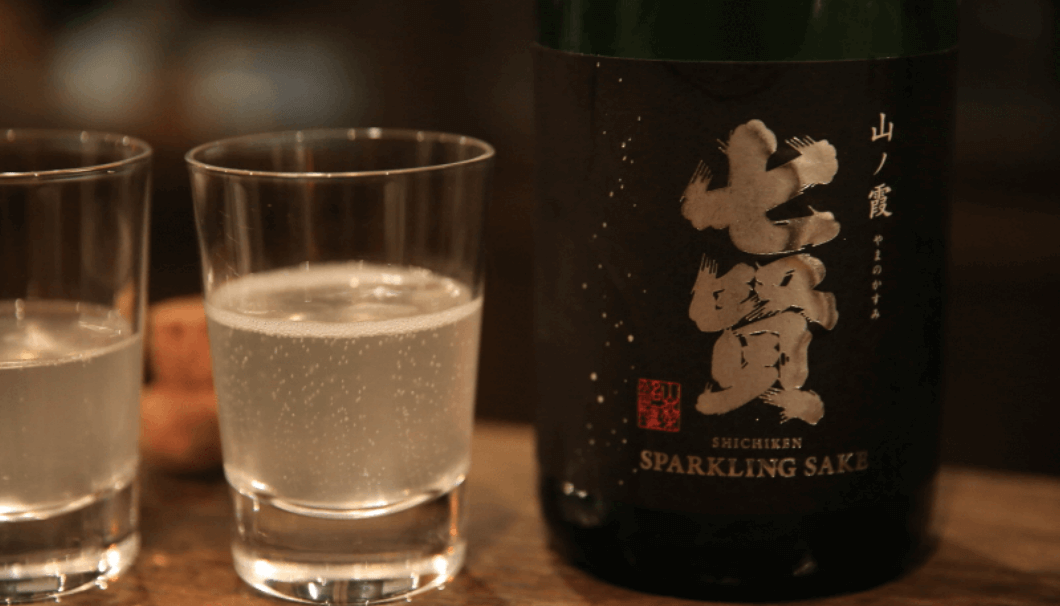 A good way to open these bottles is to tilt them sideways so that the maximum surface area is in contact with the air. Then slowly unscrew the cap, but stop just before the final few twists and let the gas escape before opening the bottle completely.

It’s also considered polite for the sake master at hand to point the bottle towards themselves on first open – a way of reassuring guests any potential mishaps won’t be directed at them.. And since we’re on the topic, it’s also recommended to put the bottle right in the fridge after opening and serving.

And that’s all there is to it. These tips are about as easy as it gets but just a little mixing can help anyone rise to the uwazumi level of sake aficionado.

HOME > The Etiquette of Opening a Sake Bottle