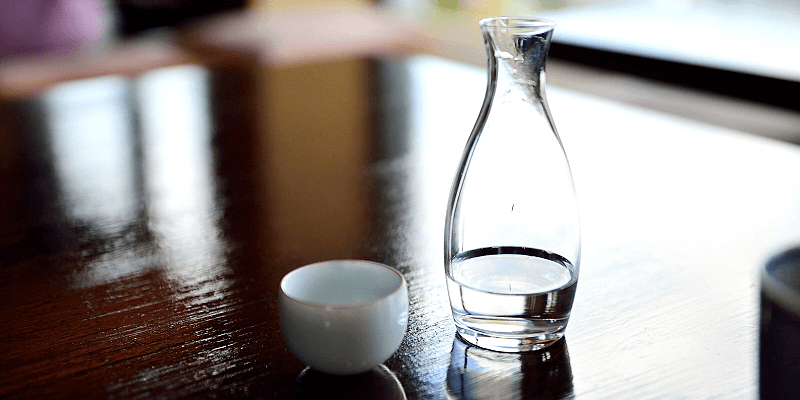 What On Earth is “New Sake”? 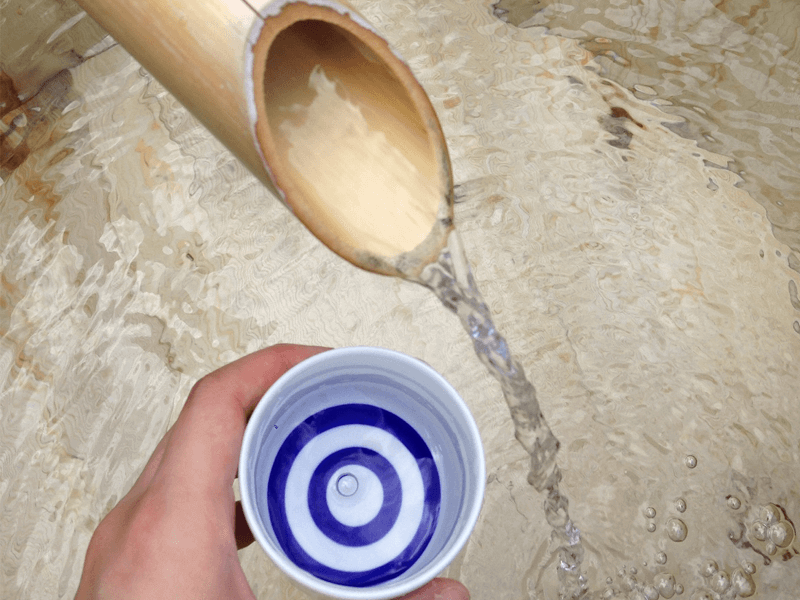 In short, “New sake” is sake that has been brewed and shipped within the current brewing year (July 1st of one year through to June 30th of the next). In general, brewing normally takes place in the colder months, i.e October to March. However, it is not so much the timing of the brewing but shipping that is the most important. To eleborate further, regardless of when the sake was brewed it has to be shipped within the brewing year, before the fall, to qualify as a “new sake”.

There are other definitions.

● It is the first sake to be brewed from rice that was harvested in the same year.

The most important thing about this definition is the year that the rice was harvested and polished.

● Sake that has been brewed, but yet to be pasteurised. Sake that was brewed with rice harvested that year and then shipped in the Spring.

The dictionary definition of “New Sake” is “sake that has been brewed but yet to be pasteurised — brewed with rice harvested that year and shipped in the spring. This definition is different in that it mentions pasteurisation, the year the rice was harvested and the timing of shipping.

The usage of the term “New Sake” can be ambiguous. In general, the first definition mentioned in this article is more than sufficient. All the same, it doesn’t hurt to have a handle on the other variations as well.

As the name might suggest, “new sake” comes with a distinct freshness.
Nowadays, a variety of sakes that get sold from winter to spring come labelled as “new sake” . Be sure to give them a try the next time you have the opportunity.