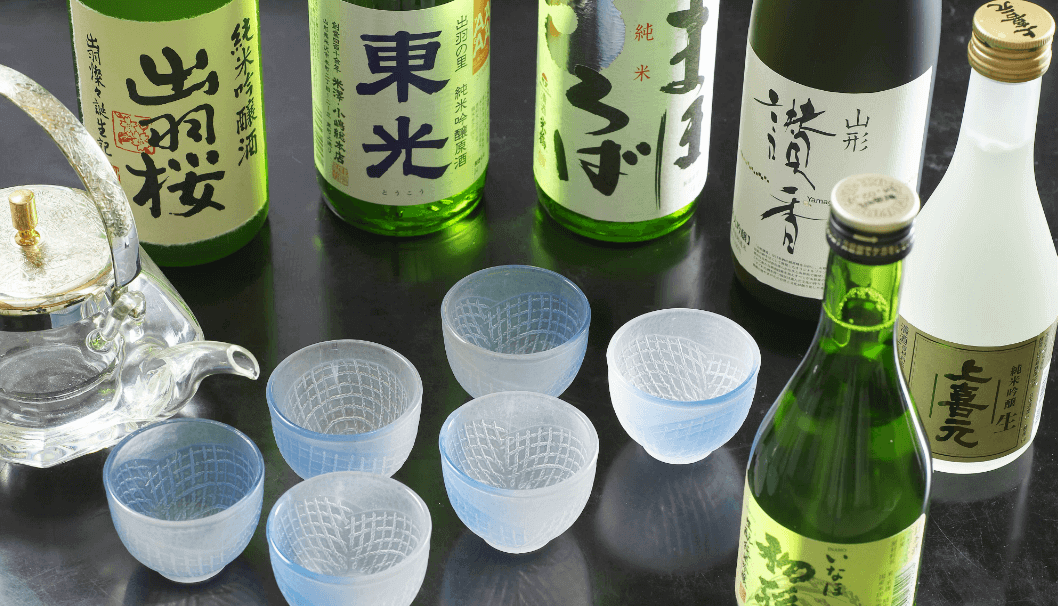 Geographical Indication and A Case for Calling Sake “Nihonshu” Instead

As sake continues to gain momentum in the global market there are many reasons why it might be wise to introduce its proper name of "nihonshu" (a.k.a. Japanese sake) on a global level. Your drinking satisfaction may depend on it.

In a previous article about the bad habit of calling sake “rice wine,” we touched on the term “nihonshu” – that is, the “true” name of what westerners recognize as “sake.”

“Nihonshu” literally translates to “Japanese alcohol” which may sound oddly non-descriptive to some, but the truth is it’s an important term in Japan that carries an assurance of quality in terms of ingredients and brewing method.

The definition of nihonshu as laid out by the National Tax Agency is actually pretty straightforward: All ingredients must be domestically sourced and all stages of production from brewing to bottling must take place in Japan. 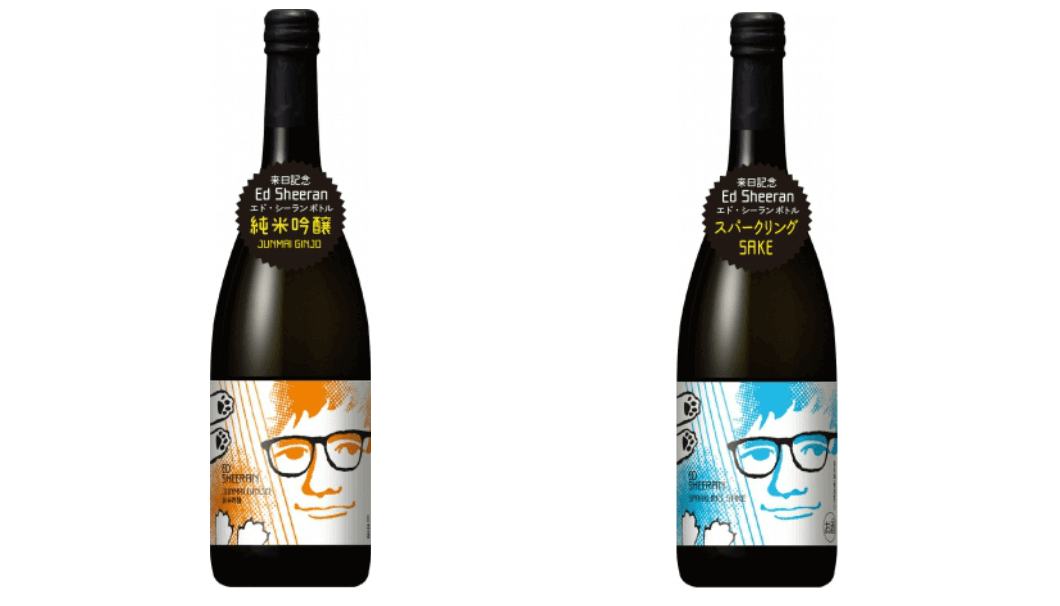 Surprisingly, Ed Sheeran sake would still be classified as “nihonshu”

The goal of this definition is to make it easy for consumers in Japan, as well as in the ever-growing overseas market, to make well-informed purchasing decisions. It’s an example of Geographical Indication (GI), a system with its roots in the wineries of France.

Even those who have never heard the term GI will be familiar with some of its earliest and most famous examples such as Champagne, Bordeaux, and Burgundy. In fact, more than a few people probably think of these names as drinks rather than the as the names of the areas where they are produced, and that is the main purpose of GI.

Turning back to sake, in many parts of the world it’s considered a high-end drink that’s painstakingly produced and, as a result, demands a high price. But, within Japan there’s a vast range of sake options, from bottles worth hundreds of dollars to juice box-esque containers that sell for about a dollar a piece at convenience stores. 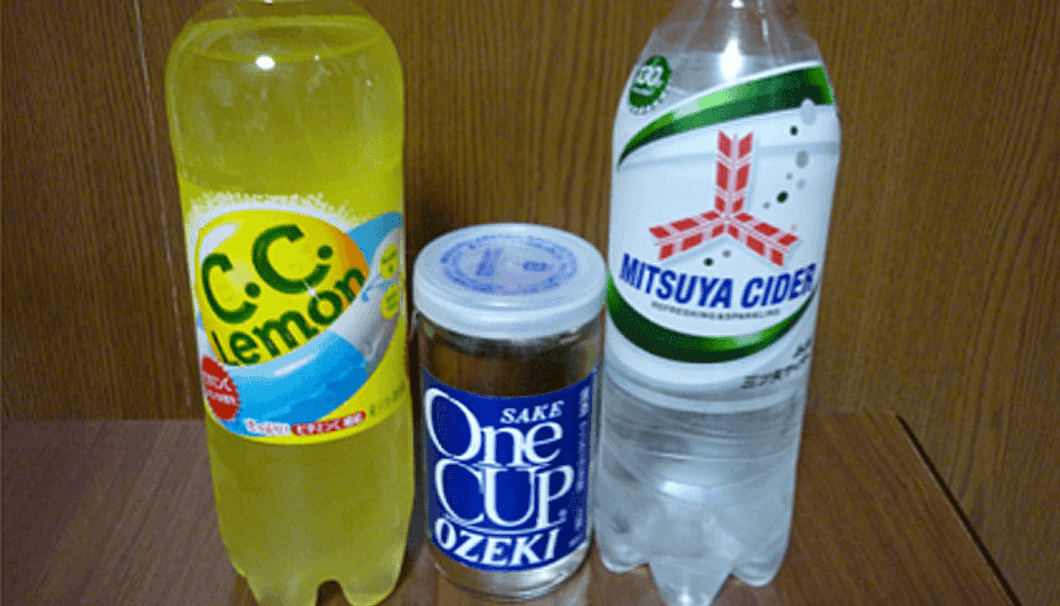 A One Cup from Ozeki may not be the best pairing with fine dining, but it’s a solidly cheap sake fixl – and a handy mixer in a pinch!

As with most of modern industry, major mass producers of sake often must find cost-effective ways of brewing, such as by forsaking domestic rice for cheaper imported grains. Many sake fans would suggest that this reduces the quality of the end product greatly, but at the same time it provides frequent drinkers with reasonable alternatives that agree with their wallets.

This is all common knowledge in Japan, but elsewhere such a huge company could theoretically pass off their low-tier sake as something more and charge accordingly. This would be very damaging to the industry as a whole, because those unaccustomed to sake would be sampling an inferior product with the misguided assumption that it’s representing “typical” sake.

Meanwhile, many of the makers of fine nihonshu are very old, very small breweries located in remote areas of Japan and who lack the resources and business acumen of their larger rivals, making it impossible for them to compete on a global level. However, if the rural area in which they operate suddenly were to become synonymous with great sake, well, then they’ve got a fighting chance.

Calling sake that meets a certain standard “nihonshu” is helpful in guiding people towards quality product, but it’s still just a first step. Simply using domestically sourced water and rice by no means guarantees great sake. Much like the wines of France, Japan has special terroir that are a cut above the rest.

The term “terroir” might seem like a fancy way to say “region” at first, but really it encompasses much more. In France, the tastes of the various grapes that are used to make wine are dictated by the area where they grow because of a number of factors such as the groundwater, soil, and weather conditions. Because of this, the winemaking techniques are also adapted to bring out the best of these qualities. All of these things combined are known as “terroir.”

One might also make the argument that the term “terroir” is even more appropriate in regards to sake brewing. While water plays an important role in winemaking, it is the very backbone of sake brewing as it provides the environment where the long and complex brewing process takes place. 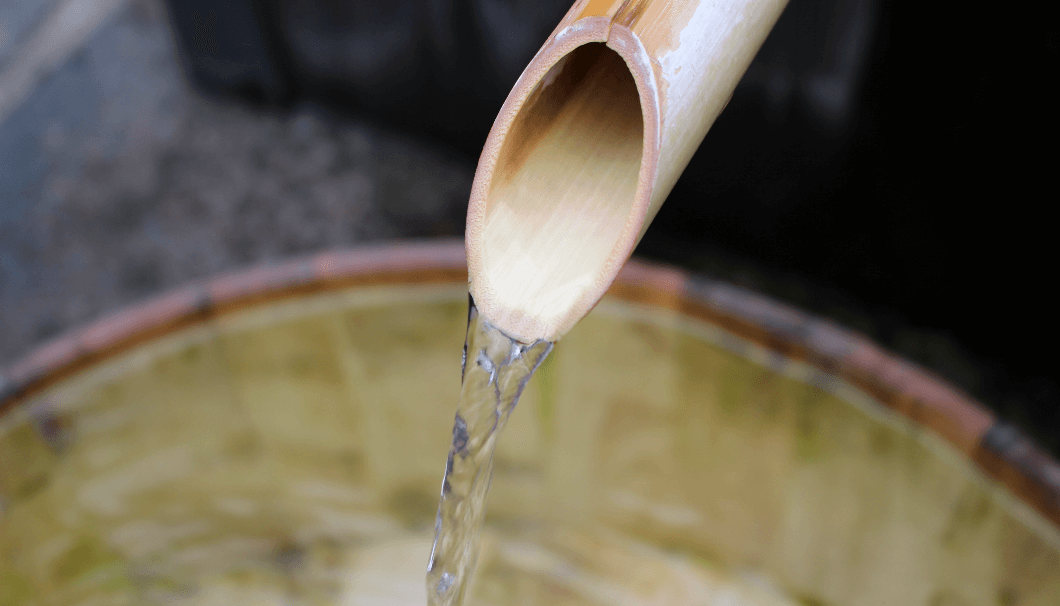 And when it comes to ideal sake brewing water, Yamagata Prefecture’s is among the very best.

Yamagata Prefecture was at the forefront of the GI movement in Japan, becoming the first to establish itself as a sake terroir. It’s with good reason, too, as Yamagata sake is highly regarded for its impeccable clarity and softness. Their ginjo sake’s flavor is comparable to the light sweetness of bananas, but with a subtle savory tartness that you might find in pears or melons. Yamagata junmai, meanwhile, is likely to have that same sweet and sour balance but with a more robust richness behind it.

Yamagata’s snowy winters and mountainous terrain hold the secret to this distinctive profile, providing the area with soft and crystal-clear groundwater that lends itself to equally soft and clear sake. These cold winters are also ideal conditions for brewing, in that they keep bacterial reproduction in check and allow for stable brewing over a long period of time.

So for a sake to get Yamagata GI certification, it must harness these qualities by both using Yamagata water, and by having all production, from brewing to bottling, done inside the prefecture. Its sweetness must be natural, too, with no added sugar or sweetener allowed. Of course, it must also classify as a nihonshu by using domestic rice. 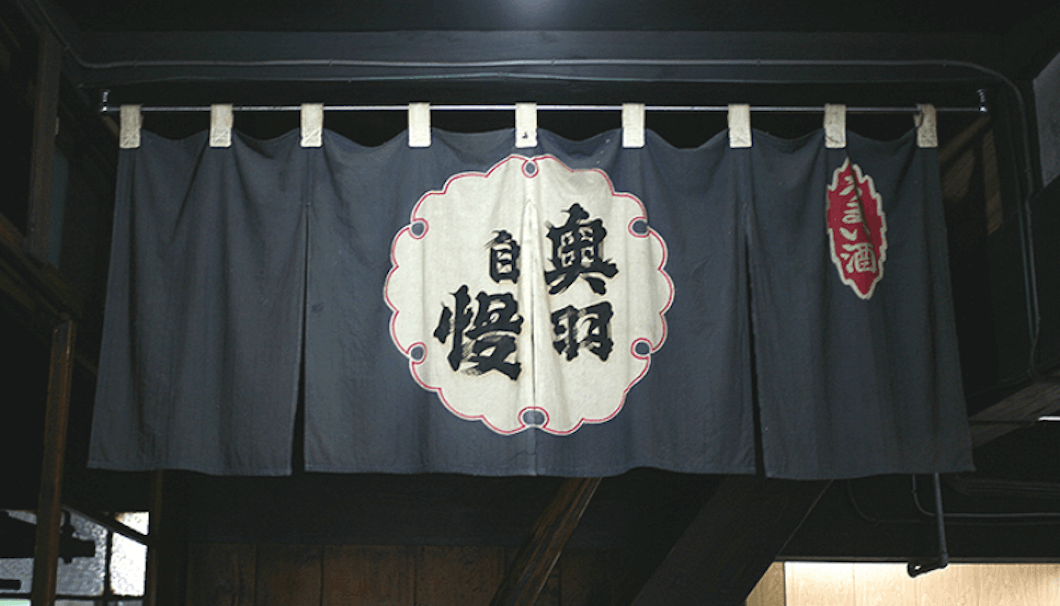 Yamagata isn’t the only GI around anymore, though. Hakusan City is also an early adopter of the GI system, possessing its own unique groundwater that is high in calcium but low in potassium, allowing it to bring out some of the complex sweetness of the rice used in the area’s sake. 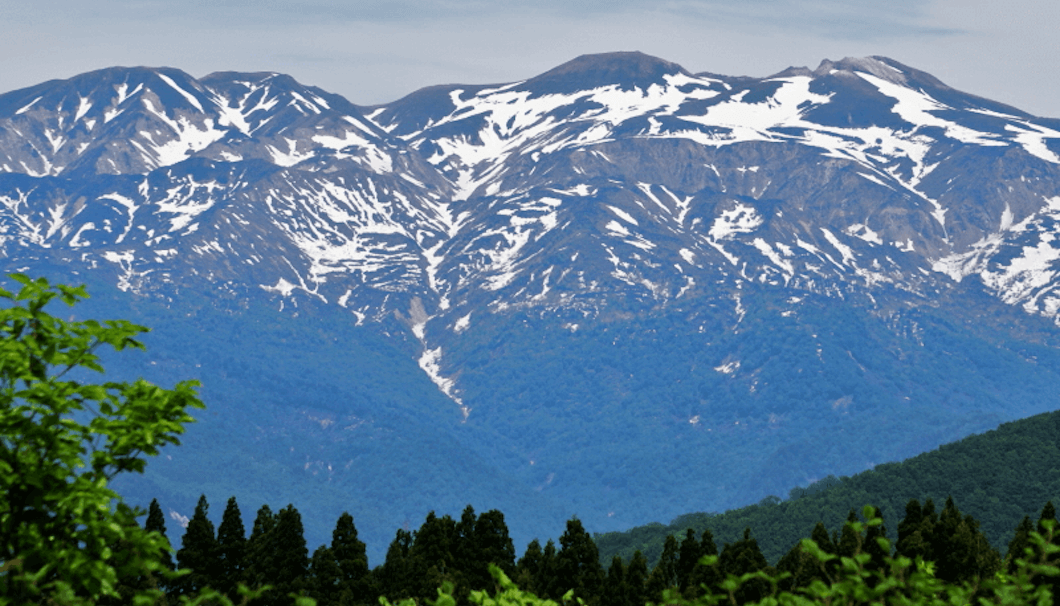 Mountains, like Hakusan pictured here, are an important influence on sake-friendly water

The Five Villages of Nada (Nada Gogo) in Hyogo Prefecture also have a GI. Sake brands with this classification are sure to be clear and bold, but balanced, thanks to the area’s mineral rich water.

A Name You Can Trust

If all goes according to plan, it may someday be a common scene for a restaurant’s sommelier to suggest a nice Yamagata junmai daiginjo, without even having to utter the word “sake.” Terms like “Nada” and “Hakusan” can get tossed around as casually as “Chianti” and “Scotch” in this hypothetical future.

There will still be a place for “nihonshu,” too. Although currently in its infancy, overseas sake production is certainly taking off and, as it grows, the need to distinguish original Japanese sake from its innovative cousins will become more important. Perhaps these new breeds can take on the term “sake,” while “nihonshu” can be reserved for labels specifically brewed in Japan.

One thing is for certain: “nihonshu” has a future in the English lexicon, so it’d be best to start using it sooner rather than later.

HOME > Geographical Indication and A Case for Calling Sake “Nihonshu” Instead