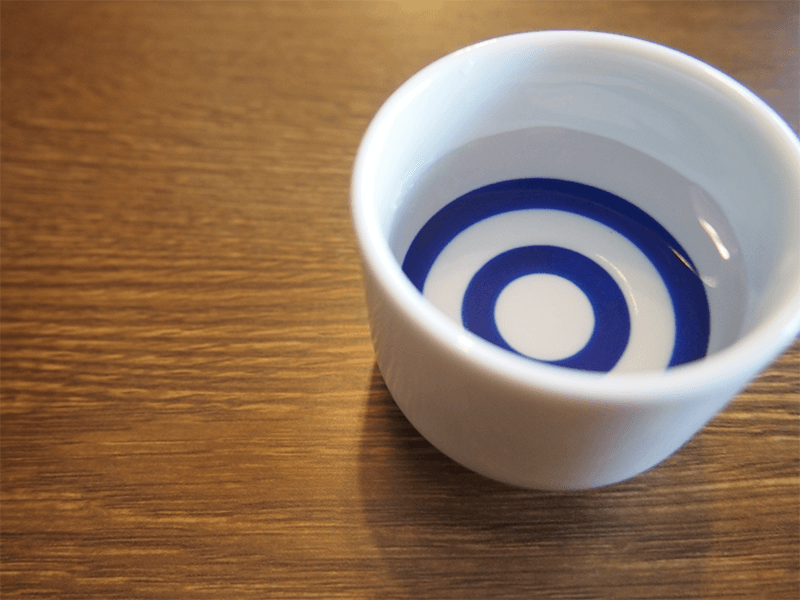 If you Like to Sip Your Sake, the Ochoko is your Best Friend

Through the origins and etymology of this traditional sake sipping cup, we look at some potential reasons why a smaller serving style became so popular in Japan.

What is an Ochoko

An Ochoko is a small cup that can normally holds about 45ml of sake.  It’s the perfect size for slowly sipping the more alcoholic sakes.

So why is it called an Ochoko?

The word is believed to have derived from another word Choku. Choku is a short form of the phrases Choku Choku or Chotto shita which is the Japanese way of saying “just a little”. One other theory suggests that it might have actually come from the word for simple also pronounced Choku.

The Ochoko itself serves as the origin for a number of phrases and words in Japanese such as Chokozai which means “impish”.

Whichever theory is true, over time the Ochoko has become synonymous with sake’s sipping culture.

Incidentally, there are a number of fascinating theories as to why this size of cup became more popular than larger vessels such as for example, wine glasses in the West. For example, one theory suggests that this size of cup first became popular with male patrons of bars in the red light district. At these bars men would be waited on by beautiful waitresses in traditional dress who would pour their sake for them. The men would take a certain pleasure from being waited on in this fashion and the smaller size Ochoko was an excellent way to ensure frequent top-ups and that their waitress could never leave their side for the duration of the sitting.

The most obvious reasons for this smaller serving style can be seen today in traditional Japanese Osetai (business receptions) where in order to keep their bosses jolly, lower ranked employees are obligated to keep their cups topped up. In this situation, the fullness of your Ochoko is a symbol of your status. Furthermore, in situations like these, it is highly likely that the company will order one of the big 1.8L bottles for the whole table. The only realistic way to get through one of these bottles is through this style of serving. The Ochoko simply fits in nicely with Japan’s teamwork, group-mentality and sharing culture.

HOME > If you Like to Sip Your Sake, the Ochoko is your Best Friend