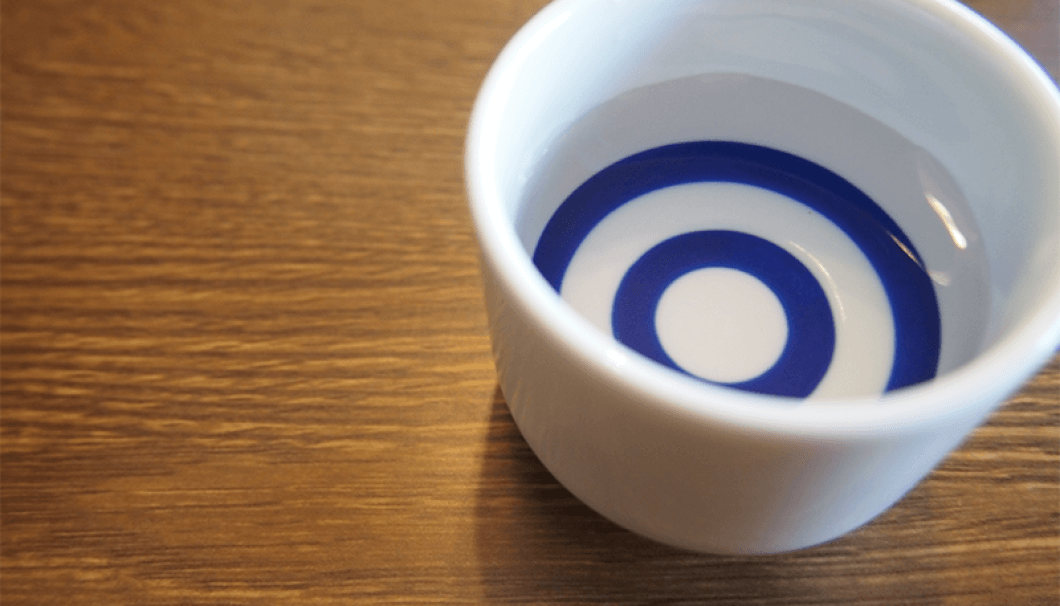 Some sake surprisingly have distilled alcohol added to them, but there's a method to the madness.

The addition of distilled alcohol is one element that distinguishes sake varieties. Unlike junmai, which is made using water, rice and koji alone, honjozo, ginjo and daiginjo styles all contain this addition of “brewer’s alcohol.” Why do sake producers add spirits to their brew? How does it affect the sake? And what exactly is brewer’s alcohol anyway? For these answers and more, read on.

What is brewer’s alcohol?

Chemically speaking, brewer’s alcohol, or “jozo alcohol” in the industry, is ethanol. It is typically made by distilling crude alcohol derived from fermented sugars or corn to around 95% purity.

Production methods have evolved over the years. In the mid-1950s, most sake producers used alcohol made from imported molasses (a liquid by-product of refined sugar). The 1970s saw a switch to imported crude alcohol, further refined in Japan using column stills. This remains the standard production method today. Column stills allow for repeated distillation, creating an extremely pure alcohol that is largely tasteless and odorless.

Brewer’s alcohol also varies by brewery, as individual producers may have their own requirements concerning quality, flavor and ingredients. Some, for instance, will only use brewer’s alcohol derived from rice.

Why use brewer’s alcohol?

In modern times, most sake makers use brewer’s alcohol to fine-tune aromas and flavors of their sake. Because it is essentially tasteless, the added alcohol can round off a sake, making it drier, smoother and lighter. The extra alcoholic bite can also help pull a sake’s flavor profile into sharper focus.

Brewer’s alcohol also heightens the distinctive aromas of premium ginjo sake. For this reason, it can often be found in competing brews at the Annual Japan Sake Awards.

Some historians trace the contemporary use of brewer’s alcohol back to the Edo period (1600-1868). In those pre-modern days, brewers fearful of spoilage would increase the alcohol content of their sake using shochu (a Japanese distilled spirit) to inhibit the growth of harmful bacteria during fermentation.

Japan suffered severe rice shortages in the years following World War II. As a result, some sake makers resorted to using brewer’s alcohol to increase their yield. Breweries were able to triple production by adding distilled alcohol to the fermenting mash and using sugars, acidulants and other additives to adjust the flavor. This adulterated brew earned the dubious moniker of “triple-brewed sake.”

Changes in sake taxation eventually put a stop to such methods. However, some brewers do still reduce production costs by adding distilled alcohol within certain regulated parameters. For premium sake such as honjozo, ginjo and daiginjo, the amount of brewer’s alcohol added must not exceed 10% of the weight of the rice used in brewing.

Brewer’s alcohol is nothing to fear!

Some consumers regard brewer’s alcohol as a mere cost-saving trick, employed by brewers, that’s likely to give drinkers a skull-splitting hangover. In reality, most sake makers use added alcohol as a legitimate means to improve flavor. For quality-focused breweries, the addition of brewer’s alcohol is just one of many techniques available tos deliver good sake. While the concept of adding spirits to sake may seem counterintuitive at first, it’s best to approach the world of sake with an open mind. That way, you’ll find greater opportunities for discovery.