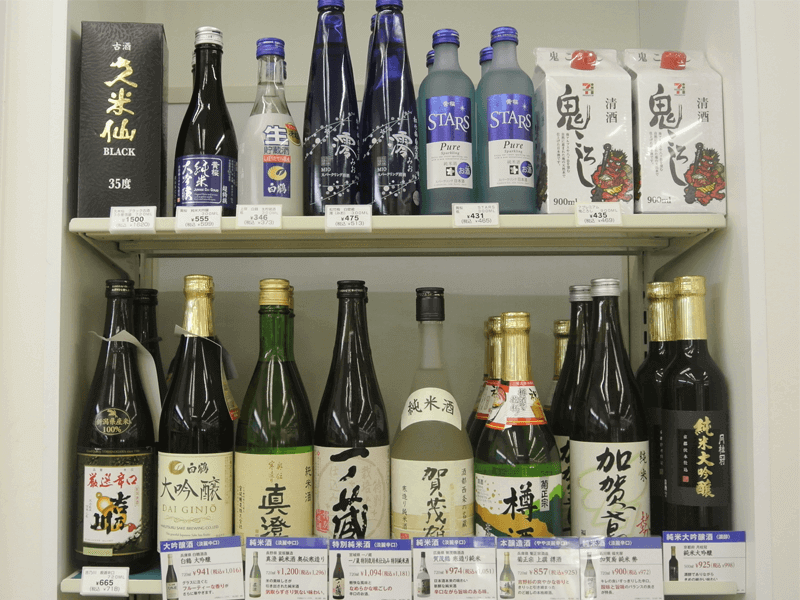 Should You Store Sake Upright? or On its Side?

Is sake stored upright? or on its side? Which is correct? That's the question that we will attempt to answer in today's article.

The way that you store sake — upright or on its side — can be detrimental to the flavour of sake.

1. When Storing in the Fridge, Upright is the Way to Go

In the refrigerator, upright-storage is recommended. There are two reasons for this. First of all, sake stored on its side puts the sake in contact with the bottom of the cap which, in the case of a metal cap, may taint the flavour of the sake.

Secondly, on its side, the surface area of sake is larger, putting more of the sake into contact with air, meaning that the sake is likely to oxidise faster.

Oxidation is a major bugbear of sake, so in the fridge, store upright.

2. A Device to Prevent Spoilage

As well as storing the sake upright, you could also use an oxygen-removal device such as a vacuum, like those used with wine.

If you remove the oxygen, you prevent oxidation. Sake is delicate — its flavour changes in just a couple of days after opening.

That being said, care should be taken with Junmai Daiginjo type sake, because when you remove the oxygen you also risk removing the aroma as well.

Exposing sake to air for long periods of time, will, in the majority of cases, damage the flavour and disrupt the overall balance.
However, there are sakes that with the right amount of oxidation, actually develop a better flavour. In some cases, the sake matures and the result is a soft flavour with no rough edges.

HOME > Should You Store Sake Upright? or On its Side?