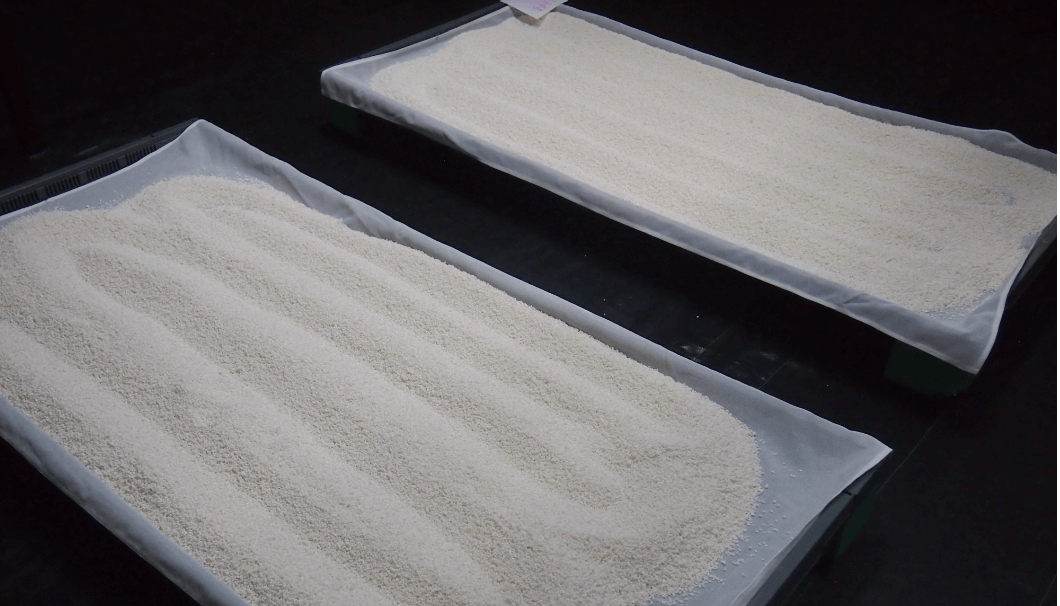 What Is This “Koji” You Talk About?

In today's article, we profile the "koji".. as a teaser, let us just say that it plays a very important role in the brewing of Japanese sake. 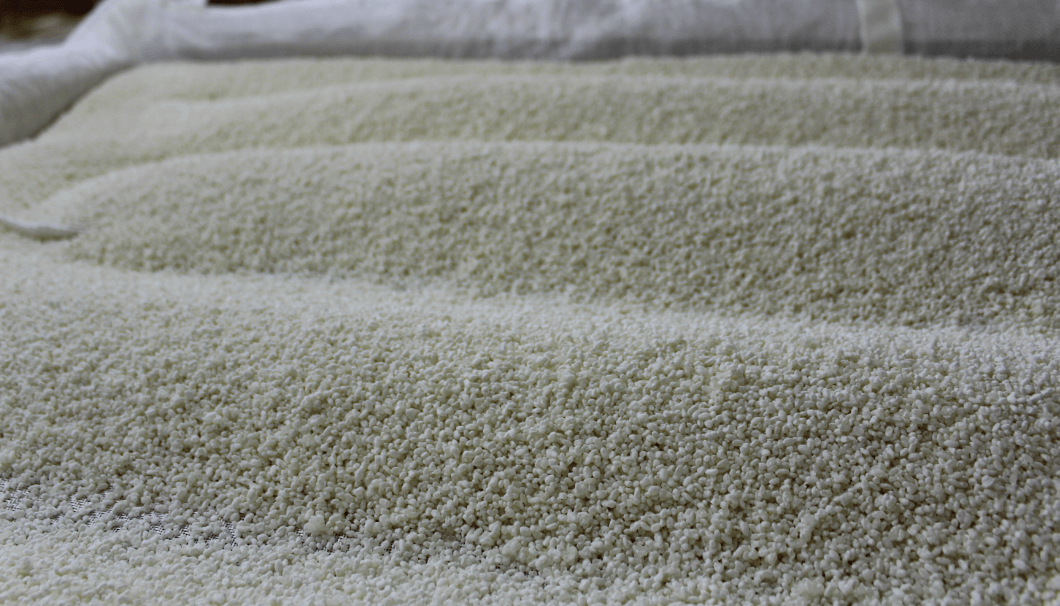 To refer to the koji-kin in another way, we could use the words “mold”, “bacteria” or — the better sounding — “friendly fungus”.

In the above processes, the koji-kin’s job is to “convert the starch from the rice into a form of glucose.”
It does this by producing enzymes that break down the starch molecules.
To refer to this little fungus using anything other than the word “essential” would be doing it a great injustice.

Incidentally, the importance of koji-kin is not just limited to sake. Japanese food culture in general is very much dependant on this little guy. Without it, a good 80% of Japanese cuisine as we know it simply wouldn’t exist. This includes soy sauce, mirin, miso, tofu.. the list is endless. There are three basic types of koji-kin: white, black and yellow. The yellow one is the one most often used in sake brewing.

2. What is “koji mold propagation” in Japanese sake brewing? The starting levels of koji-kin are insufficient for sake brewing and so have to be increased though a process called propagation.

Koji-kin propagation is, for all intents and purposes, the first really significant stage of sake brewing. Rice which has been inoculated with the koji-kin is called “rice koji” or for short, “koji”.

The koji-making stage is regarded as the most important process in the brewing of Japanese sake.
The 1,2,3s of sake brewing are as follows:

Now you see why such a fuss is made over this little fellow.

To sum up, the Koji is often referred to as the key to brewing good sake — and for good reason.
There are of course other elements involved with sake brewing, koji is not the be all and end all but let’s just say that the flavour of the end product depends heavily on its success or failure.

HOME > What Is This “Koji” You Talk About?