In the news this week: A worldwide survey of sake takes a peek at what people like and want to see more of in the future. Then, a new sake tasting stand is bringing even more people to a taste of Niigata in Tokyo. Finally, will sake breweries follow in the footsteps of Japan’s hot springs as prime investment opportunities?

Survey Examines Sake Drinking Trends and Preferences Around the World

The Sake Service Institute conducted a survey of 461 sake drinkers from around the world, including Japan, and asked questions regarding their views of sake. The purpose of the questionnaire was to help develop marketing strategies for sake during the many upcoming international events in Japan such as the 2020 Olympics and 2025 Expo.

The Institute found an interesting international cultural divide in the survey results: People from Hong Kong tended to prefer fruitier sake, while the Japanese preferred fresh flavors, and North Americans, Chinese and European respondents favored stronger umami in their drinks.

In addition, with the exception of Japan and North America, sake drinkers in most countries only consider drinking sake that was made in Japan when making purchases. The USA’s well-established sake breweries have helped to dispel any bias against sake there. Meanwhile, Japanese drinkers are curious about sake brewed abroad and generally enjoy the experience of trying it.

When asked where they first tasted sake, a majority had responded that it was in a Japanese restaurant. This is also the source of respondents’ biggest complaint about sake: It’s not as readily available as other alcoholic beverages.

The survey in its entirety contains much food for thought, for sake producers, distributors, and retailers, especially in the coming years where the window of opportunity to introduce sake to the world will never have been more open.

Niigata Prefecture announced that their specialty shop in Omotesando, Tokyo, Niigatakan N’Espace exceeded one million annual visitors for the eighth year in a row. In fact, the total number of visitors in 2018 was reportedly up 2% from the previous year.

Sales also showed a slight uptick, reaching 696 million yen in purchases of the region’s sake and other goods.

Last year saw a push in promotion of Niigata’s food with their Sasadongo sweet bean dumplings coming out a top-seller. 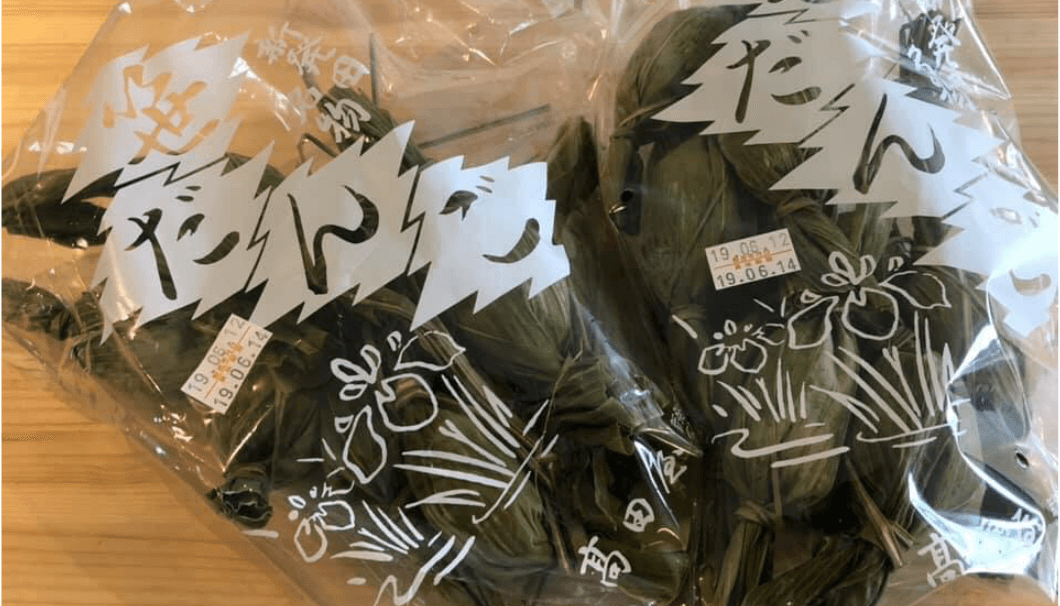 A new sake tasting stand, set up last year, is believed to have contributed to the bump in traffic to the store, as was a newly created Instagram and Twitter account for the store to help promote it.

Meanwhile, Osaka’s Jonnobi Niigata Shokurakuen in Umeda experienced a 4% dip in attendance. However, it still attracted a sizeable 1.2 million visitors despite numerous natural disasters throughout 2018. This is the third year in a row for this location to receive over a million people.

Niigata Prefecture has a stellar reputation as one of Japan’s premiere sake brewing regions, but the sake pop-up stores appear to be spreading the gospel better than ever before due to their convenient locations in the bustle of Japan’s two largest cities.

An investment trend has been taking place among the thousands of hot springs and traditional inns across Japan. With a steadily increasing number of tourists eager to experience the uniquely Japanese recreation of public bathing, firms from abroad have begun pouring in capital with the expectation of a can’t-miss return.

According to Bloomberg Japan, Fortress Investment Group plans to invest about 400 million yen (US$3.7M) in real estate in Japan and currently has stakes in 90 hot springs and hotels including the huge Solaniwa Onsen recently opened at the top of Osaka Bay Tower. Other firms such as Bain Capital from the US and Hong Kong’s Odyssey Capital Group are scouring the countrysides of Japan in search of opportunities.

Christopher Aiello of Odyssey says, “Many ryokan [traditional Japanese inns] have been left undervalued because of mismanagement or poor economic conditions, but their locations such as the sea and mountains are outstanding.”

In addition, a shrinking population, especially in rural areas, has resulted in a shortage of management for these prime locations, forcing them to either accept outside support or close down.

It’s a climate strikingly similar to the sake industry as well. Like onsen, sake breweries are uniquely Japanese establishments, with a growing interest around the world, and they also face difficulties at home. Although the boom has not started yet, SAKETIMES has recently been increasingly receiving requests for consultation with domestic and international firms interested in brewery acquisitions. It seems more and more likely that this is the next frontier for prime investment opportunities in Japan.