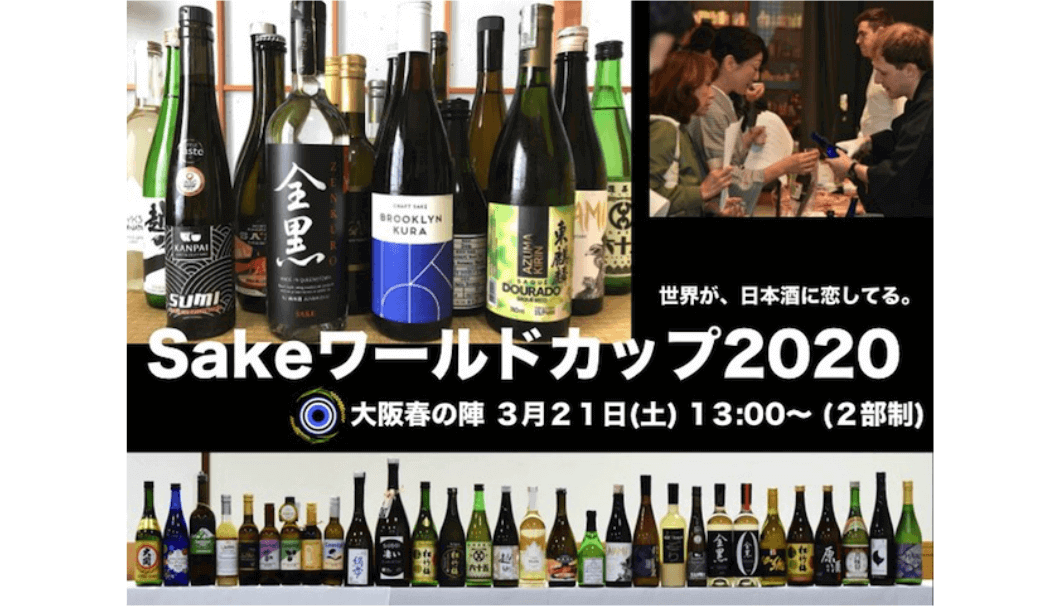 In the news this week: An unusual sake tasting competition in Osaka starring sake made outside of Japan. Then, a unique collaboration between Taiwanese and Japanese sake brewing is in crowdfunding. Finally, straight out of science fiction comes an unheard of sake beverage that’s been constructed from molecules.

The Sake World Cup is a very interesting event in that, unlike other competitions in which Japanese sake is evaluated in countries like France or the USA, sake brewed overseas comes to Japan for tasting and awarding. This will be the second World Cup after the event debuted in Kyoto in 2018.

Brewers from 12 countries, including the US, Canada, New Zealand, the UK, Mexico, and Chile, will take part alongside Japanese breweries that have strong connections abroad.

It’s a rare chance to sample sake from around the world under one roof. Even Japan’s biggest sake fans will find something new at this can’t-miss event.

Taichyu65 is named after a strain of Japanese rice that was developed to be cultivated in Taiwan before the 20th century. Chen hopes to use this rice now to create a sake that can help strengthen ties between Japan and Taiwan.

For the past two years, the rice was grown and harvested in Shimane Prefecture, but this time Chen is working with Munemasa Sake Brewery in Saga Prefecture. The different climate and environment will pose a challenge, but Chen plans to overcome it all the same and release two sake varieties

One will use a slow brewing technique known as yamahai to create a rich flavor and deep aroma. The other will use a scented yeast to create a vibrant and fruity-smelling version of Taichyu65.

Those wanting to support Chen in his mission ought to check out the Readyfor crowdfunding website before the campaign ends on March 28. It’s sure to be a taste full of cross-cultural tradition and potential. 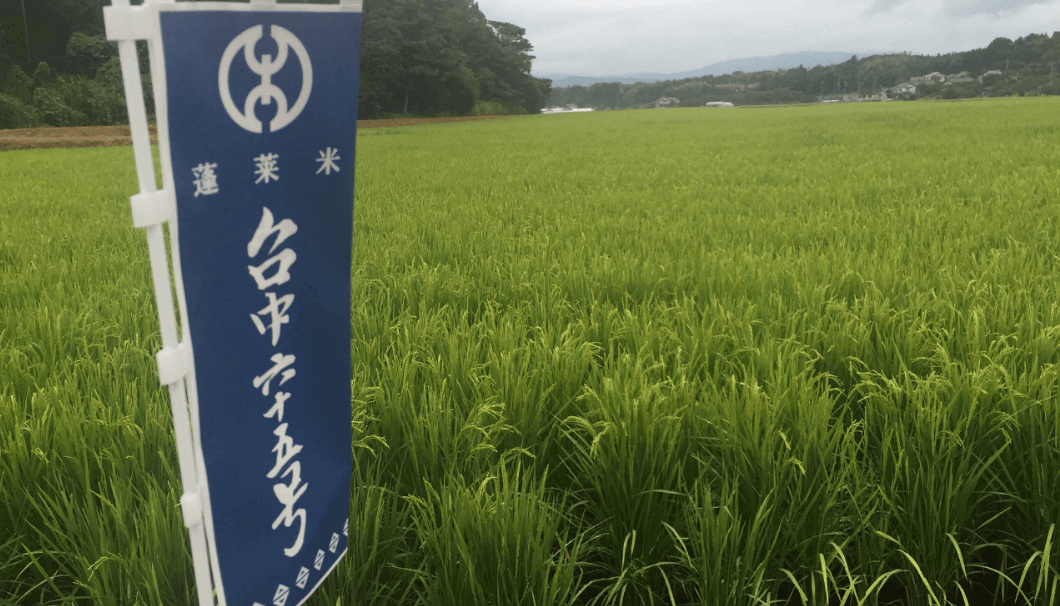 Endless West, a startup beverage maker in San Francisco, is releasing a beverage that simulates the taste and aroma of sake without using any rice.

Instead, the company analyzed real sake on a molecular level and then found ways to acquire those same molecules from more easily available sources. Next, they combine those molecules into sake’s quantities and arrangements mixed in with water, which is then used to dilute pure alcohol.

The result is dubbed “Kazoku” and is said to have an aroma of green apple skin, peach pit, and rose water with a sweet and umami flavor profile. Endless West also uses the same process to create a white wine and whiskey. It’s being suggested that this method can help reduce strain on natural resource consumption, like water, in agriculture.

The release date has not been announced yet, but the makers are currently accepting preorders for Kazoku on their website.