In the news this week: The makers of Dassai recall thousands of bottles for incorrect ABV labels. Then, the hottest spot in Meguro is shaping up to be LDH Kitchen Izakaya Aobadai run by pop group Exile’s Kenchi Tachibana. Finally, does singing to sake make it taste better? Kakuboshi Co. aims to find out.

Asahi Shuzo announced a recall of 260,000 bottles of its popular Dassai brand of sake over fears that they may contain alcohol levels different than what is presented on the labels.

The alcohol content of sake is usually adjusted to specific levels by diluting before bottling. However, according to Asahi, in this instance the person in charge neglected to stir the mixture properly, resulting in an uneven alcohol content with individual bottles containing anywhere from 12% and 17% ABV.

The recall affects four types of Dassai in both 720mL (24oz) and 1.8L (61oz) bottles. The sake in question was said to have been bottled from April to May of this year as well as in the middle of July.

The affected bottles are still perfectly fine to drink, but they fail to meet the high standards of production set by Asahi. The company urges anyone with a faulty bottle to return it for a full refund. Further information will be posted on the company website and in news releases.

As reported earlier by SAKETIMES, Tachibana is a well-known sake expert and advocate, having visited numerous breweries across Japan and learning about its history and production. As a result, the opening of Izakaya Aobadai will also see the release of Tachibana’s own line of sake, Shuhari Tachibana, produced in collaboration with Kyoto’s Matsumoto Sake Brewery. 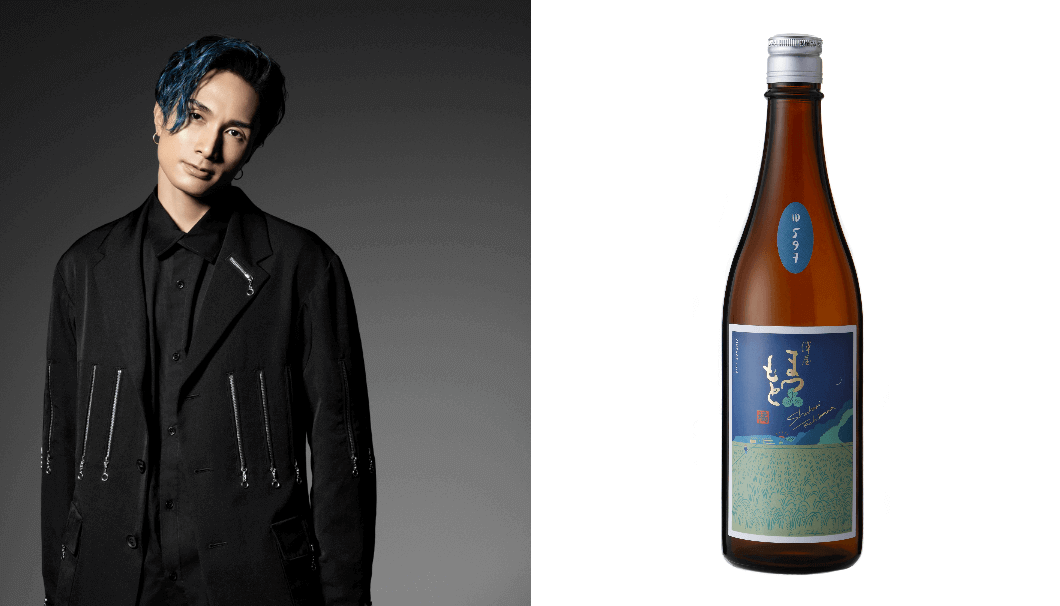 Along with Shuhari Tachibana, Izakaya Aobadai will also have a range of other sake brands, all carefully selected by Tachibana himself. The menu is also centered on foods that pair well with sake.

In addition, Izakaya Aobadai has a unique payment system in which customers first purchase 20 tickets for 5,000 yen. Menu items are then paid for with these tickets, with the restaurant buying back leftover tickets when guests leave.

A truly sake-centric menu with the glamour of Japanese celebrity will make LDH Kitchen Izakaya Aobadai a must-see spot for any sake lover’s visit to Tokyo. 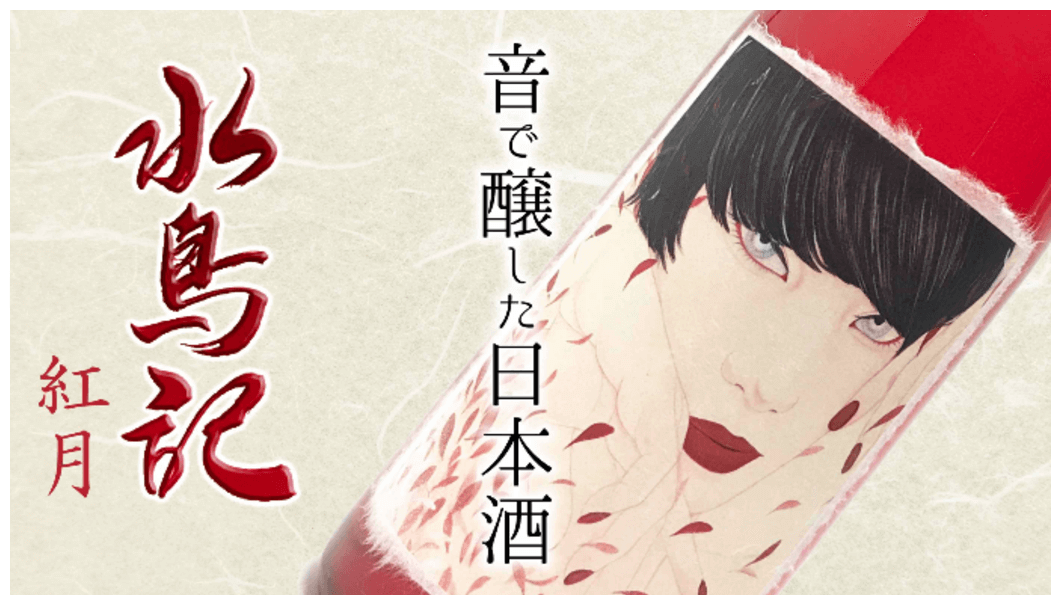 Kakuboshi Co. in Miyagi Prefecture has begun accepting preorders for Mizutoriki Akatsuki, a blended sake that was brewed with music steadily pumped into the tank.

This is the latest in Kakuboshi’s Mizutoriki line of sake that has won numerous awards, particularly for its compatibility with wine glasses. Mizutoriki Akatsuki is a blend of sake made from both the deep mellowness of Yamada Nishiki rice and the juicy richness of Aiyama rice.

What sets this apart from other Mizutoriki sake is that a song by Japanese artist Tsukiko Nakamura was played into it by speakers attached to the sides of the brewing tank. A new song by Nakamura can also be downloaded via a code printed on the label of each bottle of Mizutoriki Akatsuki.

Also prominently featured on the label is a design by up-and-coming visual artist Choji Beniko. The name “Akatsuki” is derived from a part of both Tsukiko and Beniko’s names.

Preorders for Mizutoriki Akatsuki are currently being accepted through Japanese crowdfunding site Makuake and will be delivered in mid-November. Any remaining bottles can be bought directly from Kakuboshi afterward.

Kakuboshi points out that although the extent of its effects aren’t clearly understood, music has been shown to have an effect on the likes of the taste of wine and prenatal development in children. In other words, we don’t know if this stunt will have a tangible impact on this sake’s flavor, but the idea isn’t as far-fetched as one might think.