Swiss-based underwear maker Triumph International has unveiled their autumn line-up with some creative designs to keep people warm through the winter months. Among them is a range of women’s undershirts and tights that have been treated with sake extract.

These undergarments were made in collaboration with Rokka Sake Brewery in Aomori Prefecture and their highly regarded Joppari Sake. Because its made by a unique non-filtering processes, Triumph is able to easily collect the residue of Joppari and extract its essence which just happens to include certain amino acids known to promote beautiful skin through moisturization.

Those with alcohol allergies and intolerances need not worry either, as the alcohol evaporates during the treatment of the fabric. Also the sake essence is deeply applied to the garments so that it can withstand repeated washings.

What better way to ride out a chilly winter than by warming your body both inside and out? Proven once again, the potential for sake-related collaboration is indeed infinite.

Make Your Own Sake with Micura Homebrewing Kits

Euka Isawa, a licensed international sake sommelier, brewer, and exporter, has released Micura, a line of homebrew sake kits that allow anyone to create the Japanese fermented rice drinks in the comfort of their own home.

Micura kits range from US$40 to $180, but all contain the basic elements to begin brewing: yeast, dried koji mold, kakemai, and lactic acid. The quality and quantity of rice is such that you can make up to four liters of ginjo grade sake.

There are also plans to add a wider variety of rices, yeasts, and tools to help explore the diversity of sake. Micura plans to further support homebrewers in the future providing addition tips on temperature control, as well as details on how to brew the currently trending sparkling sake.

Micura can be ordered internationally as well as in Japan. However, since making your own sake is illegal in Japan, residents may want to appeal to their national government officials before ordering! 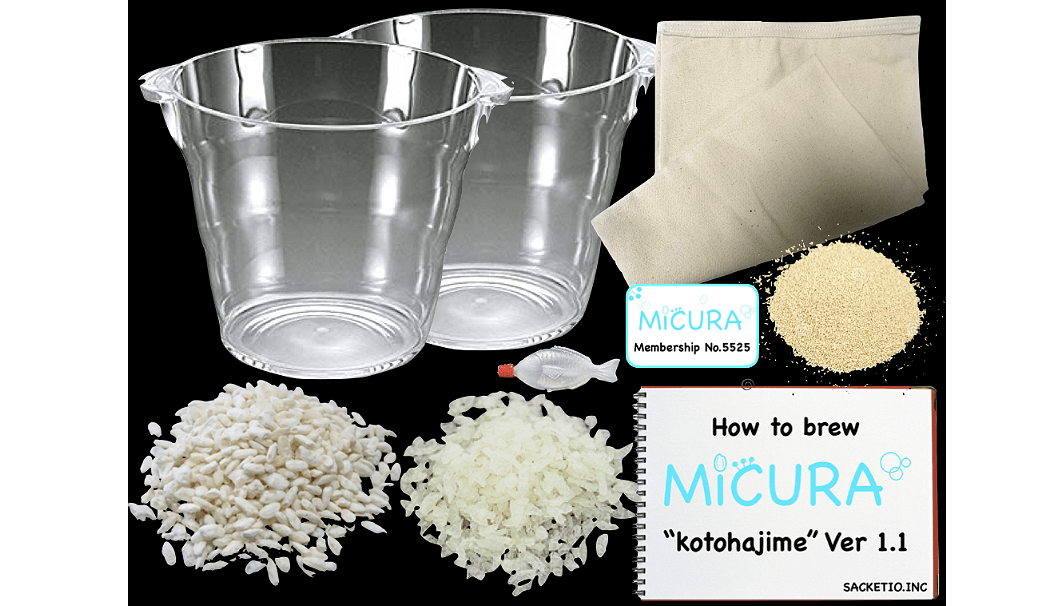 Among the wide range of sake out there, a good deal of sake on the market contains what is commonly referred to as “aruten”, indicating that some amount of refined alcohol has been added during the brewing process. Depending on the type or grade of sake, this can be for improving quality (aroma, etc.), or employed as a cost-cutting measure. This alcohol is often derived from a non-rice source such as molasses and imported from other countries on-the-cheap. As a result, aruten sake has occasionally gotten somewhat of a bad rap from “purists.”

With the release of Kissui Jizake Premium Meister Daiginjo, however, the Kissui Jizake Producer Council is out to raise the aruten standard, while also ensuring that everything that goes into a bottle of Japanese sake was derived on the archipelago. For these certified “Meister Daiginjo”, while still aruten (as is the nature of standard daiginjo), the added alcohol is derived solely from Yamada Nishiki sake rice (or, sakamai), commonly referred to throughout sake-circles as the “King of Sake Rice.” Unlike other refined alcohols, this rice-based alcohol retains a distinct, complementary flavor and aroma while also ensuring all ingredients are domestically sourced and of high quality.

While junmai may be on the rise, aruten isn’t going anywhere anytime soon. And with Kissui Jizake Premium Meister Daiginjo, we have another compelling argument as to why. 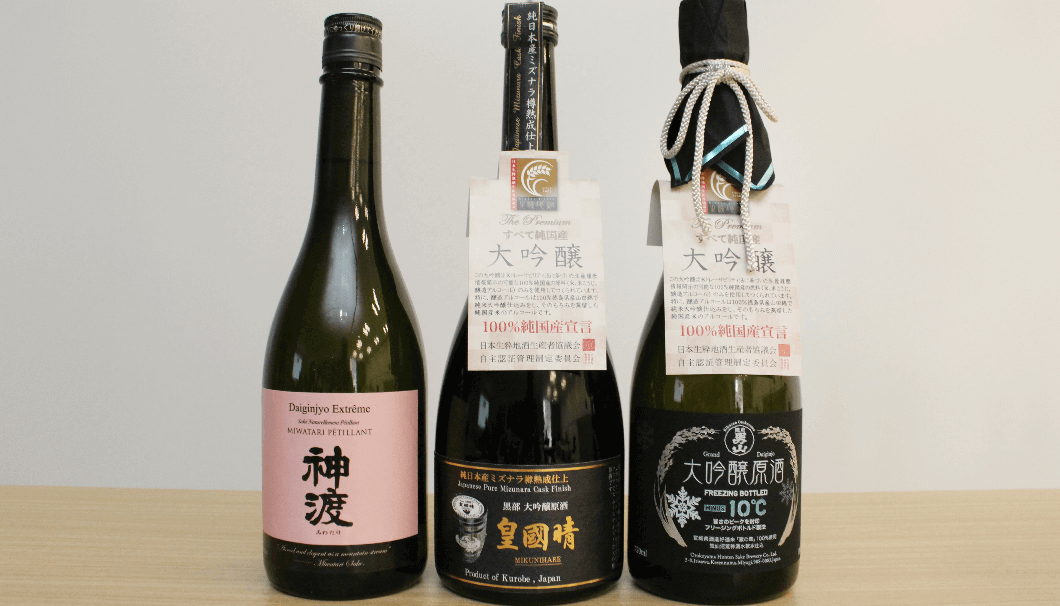