It’s a taste we’ve all known since before we were born, but most of us still can’t put a finger on what exactly “umami” is. Luckily, sake can be a great tool to help develop a sense for this widely underestimated and misunderstood flavor element.

Readers of this site and gourmands alike will no doubt have encountered the term “umami” before. For some, it may seem like a snooty buzzword for food and drink elitists.

But really, umami is a common flavor element on par with the ones we know and love, like sweet and bitter. The problem is that, for whatever reason, many cultures have never acknowledged it properly.

Even in Japan, where the term “umami” originated, you can find many articles just like this one trying to explain and demystify what exactly it is. So, in the spirit of breaking down the enigma surrounding umami once and for all, let’s do it in the best way we know how – drinking sake.

For a lot of people, listening to someone describe a food or drink as being “rich in umami” is like hearing an audiophile explain why vinyl records have superior sound quality. The definition may seem nebulous and highfalutin to virgin ears.

However, we can say for a fact that umami exists, as it has been scientifically proven to be one of the distinct five basic tastes, alongside sweetness, saltiness, sourness, and bitterness. It was first described by Japanese scientist Kikunae Ikeda in 1908, and confirmed by the greater scientific community in the 80s. Research has even traced the chemicals that contribute to the sense of umami on our taste buds. They include: 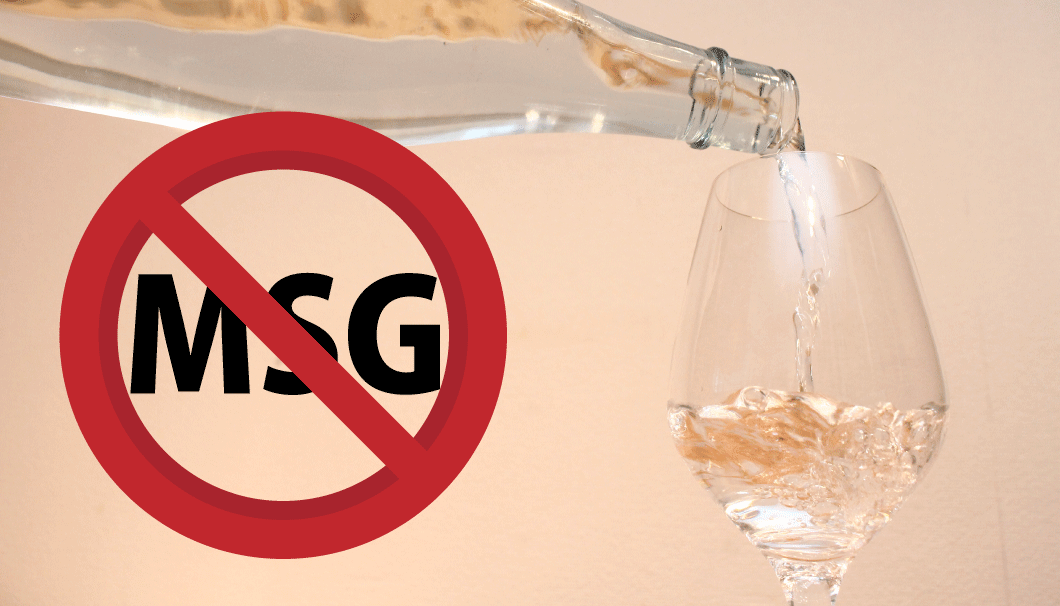 And even though umami is largely treated as newfangled and trendy, it might actually be one of the most universally loved flavors. Some suspect this is linked to the high presence of umami components in both breast milk and placenta, meaning it’s possibly the first thing people ever taste – before even leaving the womb!

Reading about umami to get a clear idea what it tastes like can be a frustrating experience, but imagine someone asked you to explain what bitter tasted like. Everyone knows exactly what “bitter” is from a lifetime of experience, but it is almost impossible to put that taste into words.

The best way we can do it is by giving examples of foods that are evocative of a particular flavor. Green peppers taste bitter, sugar tastes sweet, and lemons taste sour. According to many websites, Japanese kelp soup stock is an excellent example of the umami flavor, but that’s obviously a regional example.

To get a sense of umami, try to think about the common savory – almost meaty – notes shared by Parmesan cheese, ripe tomatoes, and mushrooms. Anyone who can get a sense of that flavor is well into the ballpark of knowing what umami is.

That’s still a somewhat abstract explanation, but don’t worry because there is always the diverse world of sake to show us more clearly where the umami lies.

In the beverage world, sake is among the richest in umami, containing much more of the relevant amino acids compared to beer or wine. These acids come from the broken down proteins that can be found in the outer layers of rice grains. Thus, it’s a safe bet that sake incorporating less-polished rice should contain the most umami flavor.

Daiginjo sake – which uses highly polished rice – will have a sharp, crisp, and sweet taste, but less umami. On the other hand, a junmai sake that eases up on the polishing is what you want to try to experience the umami inherent in sake. By comparing these two types of sake you can begin to get a sense of what this flavor is, but it’s not always that simple.

Some sake bottles are even adorned with an “amino acid level” notation. This number will usually fall between 1.0 and 2.0, with the higher numbers indicating more amino acid and thus more umami. Unfortunately, bottles with amino acid levels printed on them are few and far between.

Lacking that, then, here’s a recommendation for a great sake to experience umami with: It’s called Kuroushi Junmai Sake by Nate Brewery in Wakayama Prefecture, and is sake with a mild scent that doesn’t interfere with the label’s substantial, lingering flavors. Kuroushi is a hearty junmai that goes well with rich foods like seasoned grilled chicken. 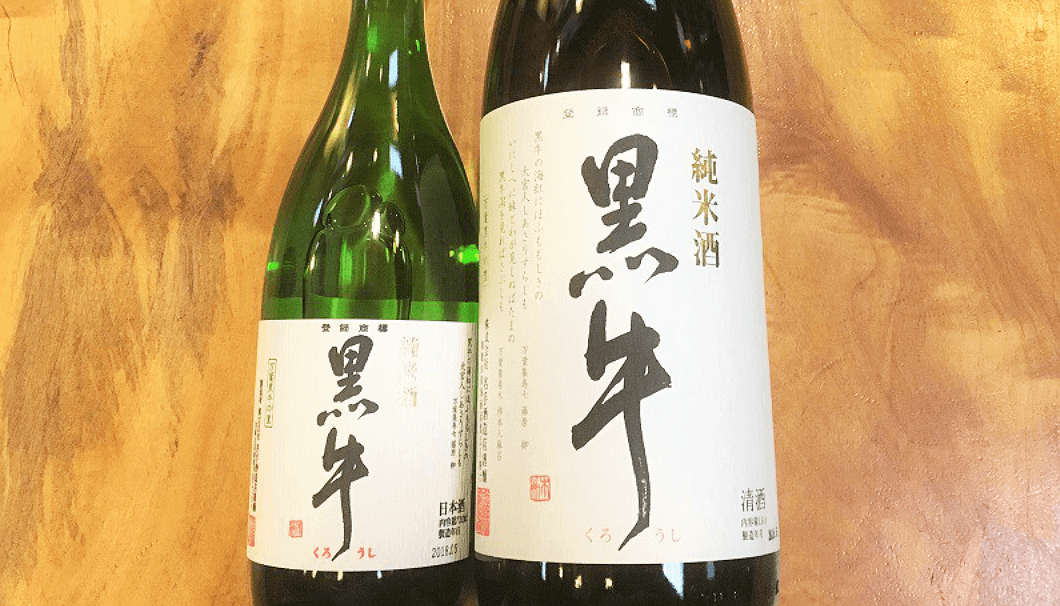 It’s said that the result of combining two umami-rich foods will amplify the resulting taste to something even greater that the sum of its parts. This makes an umami-rich sake a shoe-in to go with an umami-rich dish and is a great way to really bring out that particular flavor, potentially taking any dining experience to lofty new heights.

So, with a thirst for sake and the base information provided in this article it’s possible to get started on a journey to discover the hidden taste that everyone knows but can’t quite put their finger on: Umami.