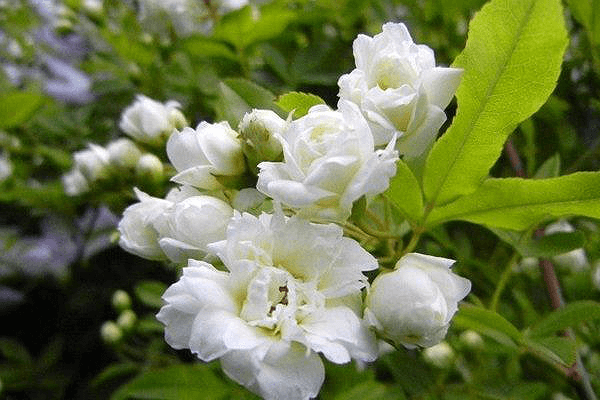 One should never explain a joke, but humor us.

Saisho Ginjyo recently claimed it was changing the kanji used on its Dassai sake from a character that carries the literal meaning of “Otter” Festival 「獺祭」 to the simpler (and presumably cuter sounding) “Cat” Festival,「猫祭」 saying it hoped to attract customers not already interested in sake.

The brewer claimed customers couldn’t easily discuss the sake on Twitter and social media due to difficulty reading the character, and that Dassai would henceforth be read Nyassai (think, Meow Festival, like a cat).

They say humor doesn’t translate, but we think that’s kind of funny. Kind of.

The cold storage bags keep sake at a frosty -2ºC. Also, TSUTAYA is also selling a ginjyo sake called “Sakura Takara” suitable for cherry blossom or summer picnic season. “Sakura Takara” is a hard-to-find sake made with cedar leaves. The sake also infuses the cedar ginjyo with a cherry yeast developed by a well-established wine store Kita-Kaigan in Nara Prefecture. 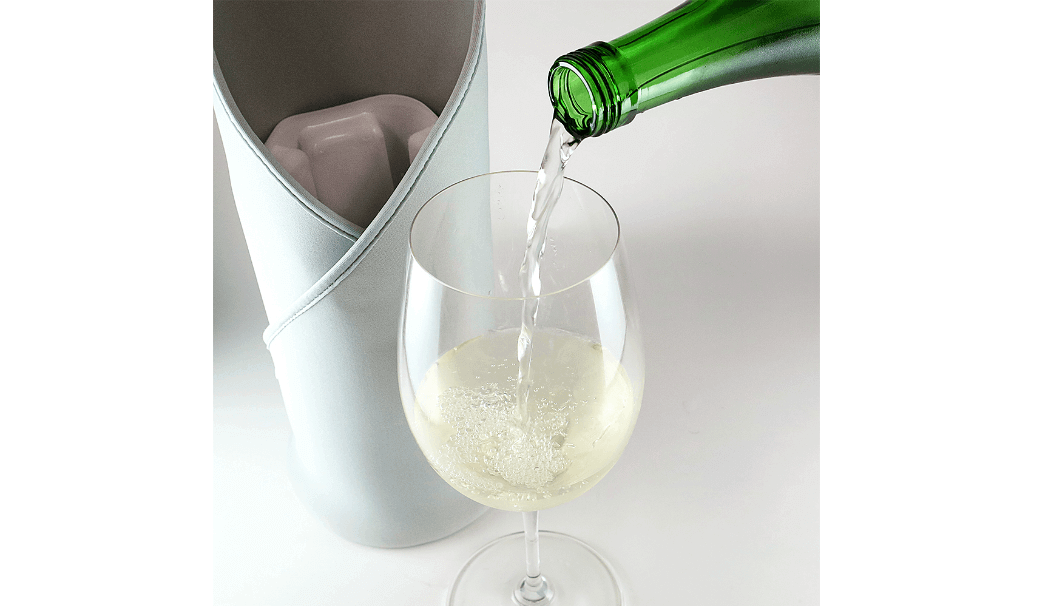 “I Love You” Sake Receives the Minister of Agriculture Prize

A sake called, “I Love You” was awarded the 2017 Minister of Agriculture, Forestry and Fisheries Prize. The special sake yeast collected from the Bank’s Rose flowers developed by Professor Hurotsugu Oguri of Aichi Prefectural University and Masami Nakano , a president of local sake brewery Nakano, over two years.

Professor Oguri is the 14th generation owner of the Oguri family estate, which is a national cultural heritage property of Japan. A yeast was collected from white Bank’s rose tree which blooms in the garden of this Oguri family house. The tree is about 150 years old, and its white blossoms bloom only from the middle of April until May. Because of the heart shaped trunk, and because the flower means is “a suitable person for you,” it was named “I love you”. 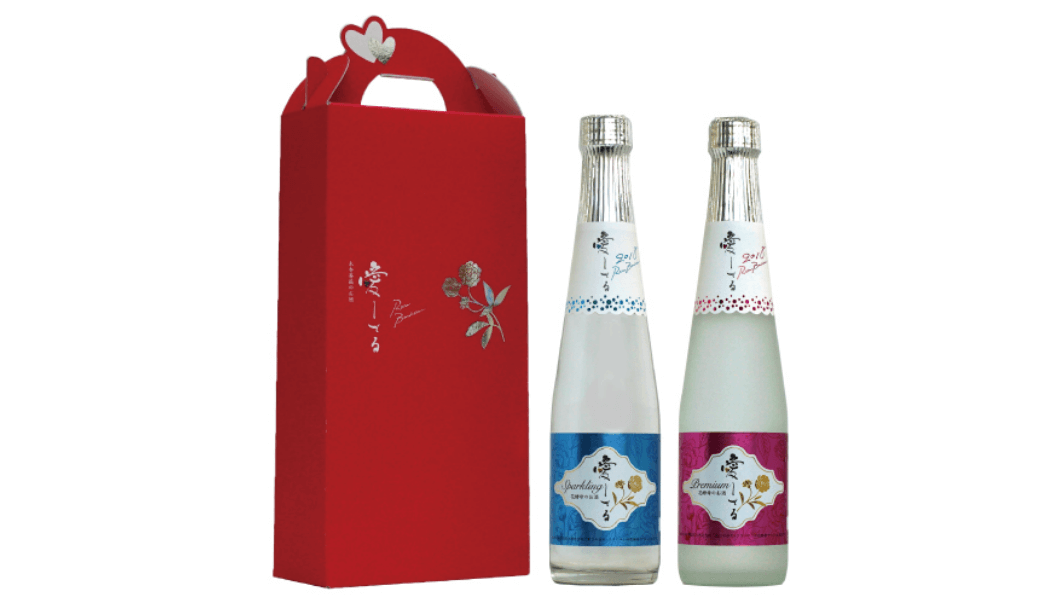 “I Love You” sake which received the minister of agriculture prize 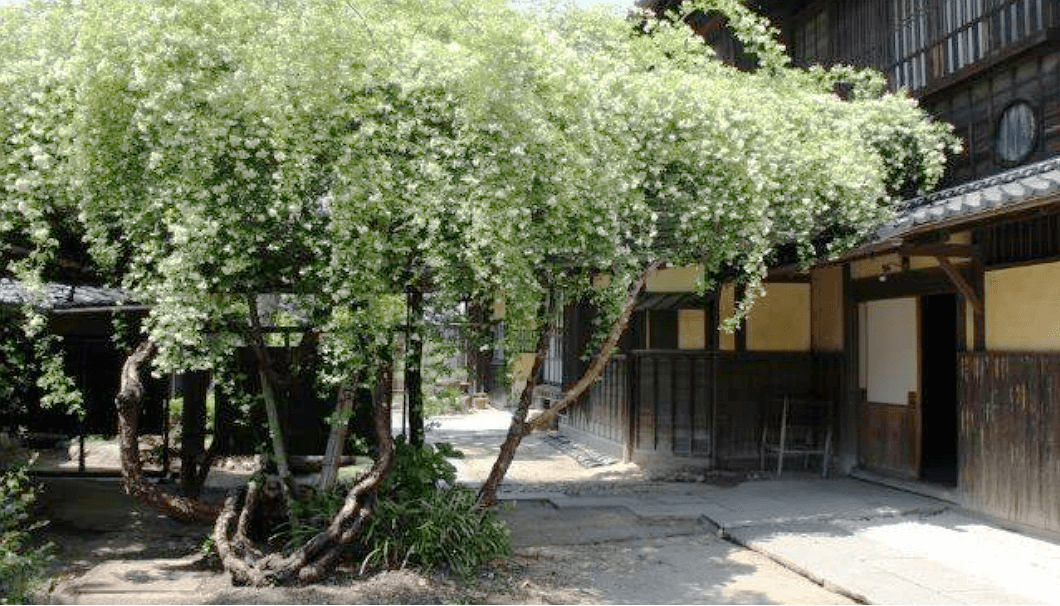 White bank’s rose tree which blooms in the garden of this Oguri family house. Its trunk shaped heart. 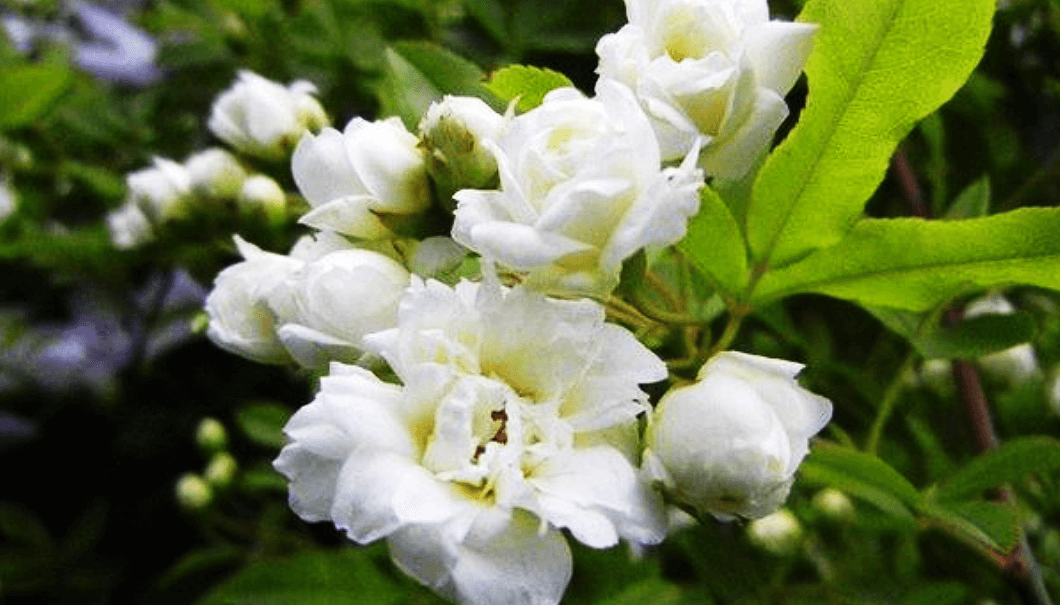 White blossoms bloom only from the middle of April until May