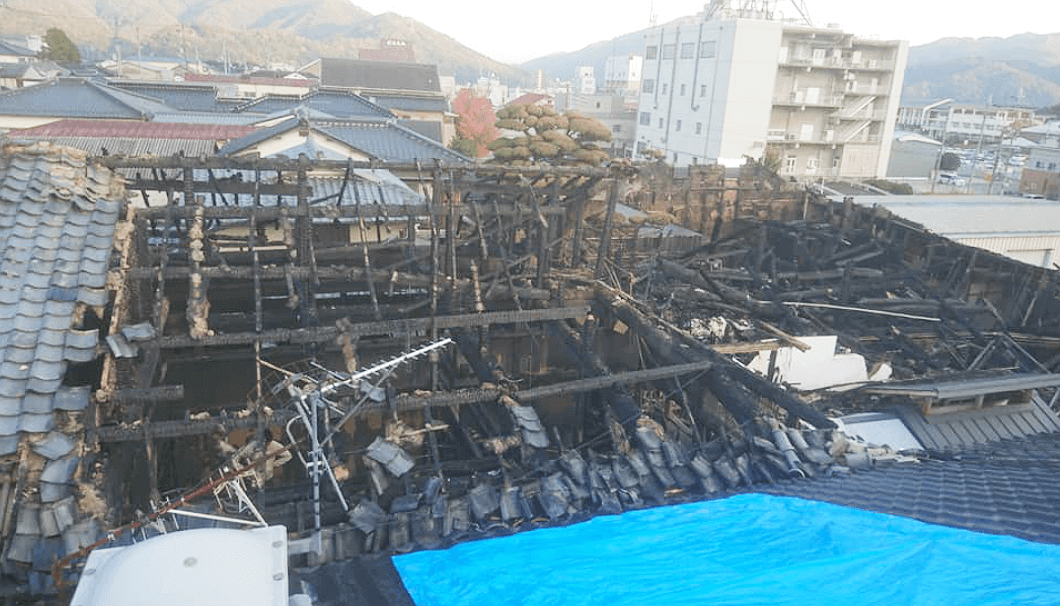 The Latest Sake News from Around The World - Sanyohai Brewery Damaged in Fire, Donations Now Open.

In lieu of our regular news roundup, we speak with the manager of Sanyohai Brewery, days after it suffered heavy damage from a fire that broke out last month.

Disaster struck the sake world on November 8, when a fire broke out at the legendary Sanyohai Sake Brewery in Hyogo Prefecture. Known for its Banshuikkon brand, the brewery dates back to 1837, at the tail end of the Edo era, making it one of the area’s most historic sites with structures as old as 150 years.

Luckily, no one was hurt in the blaze that started at about 10:30 in the morning. But the fire had consumed approximately 1,400 square meters (15,000 square feet) of the facility before firefighters could extinguish it. 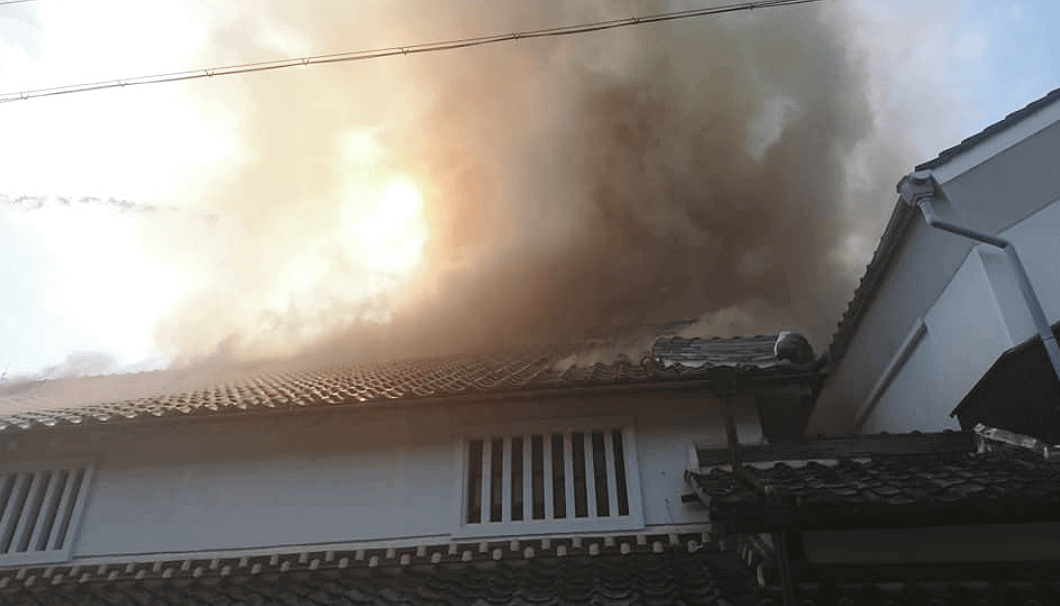 We spoke with the managing director of Sanyohai, Yuichi Tsubozaka, to learn more about the implications of the incident.

─ You were probably in the middle of brewing at the time of the fire, so what impact has this had on future brewing and shipping?
Manufacturing has resumed and we are picking up where we left off, but we were forced to change our schedule and will begin shipping at the end of November. Unfortunately, we had to dispose of about 2,400 Litres (1,300 bottles) of freshly sake and a few hundred kilograms of sake rice.

─ What are the chances that any of the damaged structures can be restored?
Sadly, they are no longer standing. We can’t even begin to plan any rebuilding right now [November 22nd] because we have our hands full with trying to remove all the debris.

─ In response to this disaster, many sake fans have expressed an interest in helping. What is the best way to lend our support?
We have already received an amazing outpouring of support from all over Japan, but it is going to be a difficult road ahead for us. The Himeji Brewers Association is currently collecting monetary donations on our behalf.

Of course money is very helpful, but the easiest way to help is to buy our Banshuikkon sake when it’s available, especially if you never have before. And for those who do enjoy Banshuikkon, we are thankful for your continued support through these tough times. 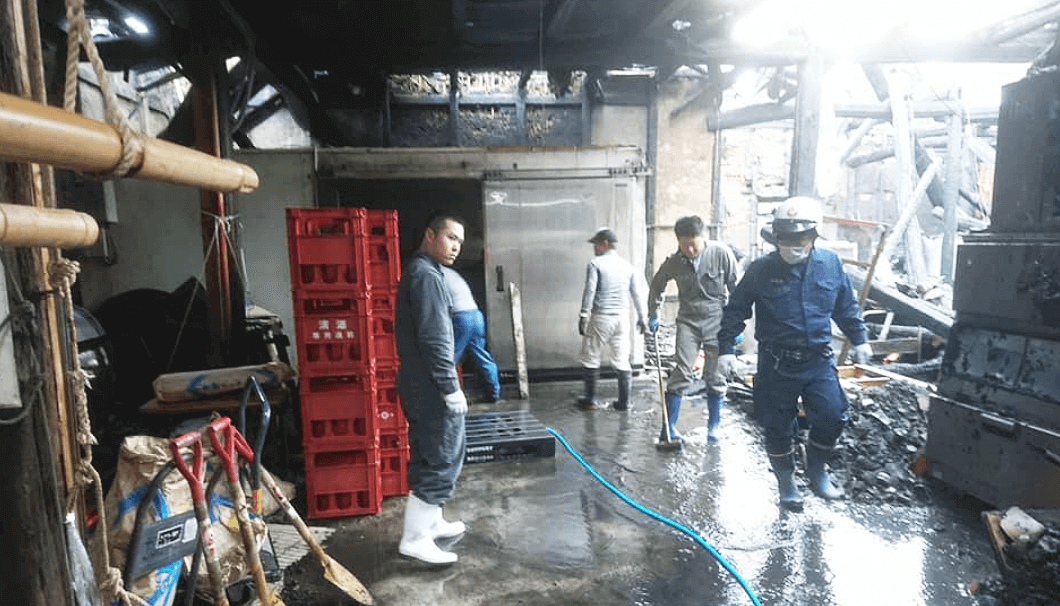 As Mr. Tsubozaka says, individuals, businesses, and even other breweries has been quick to lend support. And, by some miracle, the brewing equipment itself escaped major damage from the blaze. As a result, Sanyohai was able to resume rice polishing within four days of the fire and are now operating at full capacity.

But these efforts are merely keeping Sanyohai’s heads above water as they face the burden of lost stock, cleanup and rebuilding. If you would like to help, the Himeji Brewers Association currently have an account open for monetaryy transfers and will send all donations to Sanyohai immediately.

Also, as Mr. Tsubozaka recommends, the best way to help is by enjoying their fine Banshuikkon sake brand. Trust us when we say supporting a good cause will never have tasted so sweet!