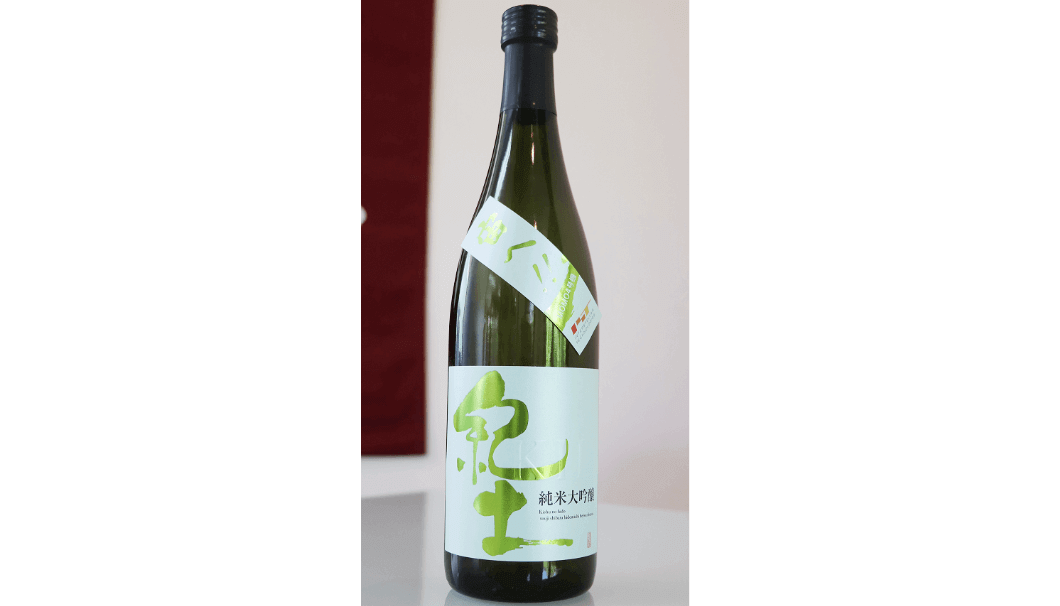 In the news this week: A great chance to experience scores of sake brands in one place returns to Portland at Sake Fest PDX. Then, next time someone says their drink tastes like rocket fuel, it might be a compliment as Kiddo sake is set to power the next MOMO rocket. Finally, browser game Hatakeppi is a sim game where in-game sake brewing earns real-world booze!

Biggest ever Sake Fest PDX to be Held in Portland

On June 26, Sake Fest PDX is returning to the US city of Portland, Oregon and promises to be the largest ever, featuring wares from over 180 different brands from around the world. The event hopes to introduce people to sake brewed in far-away locations as well as local restaurants.

Fifteen local chefs will also be present to offer food pairings with the sake on hand.

Regular admission is US$59 in advance and $70 for one of a limited number of tickets sold at the door. Those who buy tickets in groups of eight or more will also get $14 off each ticket. Anyone wanting to make the most of this one-day-only event can also get an early admission ticket for $79 while they last.

All attendees will also receive a free souvenir tasting glass, but more importantly they’ll get a chance to experience a relatively rare event in the United States. The sheer scale and quality of Sake Fest PDX makes it a must-see event for US sake lovers.

Rocket maker Interstellar Technologies and sake maker Heiwa Brewery have begun an unusual partnership in which sake is slated to fuel the “MOMO-4” rocket, expected to launch later this year.

Interstellar Technologies, founded by Japanese celebrity entrepreneur Takafumi Horie, is creating the MOMO rockets as a means to cheaply launch satellites into orbit. The previous launch of the MOMO-3 was their first success, with the rocket reaching a height of 113.4km (372,000ft) and officially entering outer space.

Horie is also an acquaintance of Norimasa Yamamoto, president of Heiwa Brewery in Wakayama Prefecture, known for its award-winning brand, Kiddo (often stylized as “KID”). And thus, a somewhat unorthodox idea was born. 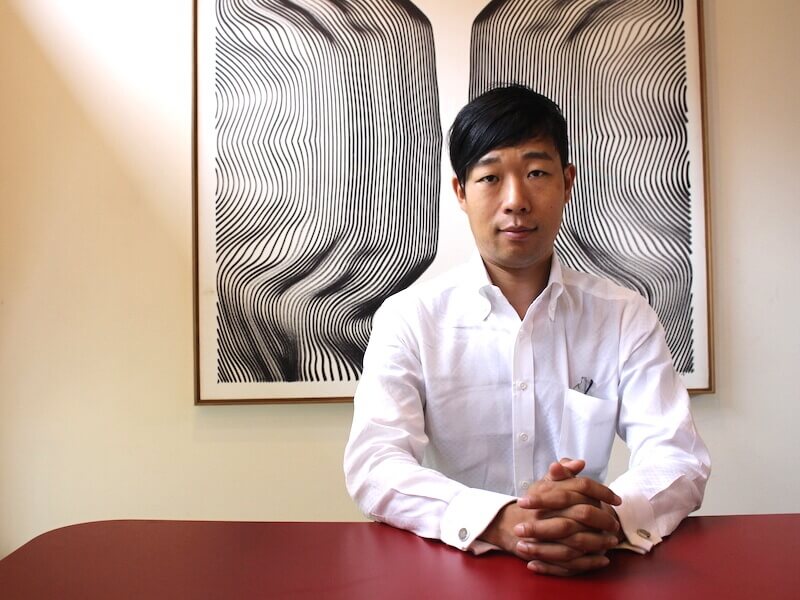 Kiddo sake, of course, is no replacement for actual rocket fuel on its own, so the team say they’ll be making some modifications to the rocket to better consume sake as a fuel source. Yamamoto told media that further specialized distilling will be required to accomplish this.

Meanwhile, from June 1, a commemorative brand of Kiddo was released in honor of the collaboration. Called Kiddo Junmai Daiginjo Sora he!! almost all proceeds from its sale will go towards the MOMO-4 launch.

A bottle of “Kiddo Junmai Daiginjo Sora he!!”

Overall, a wacky idea, to be sure, but what better way to justify your sake spending than by indirectly contributing to actual space travel?

Senjo Brewery in Nagano Prefecture and LD Inc. have teamed up to bring us an internet browser-based game in which players go through the entire process of brewing sake. Not only that, upon completion, players will see an actual bottle of sake delivered to their doors.

This is all based on the currently existing game Hatakeppi – a farm simulator that allows players to purchase actual produce through in-game points. This time, developers are adding features where players can brew either sake or its sweet, alcohol-free counterpart amazake.

All the stages of sake brewing can be played through, from steaming the rice, to making the koji, to bottling. Each stage requires the player to buy points through in-app purchases roughly equivalent in real-world money to the sake bound for your home, so it’s not quite as cool as a free bottle of booze magically appearing at your door.

In essence, the game is more of a fun educational tool to teach players about sake-making and help them connect to the brewing process.

Still, it’s a unique concept that brings a sake education element to the table that may just deepen your sake understanding while you play – and drink!