In the news this week: Not only is New Zealand ready to compete in rugby this year in Japan, but they are bringing their sake game too, with Zenkuro. Then, will you be one of the very few lucky owners of a bottle of Link 8888, an experimental and highly exclusive sake matured in Chivas Regal barrels? Finally, Iki was an island once overflowing with sake, only to go dry 28 years ago, but one brewery has stepped up and decided to bring it back!

On December 18, Zealander,hosted a party – the restaurant in Marunouchi, Tokyo, held the event in honor of Zenkuro‘s debut in Japan. Zenkuro is the only sake brewed in New Zealand by New Zealanders, using local ingredients, but with the original Japanese brewing techniques in mind.

Zenkuro uses water from the Southern Alps and parts of the manuka (New Zealand teatree) in some of its brewing processes, including using wood from the same trees as stirring tools. The indigenous Maori people believe these trees are possess healing properties.

Using these original materials, the brewery currently offers five types of beverage produced under the Zenkuro brand, including junmai sake and umeshu.

The name “Zenkuro” is a Japanese translation of “All Blacks” – the nickname of the high ranking New Zealand national rugby team. Zenkuro is hoping to use the popularity of the Rugby World Cup 2019 Japan to boost awareness of their distinctive sake and, with Zealander as their starting point, begin selling at other restaurants and stores across the country. Their success would be an interesting step in the growing sake industry: a foreign brand competing on Japanese soil. 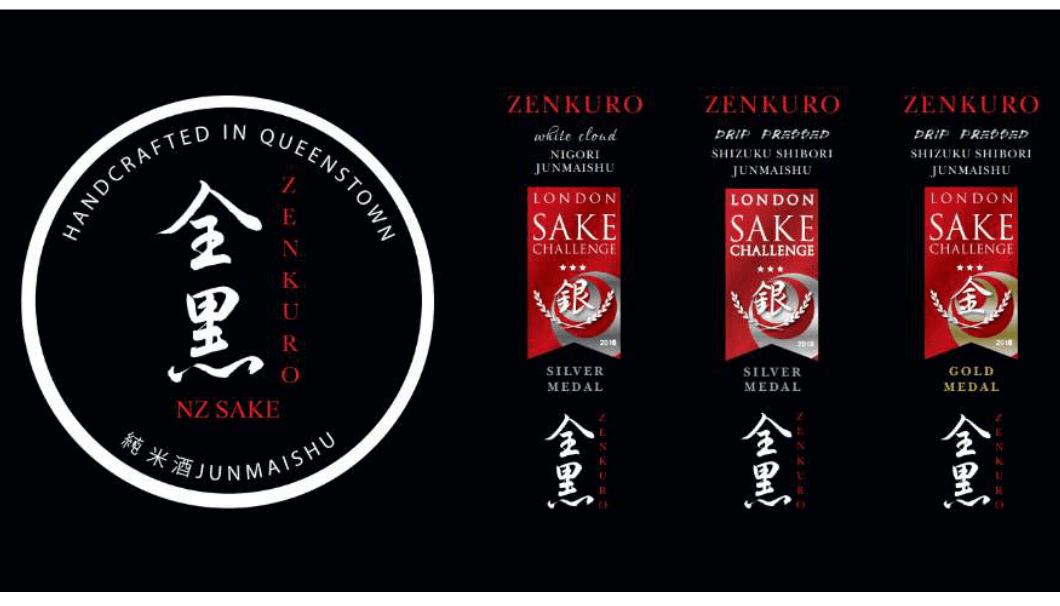 Masuda Brewery in Toyama Prefecture released an extremely rare sake offering December 19. The name is Link 8888, signifying the partnership that went into brewing and aging this sake between Masuda and the distinguished Glen Keith Distillery, 8,888 km away in Scotland.

Link 8888 is a specially brewed version of Masuda’s Masuizumi sake, made with black rice (a type of whole grain rice with a dark outer layer) as well as Yamada Ho and Yamada Nishiki rice. It’s made with an especially strong taste designed to withstand the aging process carried out in Scotland. Here, the sake is divided into four batches and each poured into barrels normally used for Glen Keith’s Chivas Regal scotch.

After aging, the four barrels of sake are blended together and bottled. The result is still a sweet sake taste but with a full-bodied character imparted by the scotch barrels. Drinking it will go down like a sake but with the aftertaste of whiskey. This profile is supposedly a great complement to meat dishes in particular.

While this sounds great, the catch is that only 50 bottles are earmarked for the general public, at 6,500 yen each at Masuda Brewery’s store in Toyama City. Still, it’s a one-of-a-kind sake that is worth the trip. Just be sure to call ahead in case they’ve already sold out! 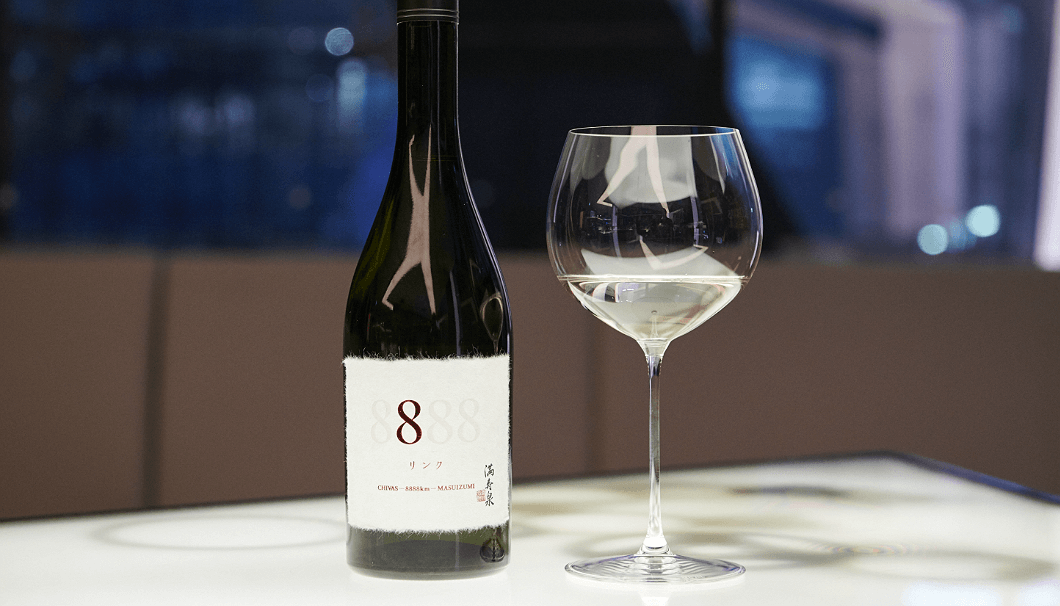 Iki Island, off the northern coast of Nagasaki Prefecture, has a long history of making alcohol. It’s said to be the birthplace of the barley-based distilled alcohol, mugi-shochu – conceived some 500 years ago (a claim backed by the WTO). At its peak, 17 breweries called Iki home, which is impressive for an area with under 30,000 people living in it.

At the time, sake and shochu were widely produced in Iki and shipped all over Japan, but around the turn of the 20th century, demand declined and, one by one, breweries closed their doors.

In 1990, surviving brewery Omoya decided to stop making sake altogether and focused on shochu instead. This marked the end of sake production on the entire island for the first time in centuries.

It wasn’t until 28 years later when Yuzo and Taizo Yokoyama inherited Omoya and decided it was time to make sake again. After years of preparation and brewing in partnership with other breweries, the brothers are now releasing their signature line Yokoyama. These are five types of junmai ginjo, each designed for different meal pairings, both Japanese and western.

With a little luck, this may be a first step for Iki to reclaim its place as a sake producing power in Japan. 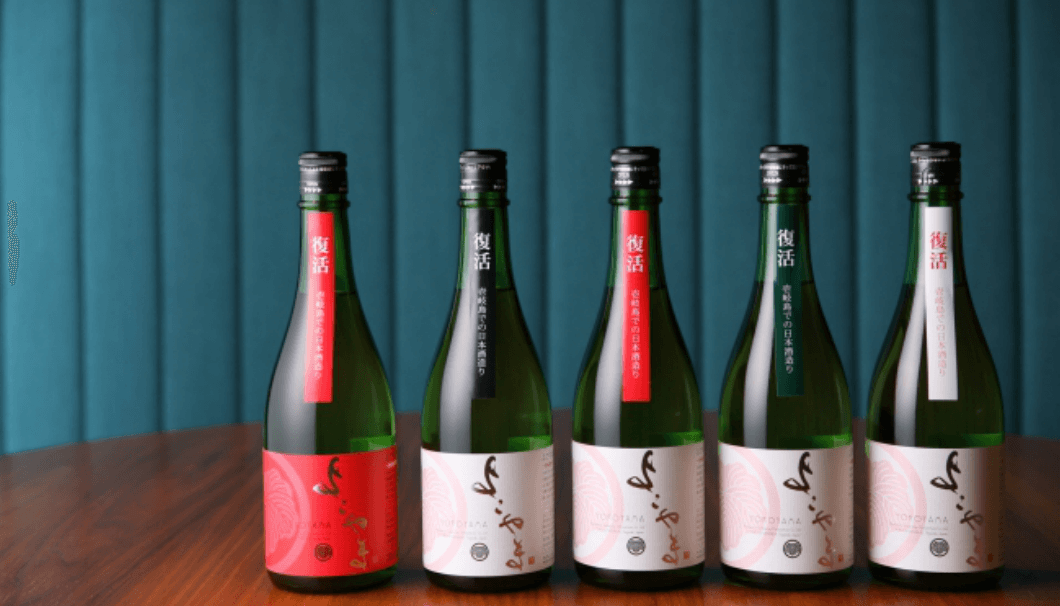