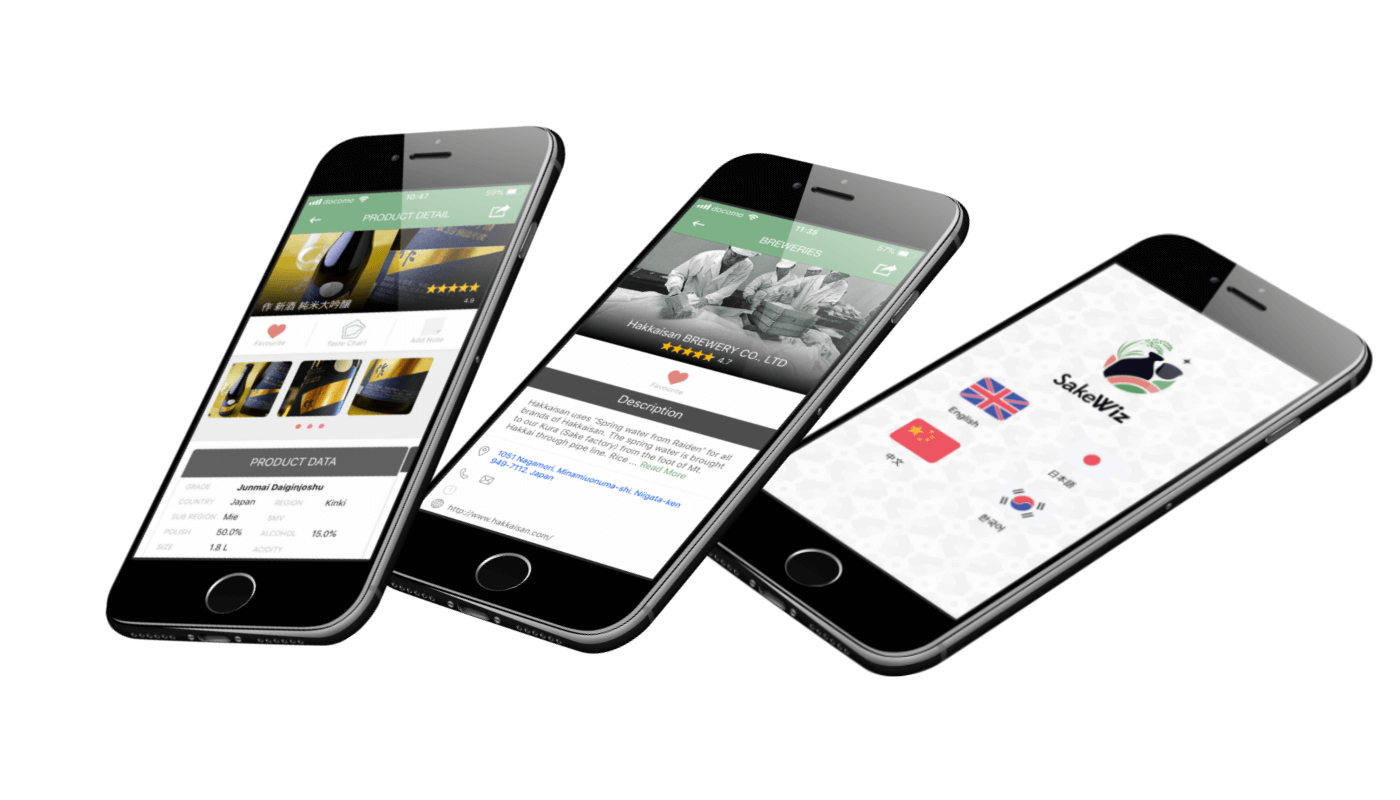 This recent announcement of Japonismes 2018, an 8-month cultural collaboration between Japan and France to commemorate 160 years of diplomatic ties, came with a nice surprise: a week-long “brewery tour” throughout Paris. The tour will feature collaborations between a diverse range of 24 different sake breweries from throughout Japan and a select group of restaurants, cafes and bars scattered across Paris. Chefs and sommeliers will work together to create unique pairings using both French and Japanese influences.

The tours will run from September 29th to October 5th. Check here for the official list of participating breweries, restaurants, and additional info on Japnoismes 2018.

SakeWiz is a new smartphone app designed to improve the accessibility of sake and help users share their sake experiences online. It was recently released in the U.S., Canada, Singapore, and Japan.

The app has some pretty nifty functions: 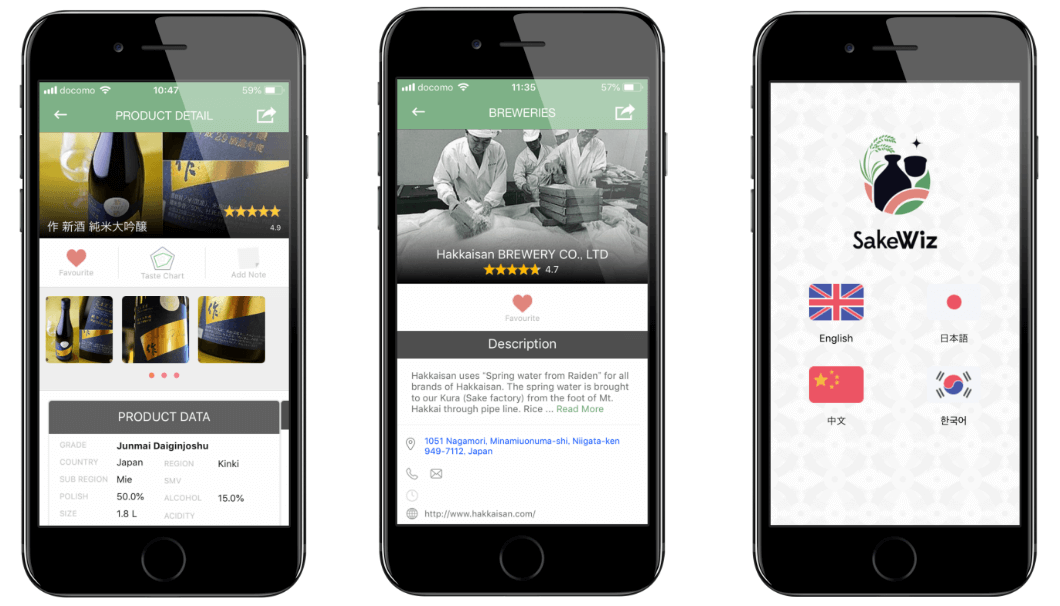 Nagano has long been famous for its miso, natto, sake, and other fermented products. It’s also the prefecture whose residents claim-to-fame is having the longest average lifespan out of all of Japan’s 47 prefectures, which is saying something, given that Japan has long been home to one of the world’s longest living populations.

The prefecture is organizing a nationwide fermentation conference in November, hosting the nation’s first amazake competition — imagine a wine or sake judging competition, but specifically for amazake. It’s also instituting advisors whose role is specifically to advise food producers and manufacturers on how to develop quality fermented food products.

The initiative comes with new branding centered around a yeast-inspired logo. The new logo will be used by food manufacturers and dining establishments associated with the region whose products and menus are focused on fermented offerings.

For those into great food, as well as looking to tack on a few extra years to their lifespan, making the move to Nagano might be worth considering. 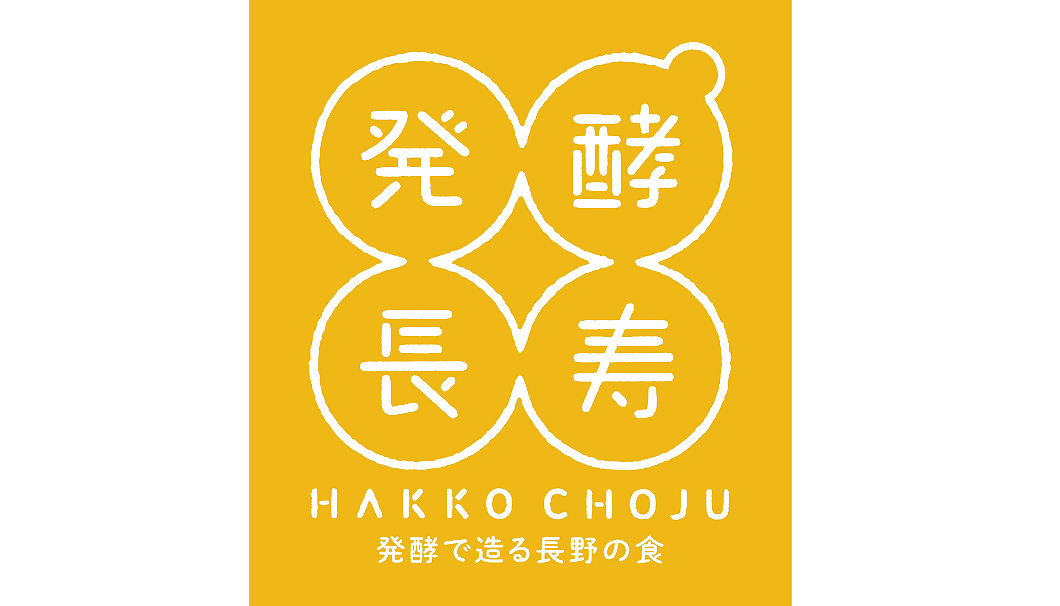