In the news this week: Daily consumption of koji amasake isn’t just safe, it might keep you regular! Plus, studies find less funky breath a surprising side effect of zero-carb sake, and a one day only sake nouvaeu goes up for preorder from Iinumahonke.

Good news out of Niigata Prefecture for lovers of the sweet taste of amazake: According to joint research from Hakkaisan Brewery, Niigata Pharmaceutical University, and the Niigata Agricultural Research Institute Food Research Center, Hakkaisan’s Koji Amasake is safe to drink on a daily basis.

And there’s more. The research results, announced in front of the Japan Society for Food Science and Technology and The Society for Biotechnology Japan, revealed that daily consumption of 118 mL (4 oz) of Koji Amasake may be conducive to healthy bowel movements.

Even better, Professor Yoshikazu Yonei of the prestigious Doshisha University recently announced that there appear to be no harmful effects from overindulging in Koji Amasake either. Prof. Yonei found no adverse effects of the sweet beverage on body mass, fat percentage, or blood sugar levels.

Hakkaisan Brewery says it will continue investigating the health effects of its products, but for now it looks like the coast is clear to wind down at the end of day with a nice – and guilt-free! – glass of Koji Amasake.Just be sure not to confuse Hakkaisan’s koji brew with sake kasu amasake, another popular amasake recipe that blends lees, a byproduct of standard sake production, with water.

Centuries-old Kyoto-based producer Gekkeikan Sake stumbled on a surprising discovery regarding their special carbohydrate-free line of sake. Launched back in 2008, Toshitsu Zero was intended to appeal to those watching their calories, as well as drinkers who prefer a lighter, dryer-tasting sake.

According to a patent filed by Gekkeikan, the absence of carbs also resulted in significantly less odors on the breath of test subjects that consumed the beverage. These results come from several peripheral studies, such as one that compared the Gekkeikan carb-free sake’s 13.5 percent alcohol content with a 15-percent junmai sake.

That study found that two hours after consuming each drink, the breath of test subjects exhibited fewer traces of the six main components typically found in post-sake breath. The study concludes one possible explanation could be that fewer carbs make it more difficult for these components to proliferate during digestion, resulting in less funk.

Research is still being conducted, but it could very well lead to sake with fewer unpleasant side effects on a drinker’s breath going forward. For now, though, we at least have one more reason to enjoy Gekkeikan’s unique offering. 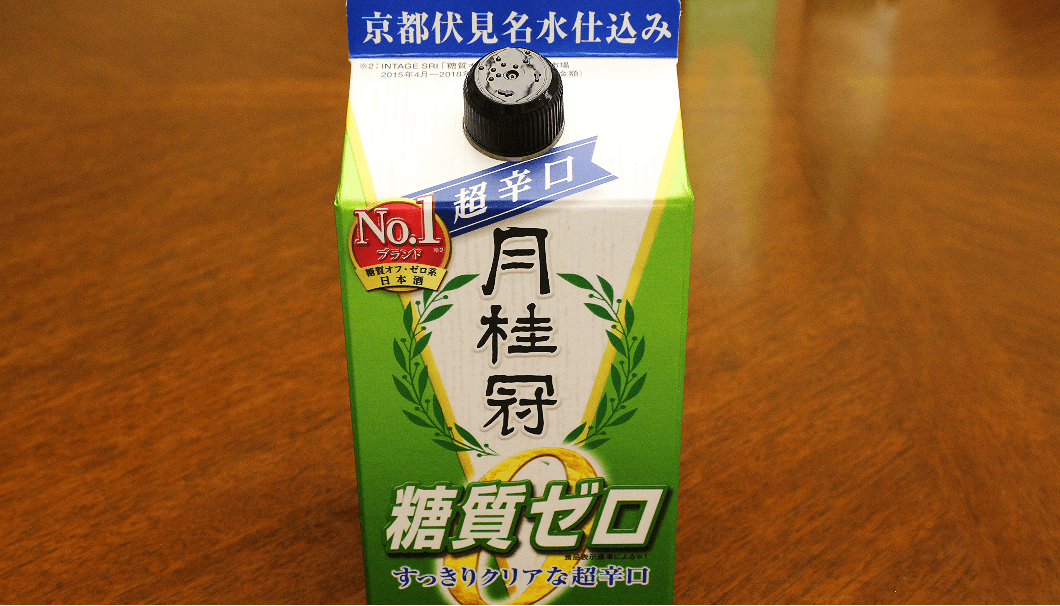 Preorders Underway for “Nouveau Sake” Available Annually for One Day Only

Sake producer Iinumahonke is currently accepting orders for a very special type of sake that’s available just one day a year. In a logistically bold campaign, Iinumahonke will sell a nouveau sake to arrive on doorsteps in the Kanto region within 24 hours of labeling, with orders from other regions to receive the product shortly after.

This junmai daiginjo is called “The Dawn in Shisui,” and is a namazake – meaning it’s not pasteurized like other sake.. Instead it will go straight from the vat to the bottle during a midnight pressing on November 9 and immediately shipped directly to consumers.

In Japan, the annual release of nouveau wines is a hugely popular event. Iinumahonke believes that doing the same thing with sake is sure to generate similar excitement. Of course, The Dawn in Shisui can be enjoyed anytime of year, but consumers may not want to miss this chance to enjoy it at peak freshness. 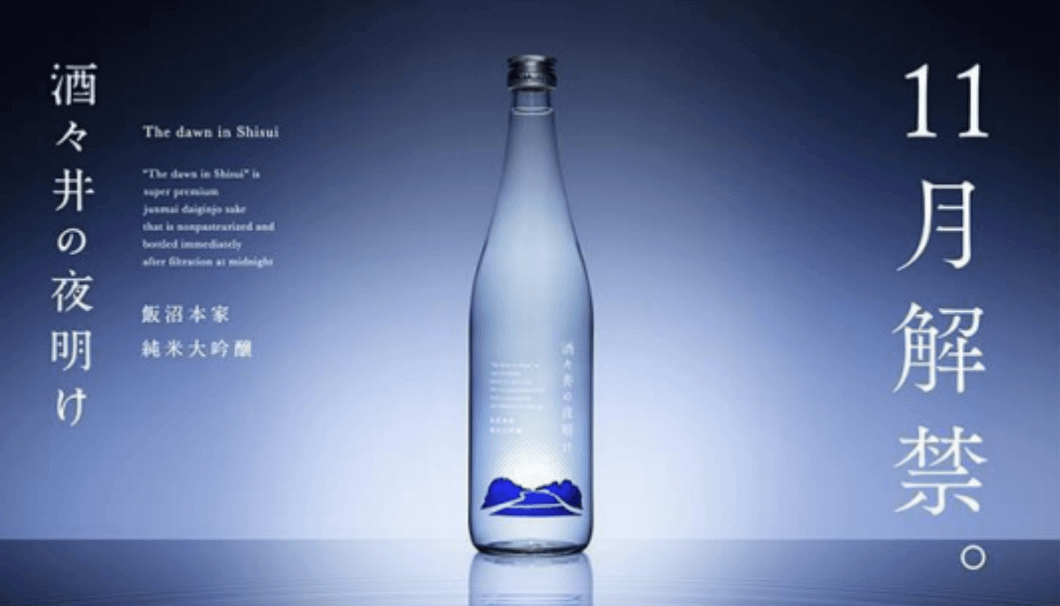