In the news this week: Kubota gets ready to turn 35, and big changes are in the works. Then, break yourself off a piece of yuzushu Kit Kat in Japan. Finally, Nihonsakari has designed a namazake that can sit at room temperature for up to eight months without losing its freshly-squeezed taste.

Niigata Prefecture’s Asahi Shuzo has announced some big changes to their iconic Kubota line of sake to help keep up with changing tastes and lifestyles.

Kubota was first released in 1985 at a time when the sake market was beginning to contract and breweries were engaged in a price war that drove down overall quality. To combat this, Kubota’s mission was high-quality at a reasonable price. Asahi developed Kubota to appeal to the trends of the time and it was well received by drinkers regardless of age or gender.

35 years later, Asahi wants to continue this philosophy of evolving to meet customers’ needs while respecting tradition, in a series of renewals to the Kubota brand. Starting October 16, a new variety of their popular Kubota Senju sake line, Kubota Senju Junmai Ginjo, will go on sale.

From there, other initiatives are planned throughout 2020 such as label redesigns to suit modern tastes and make the various types of Kubota easier for first-time drinkers to understand.

In addition, Asahi has announced the establishment of the Kubota Lab (title tentative) with the goal of further experimenting on new developments in the Kubota brand while maintaining the nearly 200 years of tradition Asahi has earned in its existence.

It’s adaptability that has kept Kubota among the top brands in Japan for such a long time. If Asahi can continue to keep their fingers on the pulse of drinkers than we can look forward to another 35 years of innovation. 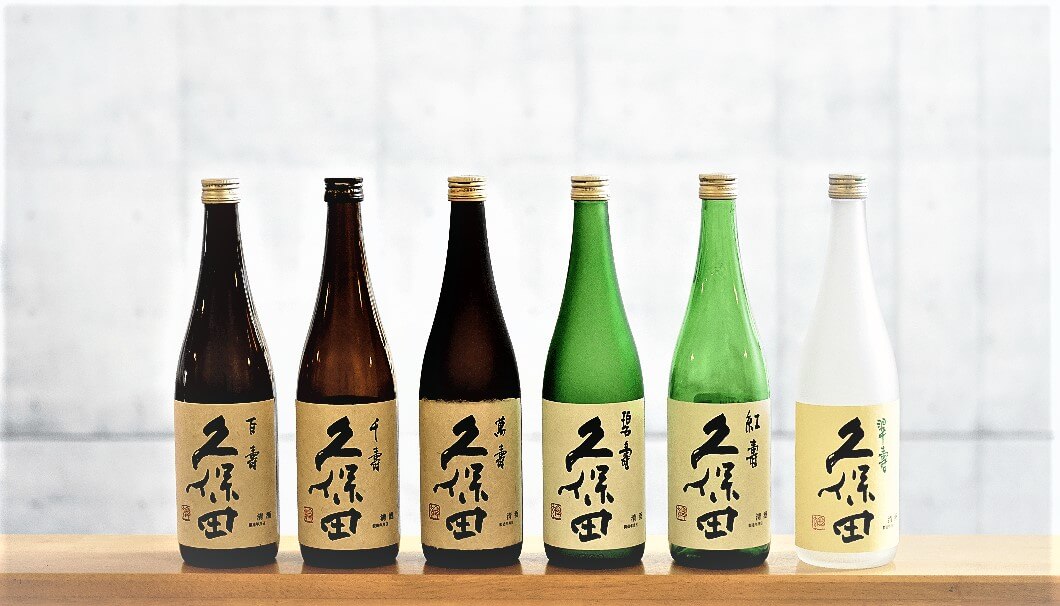 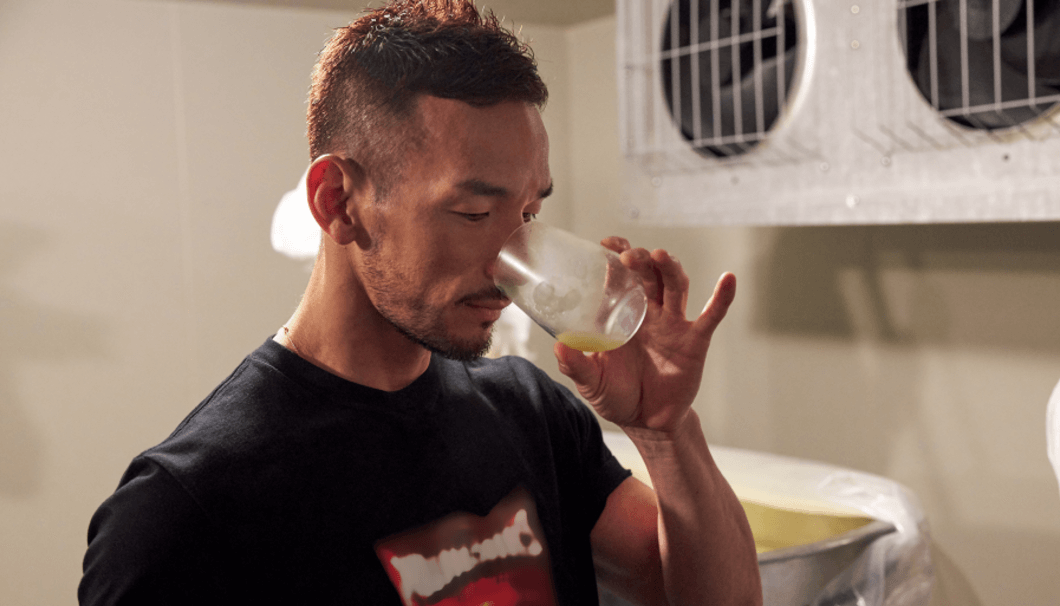 Utilizing his wide knowledge of sake in Japan, Nakata selected the makers of Bijofu sake, Hamakawa Shoten, to help on his next Kit Kat masterpiece. Bijofu Brewery is located in Kochi prefecture, an area famous for growing the tangy citrus fruit yuzu, which are used to make the exceptionally fresh Bijofu Yuzushu sake-based yuzu liqueur.

This same tart freshness is condensed into a powder and blended with the mild bittersweet notes of white chocolate to create Kit Kat Mini Yuzushu Bijofu.

The new bars have begun selling in souvenir stores across Japan since September and by wisely combining the growing global popularity of both Japanese Kit Kats and yuzu, they have already been selling well.

Nihonsakari, of Hyogo Prefecture, began selling Nihonsakari Junmai Daiginjo Namazake in 720mL (24oz) bottles recently. Unlike other unpasteurized namazake, though, these bottles boast a shelf life of up to eight months at room temperature.

Because namazake doesn’t undergo the pasteurization that most sake does, it often boasts a much bolder and livelier flavor. However, it also needs to be refrigerated at very specific temperatures to ensure quality. This makes it extremely costly and difficult to distribute reliably, especially outside of Japan.

Nihonsakari has developed a method to very carefully filter out certain yeast and bacteria in a sterile environment in producing this new line. By removing these microorganisms, the namazake can remain in its fresh state longer than usual.

Nihonsakari is additionally made with a special yeast that produces ethyl caproate, the compound that gives daiginjo sake its famously fruity aroma. The result is a sake with an outstanding fragrance and amazingly rich taste.

A lot of care has gone into the design of Nihonsakari Junmai Daiginjo Namazake, so here’s hoping for a forthcoming worldwide distribution plan.