The Latest Sake News from Around The World - Sake Event in London / the World’s First Sparkling Sake Brewed by 15 year Aged Sake / Which Sake Do the French Prefer?

CONTENTS
1: Joy of Sake Heads to London and Tokyo
2: Shichiken Raises the Bar for Sparkling Sake with Expression 2018
3: Kura Master 2018 President’s Award — Which Sake Do the French Prefer?

Joy of Sake Heads to London and Tokyo

The Joy of Sake, the annual celebration recognized as the largest sake celebration outside Japan, will be making its way to London on September 28th, with the final stop on the tour scheduled for Tokyo on November 7th. (Events were held in New York and Honolulu in June and July respectively).

The best sake education (and experiences) come from actually tasting sake. In the case of Joy of Sake, the more the merrier. Grab tickets here for your opportunity to sample any or all of these 478 different sake, along with a selection of great food, and likely some good sake-loving company, as well. 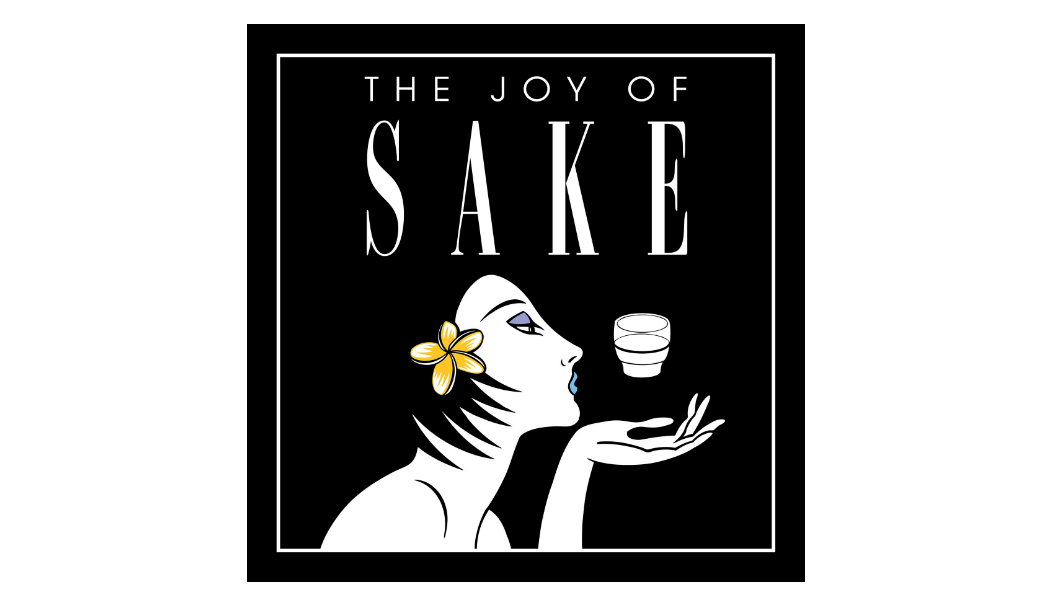 LINK: THE JOY OF SAKE | The Joy of Sake London

Shichiken Raises the Bar for Sparkling Sake with Expression 2018

Expression 2018 is a sparkling sake like no other. Utilizing second fermentation in-bottle techniques – the same used to craft the world’s finest champagne – Yamanashi Meijo, producers of Shichiken sake, added another unique twist – 15 year aged daiginjo used in place of a portion of the brewing water. The result? A combination of brewing techniques to create the world’s first sparkling kijoshu, and a new pinnacle for the ever-expanding world of sparkling sake.

According to Tsushima Kitahara, executive director of Yamanashi Meijo, “If champagne is the pinnacle of sparkling wines, Shichiken aims to be associated as the equivalent standard for sparkling sake.”

Following a succession of original sparkling sake releases since 2015, the booming genre now makes up roughly 25% of the share of sales of Shichiken sake. According to Kitahara, it won’t be long until the production and sales of their sparkling sake offerings outpace that of their more traditional style products.

Kitahara noted the possibility of a 2019’s version being crafted with 25-year aged daiginjo, with the 2020 version utilizing a very limited 40-year old vintage.

Those with an opportunity to sample Expression 2018 (and beyond), consider yourself lucky, as production is limited. 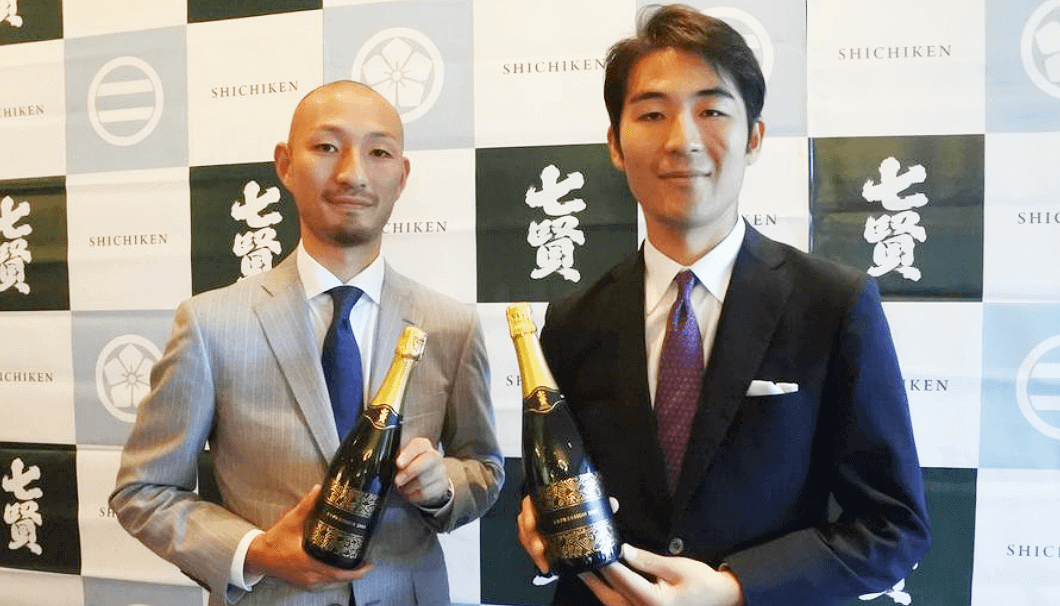 Kura Master 2018 President’s Award — Which Sake Do the French Prefer?

Kura Master is a sake competition hosted by the French, for the French. With a judges panel made up of French and European food, wine, and beverage specialists, the goal is to examine the potential for sake in the French market, based upon French standards.

Divided into a Junmai Daiginjo/Junmai Ginjo Division, Junmai Division, and Nigori Division, The “President’s Award” represents the judges’ top selection from the Platinum Awards announced back in June. In addition to the President’s Award, three Judges Selections were also announced.

So, without further ado: