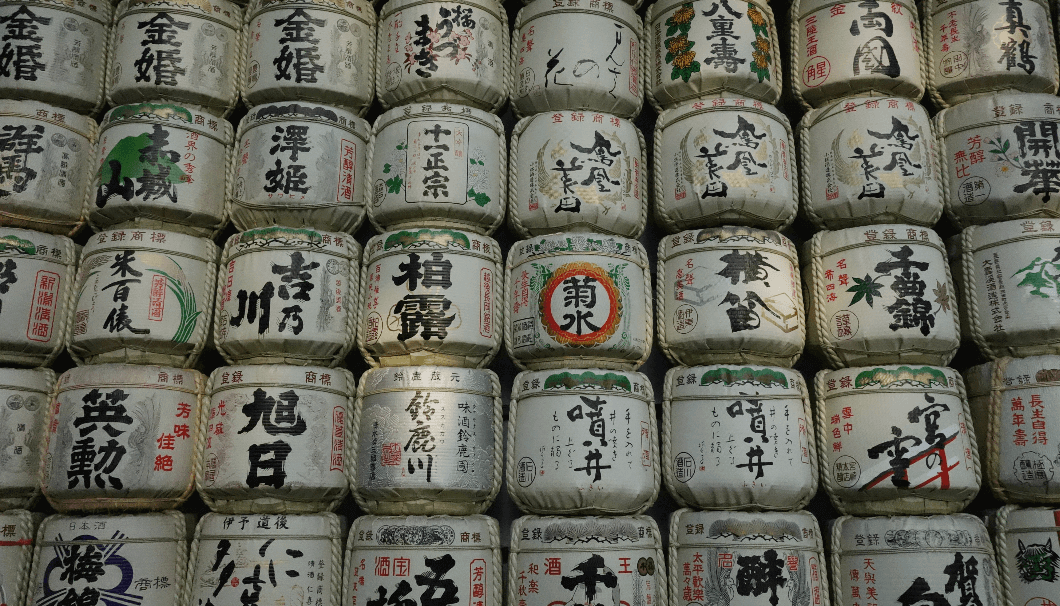 Come together on this special day for sake celebration.

What is Sake Day?

October is a red-letter month for sake fans around the world; a time to rejoice with a raised cup and a hearty “cheers!“

That’s because October 1 is Sake Day, otherwise known as World Sake Day. This happy event began in 1978, when the Japan Sake and Shochu Makers Association (JSS) decided to appoint a specific day for the celebration of sake. The JSS website provides two reasons for this decision: Firstly, to help convey the greatness of Japan’s national drink to future generations; and secondly, to deepen the public’s love for and understanding of sake.

Why is Sake Day held on October 1?

There are two reasons why Sake Day falls on October 1.

The first is that the annual rice harvest begins in October, and consequently many Japanese breweries start production around this time.

Furthermore, although the Japanese sake industry now uses a window between July and the following June to determine the year of production, this period previously lasted from October until the following September. In a sense, October 1 once marked the beginning of a new year in sake.

The other reason is connected to the 12 animals of the Chinese zodiac. While most people know that these animals represent different years, they can also represent different times of year. October 1 falls within a period represented by the rooster and expressed by the character 酉, which is read as tori, meaning “bird.” Etymologically, this character is a derivation of 酒, the character for sake or liquor, which itself is a pictogram of a sake jar.

This connection may be more superficial, but any reason to celebrate sake is a good one!

What happens on Sake Day?

Sake Day events were once exclusive to Japan, but that’s no longer the case. For instance, True Sake, a specialist sake retailer in San Francisco, heralds Sake Day with their own tasting event for the general public. This is the largest Sake Day event outside of Japan, with its 14th edition in 2019 attracting over 1,100 visitors.

And in 2020, in response to the unfolding coronavirus crisis, the American Sake Association held an online event, Sake Day USA, featuring Zoom-based discussions between sake breweries and other industry professionals from all over America.

This year too, people around the world will join together in celebration of sake on October 1. Whether you participate online or offline, there is sure to be an event that whets your appetite.