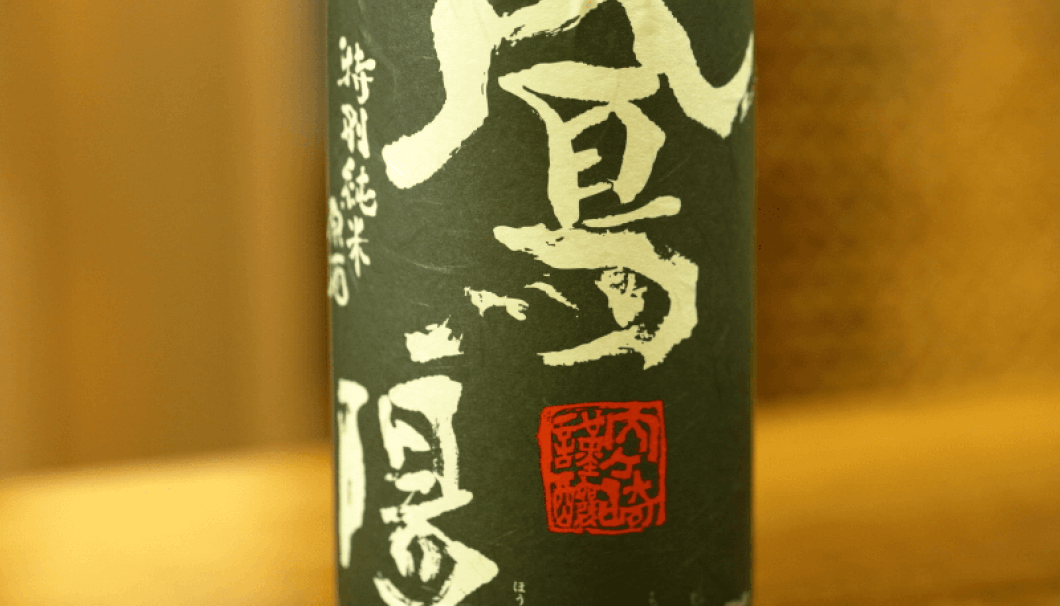 Among the many and varied categories of sake, two prove particularly slippery for the casual drinker: “Tokubetsu junmai” and “tokubetsu honjozo.” “Tokubetsu” means “special” in Japanese, but what exactly makes these sake special anyway? Grasping this concept is one step on the road to sake mastery.

What’s in a name?

The daunting chart below is the sake classification system. Under the industry’s regulatory framework, sake is divided into eight categories according to ingredient materials, rice polishing ratio and/or production method.

In some cases, it comes down to the concept behind the sake. For instance, while tokubetsu junmai and junmai ginjo both use rice polished to at least 60%, junmai ginjo typically features a sweet, floral aroma and a refreshing flavor. For this reason, a brewer aiming to suppress these qualities in favor of a more full-bodied junmai flavor may prefer to categorize their sake as “tokubetsu junmai.”

What this means in practice will depend on the brewery. But the basic idea is that, even with the same materials and polishing ratio, the brewing approach may vary. The term “tokubetsu” helps convey these distinctions.

The same idea applies for ginjo and tokubetsu honjozo. If the brewer is aiming for hearty rice flavors, they may designate their sake a tokubetsu honjozo, whereas “ginjo” would be more appropriate for a floral flavor profile.

What is a special brewing method?

An illustrative example is Aoto Shichisei, an unfiltered and undiluted tokubetsu junmai with a 65% polish ratio made by Aoto Brewery in Shimane Prefecture. Here, Aoto ferments its sake mash for the same length of time as a daiginjo, and the sake is later pressed from traditional wooden tanks called kibune. This qualifies as a “special brewing method” and the sake can be labeled “tokubetsu” despite its polish ratio falling short.

The term “tokubetsu” can also apply when a sake’s ingredients are clearly distinct from those of a regular junmai or honjozo.

Take, for instance, a hypothetical brewery making junmai sake using standard cooking rice with a polishing ratio of 70%. If this brewery developed a sake with the same polishing ratio using a high-quality sake rice such as Yamadanishiki, the sake could be labelled as a “tokubetsu junmai” due to the clear difference in materials compared to their standard junmai. In these instances, the caveat is that the brewer must clearly label what makes the brew distinct. In this case, the brewer would specify “100% Yamadanishiki.”

There is, in fact, no set definition for what constitutes a special brewing method. In practice, the meaning of the term is at the discretion of the brewery.

In the end, “special brewing methods” and the “tokubetsu” moniker are often whatever a brewer makes them to be. This might seem frustratingly arbitrary to a novice drinker, but the takeaway is that brewers who opt for the tokubetsu label are trying to tell drinkers that there’s something unique about a brew.

Finding what that is is really just a matter of savoring the brew in question for yourself.