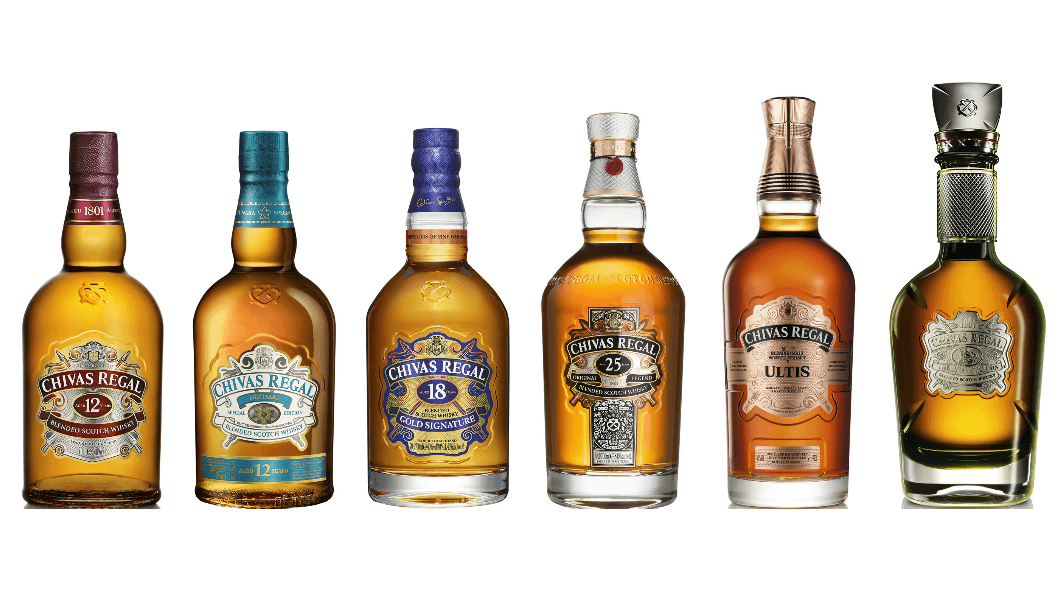 In the news this week: the Japanese government is gearing up to make exporting new sake abroad easier. Then Fukui brings its sake-related wares to Hong Kong to help promote the region. Finally, Link 8888, a sake aged in Scotch barrels makes a triumphant return to store shelves.

Currently it’s almost impossible to get a license to brew sake, partly in order to maintain a balance between domestic supply and demand. According to the NTA, domestic sales have shrunk by more than half in the past three decades, due to factors like lifestyle changes and Japan’s aging population.

Conversely, the global sake market has been on an uptrend for nine years in a row thanks to growing awareness of the beverage worldwide. Breweries aiming to cater specifically to this expanding international market will now be granted certain leniencies in obtaining a brewing license under the revisions. For example, the minimum annual production limit of 60,000 Liters (15,850 gallons) will be lifted to allow small-scale operations to brew high-end sake to sell abroad. These revisions, though, don’t relax quality inspection standards, ensuring that sake earmarked for international sale maintains the same quality as the domestic stuff.

The revisions are planned to go into full effect as early as April, 2020, and could mean a plethora of delicious new varieties heading to international shelves soon after.

Fukui Prefecture opened a limited-time specialty store on November 20 in Hong Kong, selling a variety of regionally-produced items all under a “Fukui sake” theme.

A similar operation was set up last year in a section of a large-scale retailer in Hong Kong, but now thanks to the rapidly increasing popularity of sake, the new venue has moved to the more central Sake Central liquor store of the PMQ commercial facility.

More than 50 brands of sake and umeshu are available from 20 Fukui-area breweries through the project. This includes locally-produced items like sake-related lacquerware and ceramics made in Echizen, an area famed for its craftsmanship.

The store kicked off opening day with a special tasting event and video presentations of tourist spots in Fukui. A rep for the prefecture told media, “We want to increase exports by giving people a real taste of Fukui sake.”

The store will remain open until the end of December. Another Fukui pop-up is planned for next March, as well, so don’t fret if a Hong Kong trip isn’t on your agenda right now. 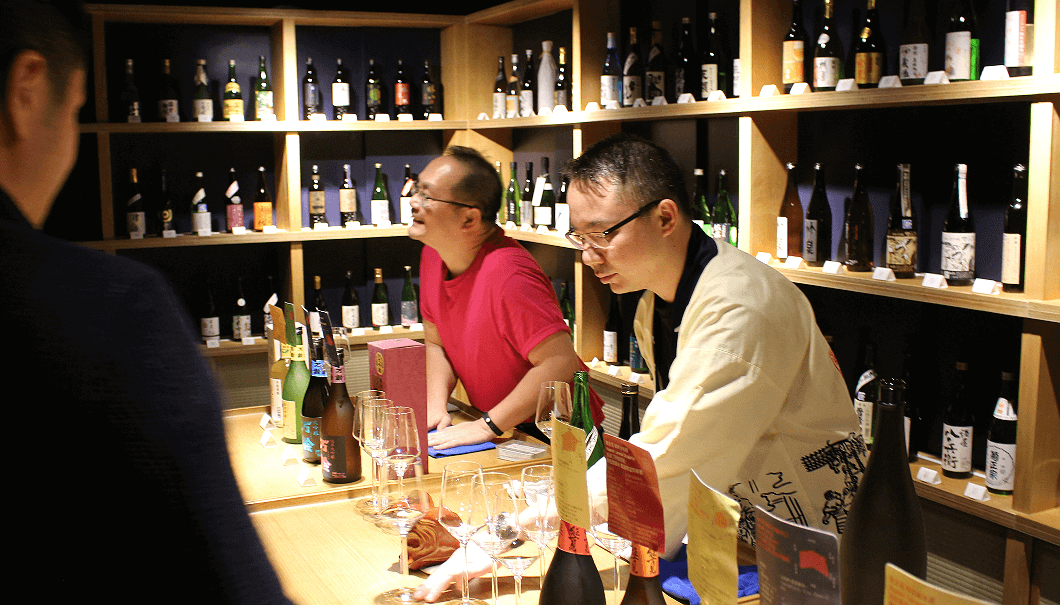 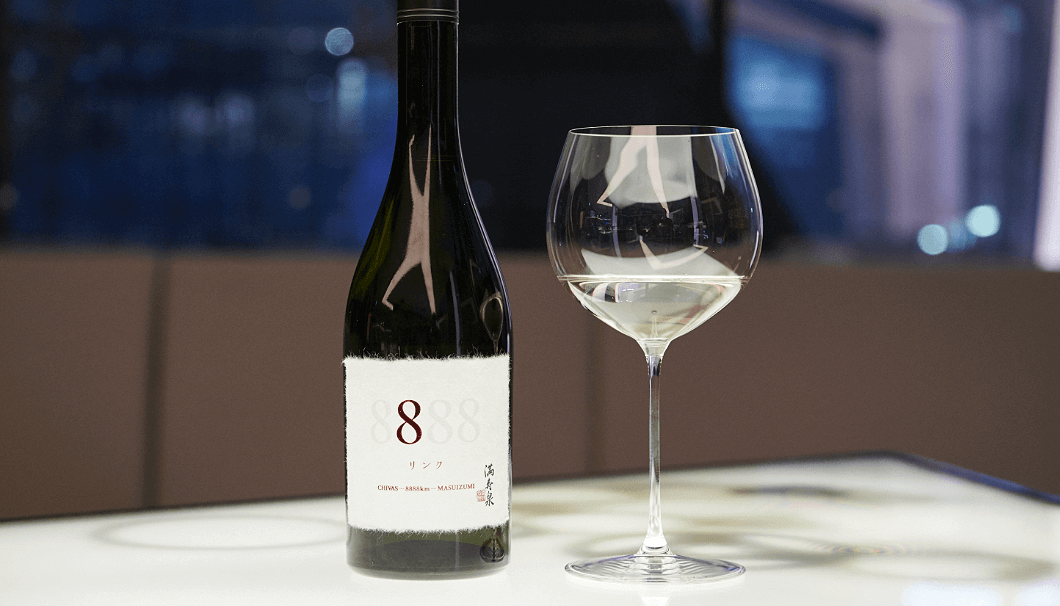 Link 8888, a blended sake aged in the whiskey barrels from Glen Keith Distillery in Scotland, once again went on sale December 2. Last year saw a limited release of only 250 bottles, but now, thanks to strong demand, 10,000 bottles will hit shelves.

The sake is a blend of Masuizumi brand junmai daiginjo and daiginjo varieties, made with different rices, like Yamada Nishiki and Yamada Ho, and a range of yeasts usually employed by Masuda Brewery in Toyama Prefecture. The sake is then aged in 12-year-old Chivas Regal American oak barrels, after which it’s blended under the expert guidance of Glen Keith Distillery. This partnership between two producers 8,888 km (5,500 miles) apart from each other is the inspiration for the name Link 8888.

The result is said to be a sake with a milky mouthfeel and high clarity, with a faint aroma of Scotch, with flavor notes of honey and herbs. The sophisticated flavor is the culmination of a sake brewery and whiskey distillery with a combined 344 years of experience.

And for those who missed Link 8888 last year, now has never been a better time to pick up a bottle while the limited supplies last.