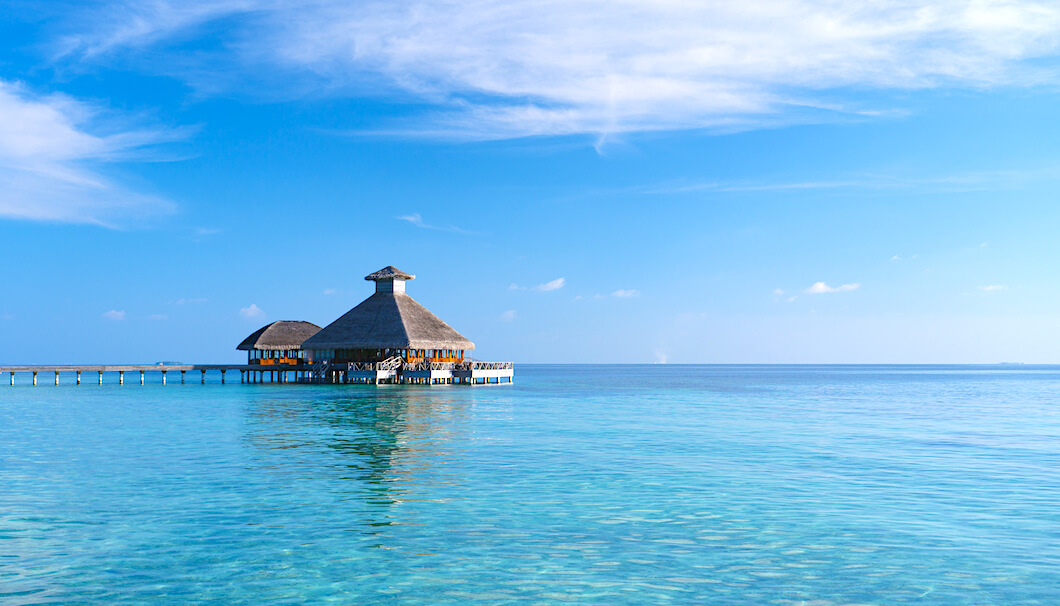 In the news this week: Sunshine, sand, and sake in the Maldives. Then, Kitora brewery showcases the talents of artists with Down syndrome with its new labels. Finally, who will be crowned the Kura Master at France’s next sake competition?

Japanese Food and Sake Taking Off in the Maldives

Despite being 7,500 km away from home, Japanese restaurant owners are seeing their businesses boom in tropical Maldives. Although the island nation draws 40,000 Japanese visitors annually, it’s actually the European tourists fueling demand for Japanese food.

At the forefront of this movement is the award-winning Feeling Koi, a collection of seaside Japanese restaurants in the luxe Amilla Fushi and Huvafen Fushi resort. Holding the Maldives’ largest collection of sake and working with the talents of Sake Samurai and New York-based sake sommelier Chizuko Niikawa-Helton, Feeling Koi offers the finest in sake pairings with distinctive takes on Japanese dishes.

One interesting creation is a junmai sake cocktail made with cranberry juice which can be enjoyed on a heavenly white sandbar in the middle of the ocean.

The Maldives’ nascent sake scene, growing thanks in part to the successes of locations like Feeling Koi, makes the island nation a perfect choice for travelers looking for sake indulgence in a tropical setting. 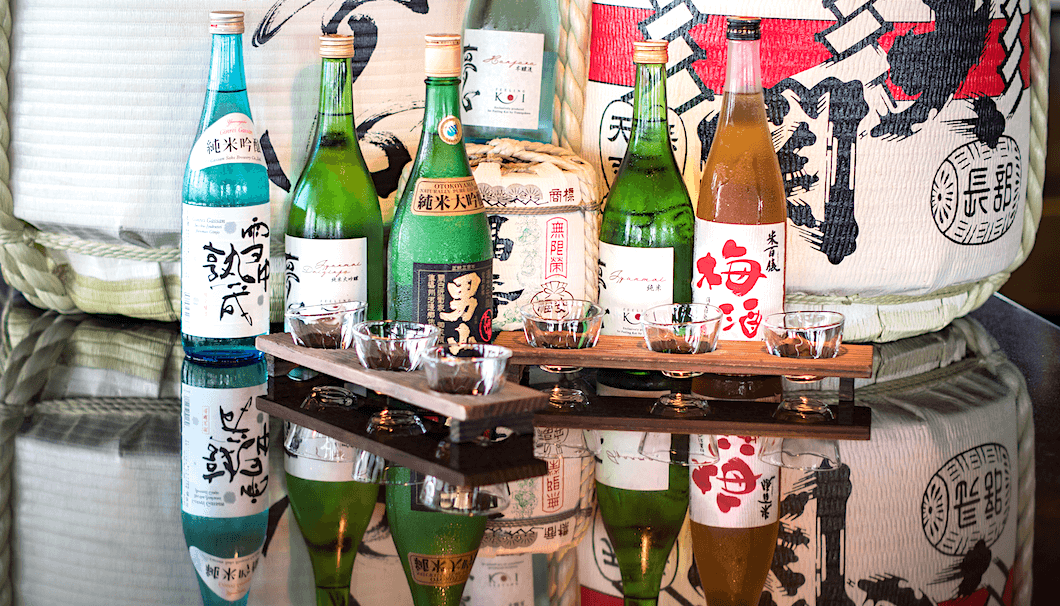 Kintora Shuzo in Nagoya is partnering with the artists of Atelier Element Present, a Tokyo art studio that specializes in working with people with disabilities, including those with Down syndrome.

Kintora head Yoshifumi Mizuno apparently hatched the idea when he and his daughter, a person with Down syndrome, met an Atelier rep by happenstance. Mizuno says he hopes to change public perceptions of those with the condition and highlight that many with Down syndrome are happy and productive people.

The new labels appear on Kintora Challenge Tank (KCT) brand sake. The dry version, called KCT2019-a features a work with bold, dynamic lines and strong colors on its bottles, while the label for the sweeter KCT2019-b contains warmly overlapping hues.

Mizuno says he is thrilled with the new designs that both stand out on store shelves and naturally convey the flavors of each sake.

The Association de Kura Master has announced Paris’ third Kura Master sake competition slated for May 27, 2019. Like Kura Master competitions before, the goal is to help raise public awareness of sake in France, especially among sake newcomers.

This year the association has added two new categories to the existing Junmai Daiginjo and Junmai divisions, bringing the total to four. The new Sake Sparkling Standard and Sparkling Sake Soft divisions open the contest up to sparkling sake offerings for 2019.

The association is taking competitor entries from January 21 to February 28. Winners will be announced on June 5th.

The Kura Master competition was established to be a sake event designed by French people for French people, and evaluations will be conducted by a panel of nearly all French judges, consisting of sommeliers from local hotels and restaurants. 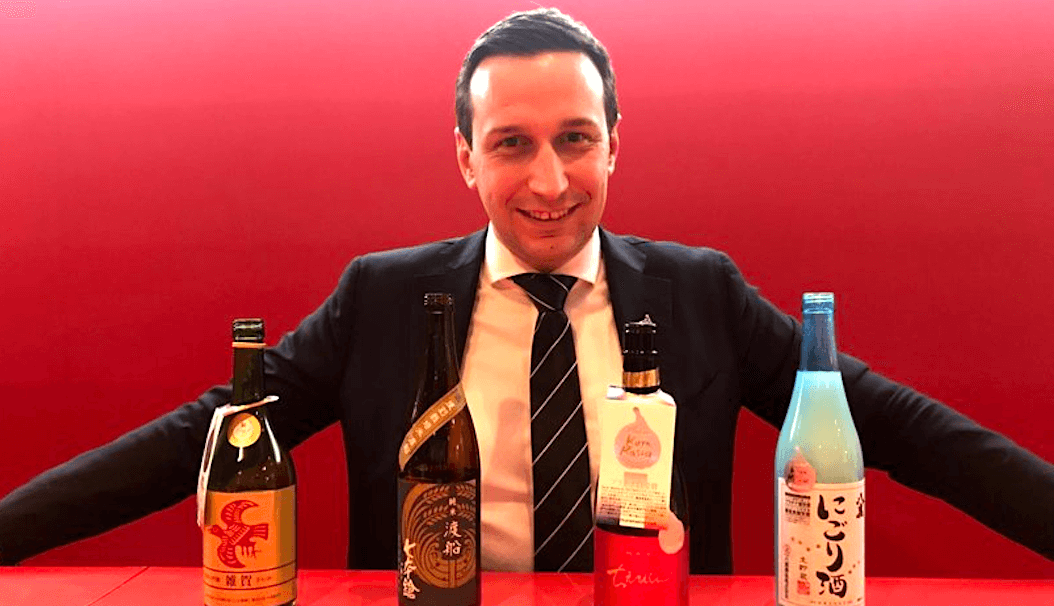