There Are Lots of Ways to Pronounce “Sake,” But “Saki” Isn’t One of Them

The ship has sailed on a lot of ways English speakers pronounce Japanese words, but there’s still time to save “sake” from becoming “saki.”

English has occasionally had a hard time incorporating Japanese terms. The English pronunciations of common Japanese loan words like karate, karaoke and kamikaze have become so hopelessly butchered as to be practically unintelligible to native speakers.

It’s a problem with cross-pollination between all languages, particularly when the rhythm of a certain word doesn’t quite mesh with its adopted language’s sensibilities. It’s therefore forgivable when an English speaker talks about trimming their ornamental banzai (bonsai) tree, for instance, or when a Japanese speaker says they want to visit Bibaree Hearuzu (Beverly Hills). And even people who are well aware of the native pronunciation of “karate” hesitate to say it that way in the company of other native English speakers because it just feels pretentious to be the only one in the room carefully enunciating, “kah-rah-teh.”

But there’s one case where these exceptions probably shouldn’t apply, and it’s with the word “sake;” which should be pronounced sah-keh, rather than sah-kee. It’s a simple word with a pronunciation that doesn’t fall into the trap of sounding affected and is also very much in tune with other English words, so saying it like a native speaker shouldn’t be a major adjustment for most folks. 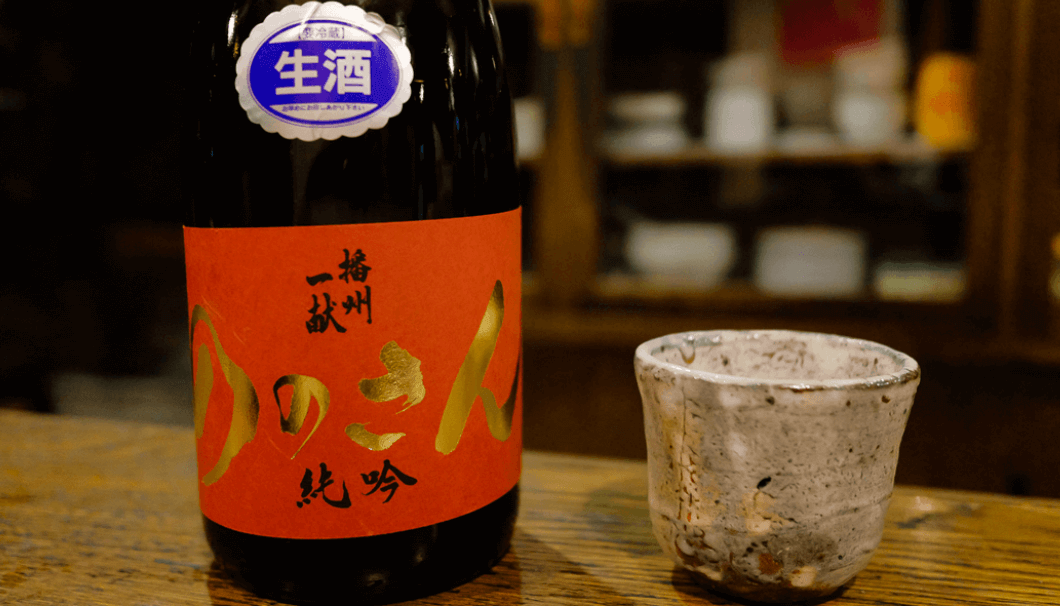 Now, before you go thinking that we’re being sticklers for Japanese pronunciation you might be surprised to find that there are actually a lot of different ways to pronounce “sake.” It’s just that none of them are “saki”.

Those acquainted with sake and other Japanese alcoholic beverages are surely familiar with this kanji character:

It sort of even looks like a sake bottle! The three lines on the left here are a compressed version of the kanji character for “water,” while the shape on the right is an evolved form of a pictograph depicting a hollowed-out gourd; a common old-timey drinking vessel.

As mentioned above, this character is seen on all alcoholic beverages because the pure meaning of “sake” is simply “alcoholic drink,” so by the Japanese definition, beer, whiskey and cocktails are all “sake” too.

Like most kanji, there are several different ways to pronounce this symbol depending on how it’s used. The basic reading of this symbol by itself is “sake,” but when the word is combined with others, pronunciation (and associated romanization) changes in turn.

For instance, a compound kanji might sometimes still use “sake” as it’s pronounced on its own, such as in sake kasu (酒粕) – the lees produced from brewing sake – but putting it in the latter half of a kanji combination will sometimes alter the pronunciation slightly to “zake,” as seen in words like amazake (甘酒) – a sweet, sometimes booze-free cousin of sake.

Then, we also have cases where the kanji is pronounced “saka” like in the word sakaya (酒屋), meaning liquor store. It can also take on the pronunciation of “zaka,” as seen in the ubiquitous izakaya (居酒屋) “Japanese pub.”

While reading SAKETIMES, you may often come across a company name that includes the word “Shuzo” (酒造) – “brewery.” This word also uses the kanji for “sake” but morphs pronunciation to “shu.”

酒 is writer in the appearance of Dojima Sake Brewery UK &Co.

This is especially common when used as a suffix for certain types of alcohol, like yuzu-shu (citrus liqueur) or habu-shu (venomous snake liqueur).

Sake as we know it in English, in fact, is actually referred to as nihonshu (日本酒) in Japanese, using the kanji for “Japan” and the kanji for “sake.” Sometimes when speaking with a Japanese person in English, they might ask you, “Do you like Japanese Sake?” While that might just come across as a charming redundancy from a non-native speaker, what they are really doing is translating “nihonshu” literally.

And to top it all off, we also have “omiki” (お神酒) which is the sacred sake served during special occasions such as New Year’s or weddings.

Clearly, “sake” takes many lexical forms, but “saki” is still nowhere to be seen.

So, What’s Wrong with Saki?

The issue with “saki,” as pronounced by otherwise well-meaning English speakers, is two-fold: First, asking for “saki” – or even “sake,” for that matter – in Japan is like asking an English-speaking bartender to hit you with “a drink.” As discussed above, the word is a catchall for all alcoholic beverages, so “sake” might work for a refill on your current drink, but you’re going to have to specify what drink at some point.

Minor morphing of vowel sounds is par for the course in spoken English, so the difference between “saki” and “sake” might seem minimal at first blush; but in Japanese, the entire language hinges on five basic vowel sounds so changing them can alter the meaning of a word completely. 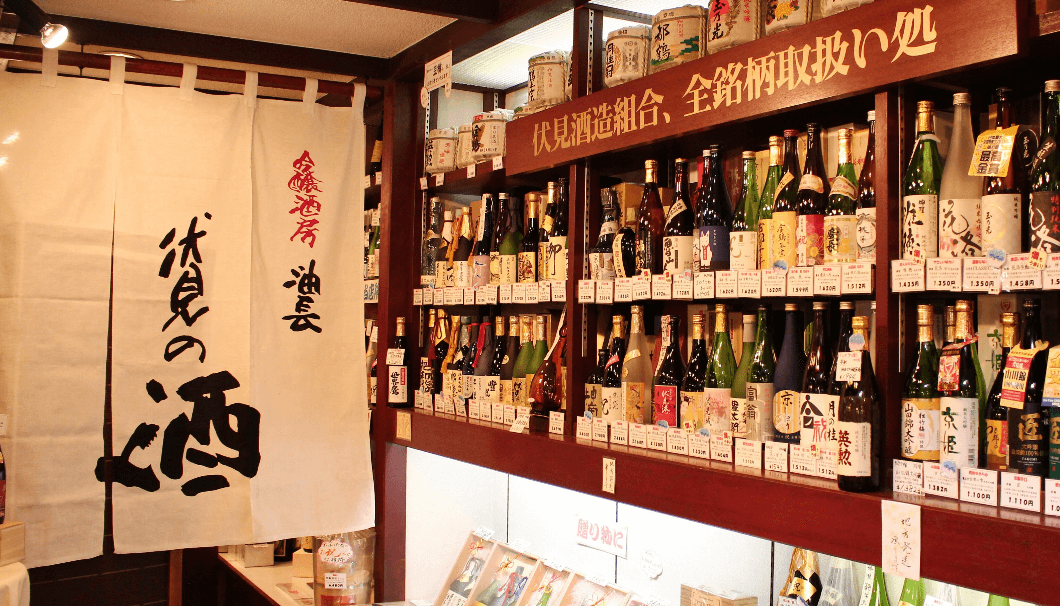 How do we fix this?

The real dilemma here is that “saki” is rather firmly ingrained in the English-speaking lexicon. Convincing English speakers to adopt “sake” would surely be an uphill battle… but not an impossible one!

The most effective way to encourage the correct pronunciation of “sake” is by adding an accented “é,” similar to what’s seen in words like café and resumé. The beauty here is that, like “cafe”, the accent is optional, but if the industry adopts this spelling on product labels, signage, and menus, it could gain traction in the public consciousness.

But don’t take our word for it: just look at Pokémon. Nintendo had the foresight to include an accent in their logo and anyone who dares to pronounce it pokey-man runs a substantial risk of sounding way out of touch with contemporary culture.

It’s a small measure that could have a big effect in the long run as sake’s spread to western culture is still in its nascent stages. Hopefully, those in the industry will take heed. Meanwhile the rest of us will do our best not to say “saki,” for saké’s sake!

HOME > There Are Lots of Ways to Pronounce “Sake,” But “Saki” Isn’t One of Them