In the news this week: After falling vistim to a tsunami eight years ago, Sasaki Brewery returns with some fresh new sake. Then, an Ishikawa festival gets an English-language upgrade with the IT skills of Sakelogy. Finally, Asahi Shuzo comes up with a new brand name for its American-brewed sake right out of the blue.

Sasaki Brewery has announced its triumphant return to its original location near the port of Yuriage in Miyagi Prefecture. In celebration, a limited amount of the rebuilt brewery’s first batch of sake will be sold on Japanese crowdfunding site Makuake.

Sasaki Brewery was established in 1871, and its signature brand, Hosen Nami no Oto, became a much-loved sake among the generations of fishermen who lived in the area for the 140 years following the brand’s introduction. On March 11, 2011, though, an eight-meter tsunami caused by the Great Tohoku Earthquake struck the area and completely wiped out the brewery.

Staff refused to give up and continued to produce sake from temporary facilities for the next eight and a half years, winning some awards along the way. Now, the completely rebuilt brewery in Yuriage is finally set to begin operation in October.

In honor of this recovery, the first sake squeezed from the rebuilt brewery will become special varieties of Hosen Nami no Oto, unfiltered and undiluted genshu. Bottles are currently being sold through Makuake until November 17 but supplies are limited.

It’s a great chance to pick up some historic sake and also help support the ongoing effort to revitalize the entire coastal area which has suffered one of the worst natural disasters of the 21st century. 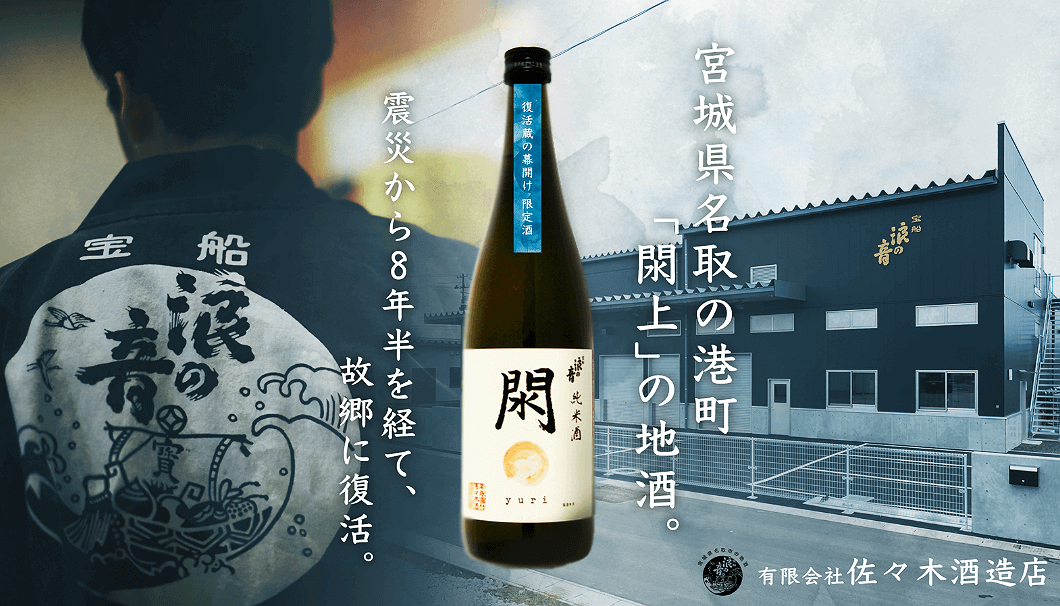 This year’s Ishikawa Sake Marche offered a special tool that allowed non-Japanese-speaking attendees to navigate the 160 brands from 27 Ishikawa Prefecture breweries available at the festival.

Sakelogy, an Ishikawa-based IT start-up that earlier this year received a significant round of investments spearheaded the database. Cards given to foreign guests of Ishikawa Sake Marche contained a QR code that opened the Sakelogy website on their smartphones. From there, information on each brand detailing flavor, ingredients, ideal serving temperature, price, and more could be accessed.

Those involved hoped the technology will help attract more non-Japanese speakers to the world of sake, starting with Ishikawa.

As Sakelogy outlined earlier, this is just a first step in their goal of expanding further throughout the country during the rest of 2019 and eventually becoming a valuable multilingual sake information resource used all over the world. 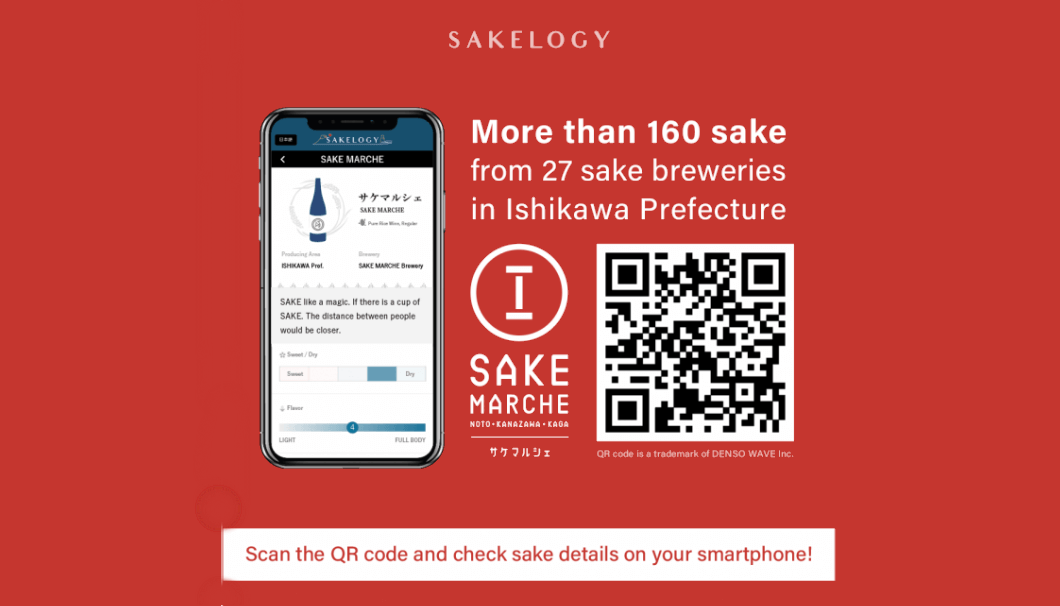 On October 4, Asahi Shuzo announced the official brand name for the sake produced from its upcoming brewery in upstate New York – Dassai Blue.

The name is a reference to a Japanese proverb that says “although blue dye comes from the indigo plant, it is bluer than indigo.” This means that even something derivative can surpass that from which it came, and is a clear indicator of Asahi’s high hopes for the American-brewed brand.

Dassai Blue will be made with a combination of “the king of sake rice” – Yamada-Nishiki – and rice grown within the US. Because brewing will take place in America, Asahi hopes to offer a competitive range of prices compared to other sake sold in the country.

The exact types of sake under development have not been announced, but we will surely learn more as the construction of the Dassai Blue brewery nears completion in 2020. Keep an eye on SAKETIMES for more updates.