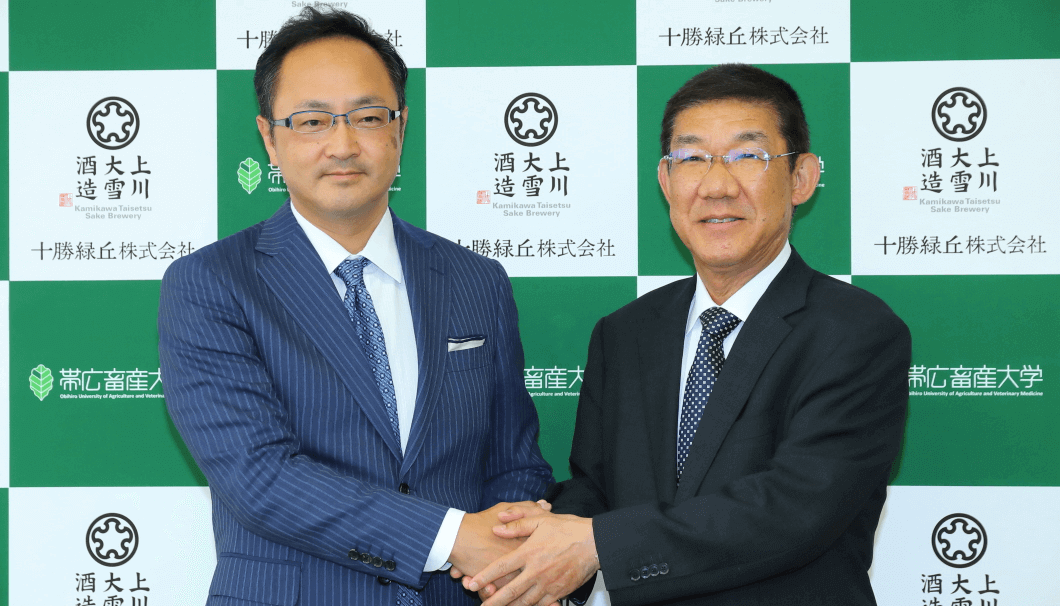 In the news this week: Nagai Brewery’s sake gets the vegan stamp of approval in time for the Olympics. Then, Hokkaido aims to become a major force in sake with Japan’s first brewery operating on a university campus. Finally, OuSake offers a variety of lectures in Shanghai to spread the sake gospel. 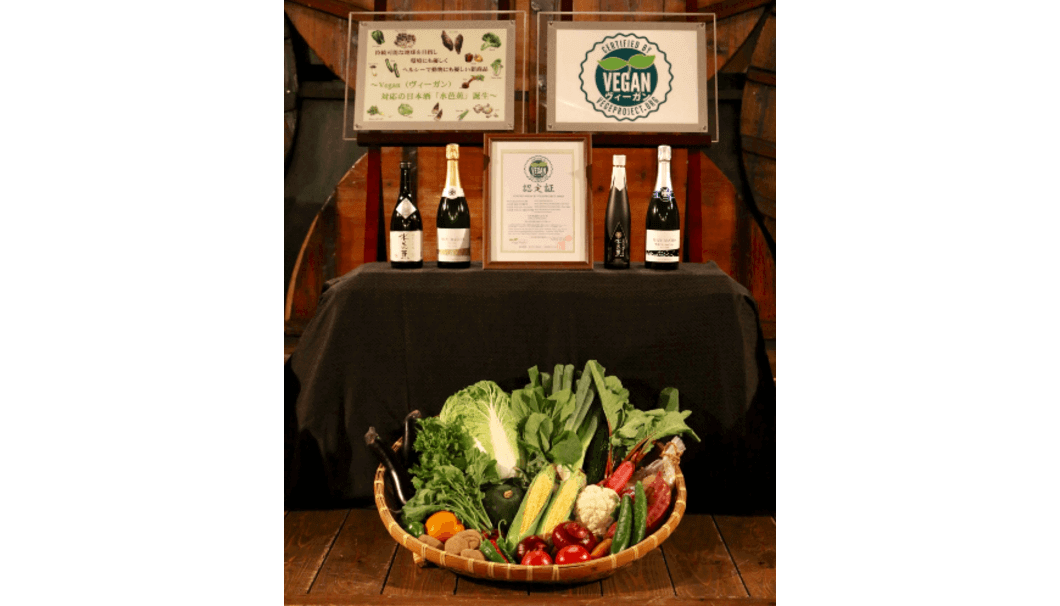 Of course all sake made in Japan is inherently vegan, regardless of the brand, and uses no animal-derived products above the level of microorganisms like yeast. That sake is naturally vegan, though, isn’t widely understood in the west, and Nagai hopes this little branding trick will clue consumers in on sake’s inherent feel-good traits.

Other breweries such as Nanbu Bijin in Iwate Prefecture have sought vegan certification in order to appeal to overseas markets. However, in this case, Nagai will use its new classification as an “Omotenashi Sake” (Hospitality Sake), promoted around the world along with hotels and restaurants that offer vegan cuisine, to address an expected demand for vegan food and drink options in Japan as international visitors with varying dietary needs descend on the Olympic and Paralympic Games Tokyo 2020 next year.

While reaching out to the vegan communities outside of Japan is a smart move for sake producers, it’s also a clever way to promote the beverage’s elegant simplicity and purity to an even wider market of potential drinkers.

On July 29, Obihiro University of Agriculture and Veterinary Science in Obihiro City, Hokkaido, held a ceremony in honor of the upcoming Kamikawa Taisetsu Sake Brewery, which will open on its campus – the first such brewery in Japanese history.

Breweries and universities have enjoyed mutually beneficial relationships for hundreds of years in Japan, with universities conducting microbiology and food science research that helps improve sake brewing, while brewers have done their part in providing facilities for students to conduct research and tests on things like yeast fermentation. It would seem then that the Kamikawa Taisetsu brewery is just a logical evolutionary step in this relationship.

The event was attended by Kamikawa Taisetsu head Toshio Tsukahara and Obihiro University President Kiyoshi Okuda. The top members of Hokkaido’s two other national universities were also present as the project represents the beginning of the schools’ integration in the coming years.

Those involved hope the brewery will serve another purpose, too: to woo young students into attending the rural school as Japanese rural communities grapple with unprecedented decline. If all goes well, the school might see its reputation as a research university grow, while an influx of young people would also boost the local economy and, hopefully, reinvigorate the area’s rice farming sector.

Sake breweries too, hope that the young talent passing through Obihiro will become enticed with the brewing industry and fill the growing lack of successors many companies are struggling with.

It’s a large-scale endeavour involving the sake industry, local businesses, and the government working together to revive the region. However, everyone in attendance at the event were optimistic that it was the right move to make. 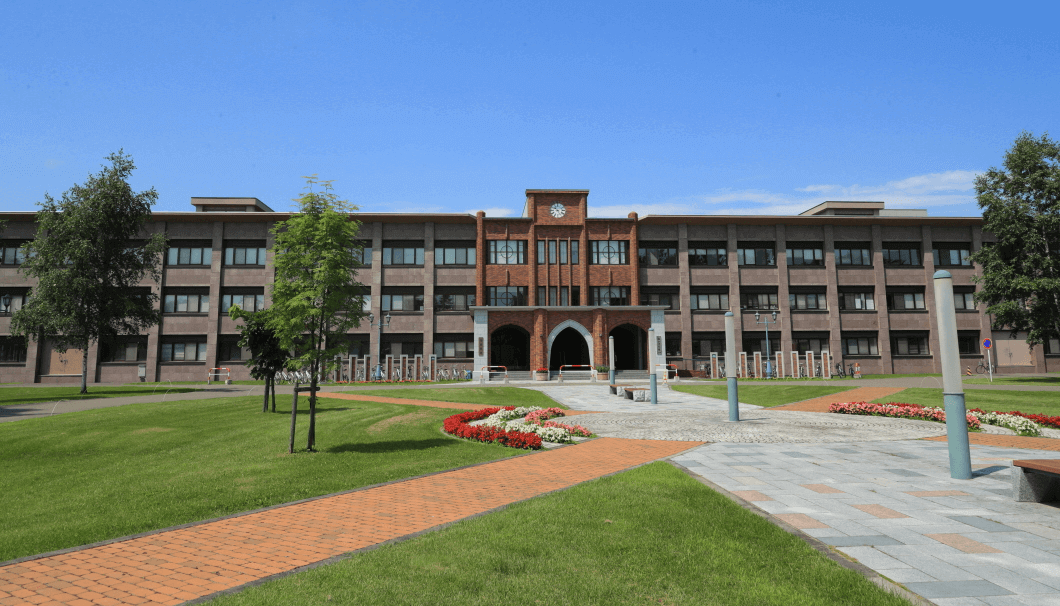 A new round of seminars has been announced for the OuSake sake school in Shanghai, China.

OuSake was established in January of 2018 with the goal of raising awareness of sake in China and facilitating events like sake tours around Japan. Recently OuSake held a seminar with respected wine glass maker Riedel. This was a master class on their line of sake glasses, given by Riedel Japan GM Wolfgang Angyal to over 180 sake professionals and enthusiasts present.

In November, two talks will be given by the Wine & Spirit Education Trust: an explanation on the relationship between cups and temperature on the 12th and an overall lecture on sake on the 16th. The following month, there will be a three-day course on becoming an SSI International Kikisakeshi (Sake sommelier).

Later OuSake will also offer a sake and wine collaborative seminar as well as a Saketourism event in February of 2020.

OuSake is so far proving to be a veritable fountain of sake knowledge for would-be Chinese sake enthusiasts and is certainly worth keeping an eye on as a potential sake thought leader in China.