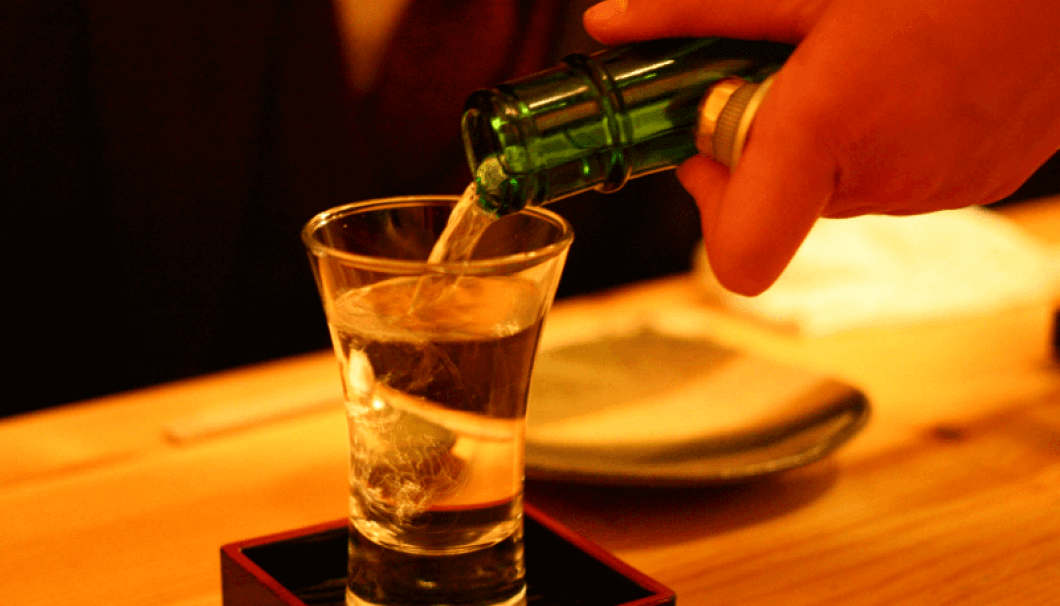 Futsushu is a sake classification defined more by what it isn’t, but this underappreciated style holds surprises for the adventurous

Futsushu literally means “standard sake,” and refers to any sake that is not in the “specially designated sake” legal category, such as ginjo, junmai or honjozo. You probably won’t see “futsushu” written on a bottle at your local sake store, so what exactly does this term mean?

What is specially designated sake?

To understand the meaning of futsushu, we first need to look at the definition of specially designated sake (tokutei meisho shu).

Specially designated sake is sometimes referred to as “premium sake” in the English-speaking world. Whether or not a sake fits into this category depends on many factors, such as the rice polish ratio and the production method. Some types of specially designated sake may contain a distilled spirit called “brewer’s alcohol,” but the quantity used must amount to no more than 10% of the total weight of the rice.

There are several further criteria. For instance, the rice must be ranked grade three or higher at an official inspection, and the ratio of koji rice used for the drink must amount to 15% or more.

These may seem like confusing technical details, but from a consumer perspective, specially designated sake can be easily distinguished from other varieties by the use of the words “ginjo,” “junmai” or “honjozo” on the label.

These are the eight categories of specially designated sake:

This article provides more details on the specific definitions of each category.

Futsushu is “everything else”

Futsushu simply means any sake that falls outside the specially designated sake categories. Unlike these categories, which are defined by law, futsushu does not have any official definition.

To give some examples, futsushu can include sake brewed using rice polished to over 70%, sake containing brewer’s alcohol over the maximum prescribed amount, sake with added ingredients such as sugars or acidulants, or sake made from ungraded rice.

On the face of it, futsushu may sound inferior to specially designated sake.

But this isn’t always true. And likewise, being specially designated isn’t a guarantee of quality. In fact, there are many kinds of great sake that are considered futsushu.

For instance, the popular Hakkaisan Seishu label is technically futsushu, but contains rice polished down to 60% — the same polishing ratio as a ginjo. As part of a drive to improve quality at their brewery, Hakkaisan produced an entry-level sake in the same class as a ginjo, but sold it under a futsushu label. In doing so, they effectively lifted the quality of their line-up as a whole.

Another example is Dassai Togai from the Asahi Shuzo brewery. This sake falls into the futsushu category because it’s made from ungraded rice, which would usually be rejected as unsuitable for sake brewing due to its uneven shape. In this case, though, that rice is Yamadanishiki, renowned as the “king of sake rice,” and the skill of Asahi Shuzo’s brewers ensures that even the “ugly” grains of this quality cultivar become high-quality sake. By putting this material to good use, Asahi Shuzo scores a win for sustainability and helps its rice farmers to make use of rice that would otherwise be discarded.

There are plenty of great futsushu labels out there, and sake fans can certainly enrich their sake experience by hunting a few down.