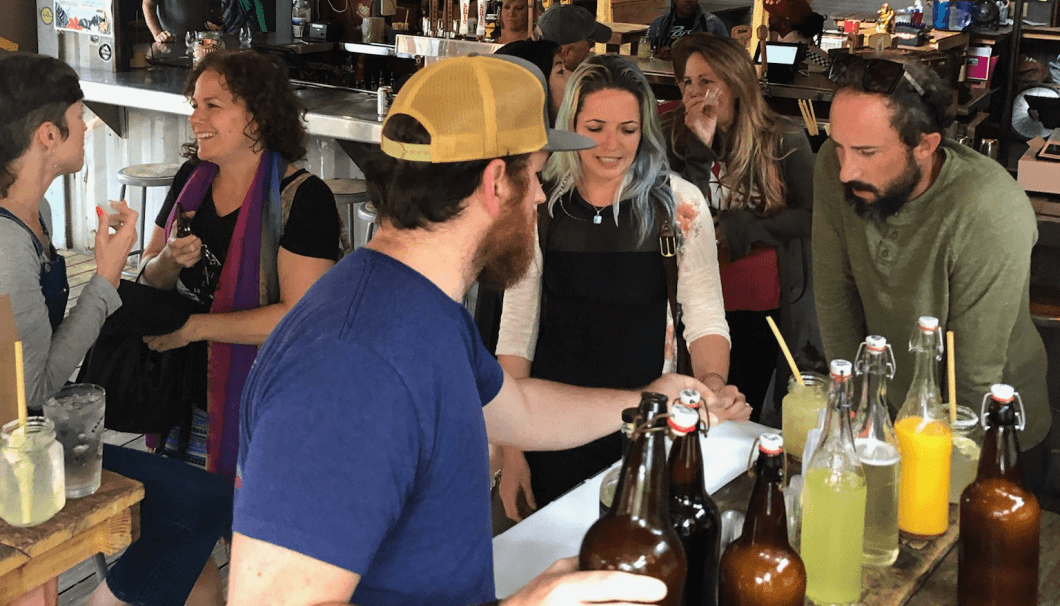 In the news this week: The American Craft Sake Festival is back and ready to showcase the efforts of breweries across North America. Then, a craft brewery in Japan raises funds with the tempting taste of mayo made with sake lees. Last, the Monaco Sake Award 2022 searches for the very best sake to pair with caviar.

On April 1, tickets went on sale for the American Craft Sake Festival, held at Ben’s Tune Up in Asheville, North Carolina on May 28.

The American Craft Sake Festival is the largest gathering of sake brewers from Canada, the USA, and Mexico. Brooklyn Kura from New York City and California’s Den Sake are among the dozen or so sake makers scheduled to attend so far.

On April 26, craft sake brewery “Ine to Agave” in Akita Prefecture launched a crowdfunding campaign to raise funds for the Sanaburi Factory intended to produce food.

This food processing plant is very unique in that it makes use of the leftover sediment from sake brewing, called “lees” in English or “kasu” in Japanese. Ine to Agave say that their goal is to “turn agricultural products at risk of disposal into delicacies,” adding that the name “Sanaburi” comes from traditional events marking the end of the rice planting season.

Ine to Agave plans to not only use their own lees as an ingredient in food production, but also purchase the leftover sediment from other breweries. In doing so, they hope to create a sake-related business that will increase employment and help the sake industry as a whole grow.

Those who donate to the crowdfunding campaign can receive jars of Hakkomayo, a mayonnaise that doesn’t use any additives and is made with the sake lees of Ine to Agave. The crowdfunding will continue until June 1, and shipments will be made this October, after the factory’s expected opening in August.

The Monaco Sake Award 2022 announced that they have begun accepting entries from Japanese breweries who wish to participate in the European country’s competition this year.

Sake brands will vie for a variety of awards such as the Grand Prix which is given to the sake with the highest overall scores and the Special Award for sake deemed a good fit for Monacan people’s tastes. There is also a Marriage Award that honors the sake which best matches this year’s theme ingredient: caviar.

Winners will be selected through blind tasting by a panel of judges, which last year included the head of Monaco’s parliament, the chef of the royal palace, and the sommelier representing the hotel with the largest wine cellar in the world.

This year’s event promises to be even bigger as Monaco continues to create its own bond with Japanese sake breweries in a distinct way from its neighboring countries of France and Italy. Entries will be accepted until the end of May and the deserving brands are expected to be awarded this November.