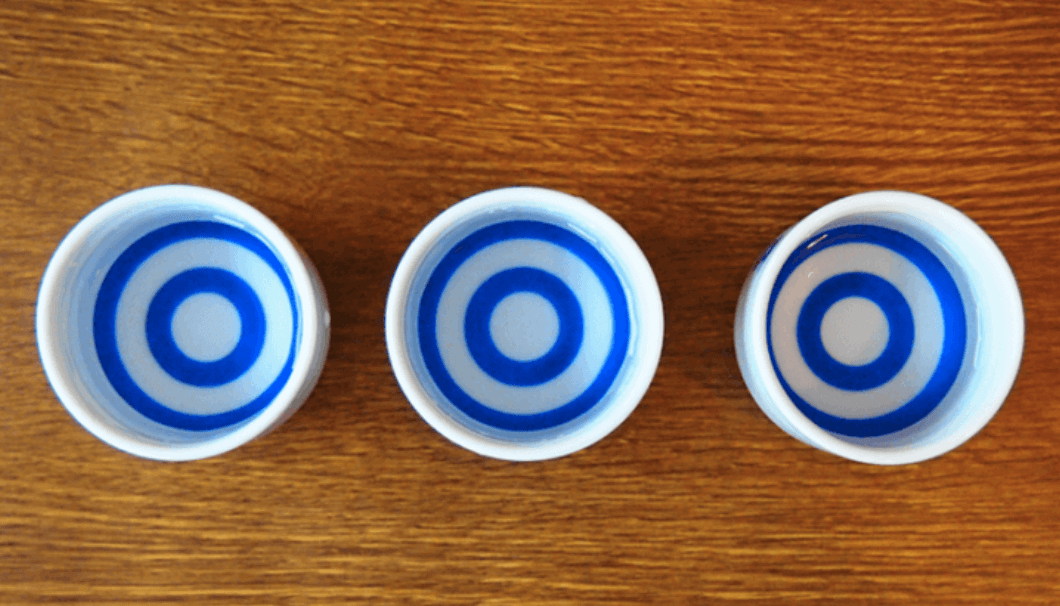 The rise and decline of a controversial brewing style once widespread in Japan.

The type and quantity of sake ingredients is fixed by law in Japan. However, many people in the country still think that cheap sake contains high amounts of distilled alcohol; a substance strictly regulated in the government’s list of approved sake ingredients. This lingering misconception stems largely from a once common sake variety called sanbai zojo seishu, or sanzoshu for short, roughly translated as “triple brewed sake.”

Sanbai zojo seishu is a type of sake containing distilled alcohol, otherwise known as “brewer’s alcohol.” It was introduced in 1944 towards the tail end of World War II.

During production, brewer’s alcohol diluted with water is added to the mash, and additives such as sugars (glucose or starch syrup), acidulants (lactic acid, succinic acid etc.) or monosodium glutamate are used to adjust the flavor. This process roughly triples the volume of the sake, which gave rise to the name “triple brewed sake.”

In the years during and after World War II, Japan suffered from severe rice shortages, which led to the rationing of sake rice. Sake production fell, resulting in the proliferation of moonshine illicitly brewed using methyl or fuel alcohol. This trend was seen to have had a negative impact on public health and civic order.

To address these issues, the Japanese government adopted the sanbai zojo seishu method, using brewer’s alcohol to increase yield, and adding sugars, acidulants and other additives for sweetness and umami.

Sanzoshu production rose steadily from the 1940s to the 1950s. The 1960s, however, ushered in a greater emphasis on quality in brewing. Breweries like Tamanohikari Shuzo in Kyoto and Kamoizumi Sake Brewery in Hiroshima developed the new, purer junmai variety, which became popular throughout Japan. Change was slow as many big breweries persisted with the now well-established sanzoshu style, but a significant shift came in 1981 when two major producers, Gekkeikan Sake Company in Kyoto and Kikumasamune in Hyogo, both abandoned sanzoshu brewing.

Sanzoshu disappeared completely in 2006 due to new regulations that further restricted the amount of brewer’s alcohol that could be legally added to sake. Nowadays, brewer’s alcohol in futsushu sake is capped at 50% or less than the weight of the rice.

It’s thought that many who first experienced sake during the days of sanzoshu may well have developed an aversion to sake because of it. It is said that sanzoshu contributed to the decline of the sake industry, though social and economic factors also played their part in the proliferation of this once common brewing style.