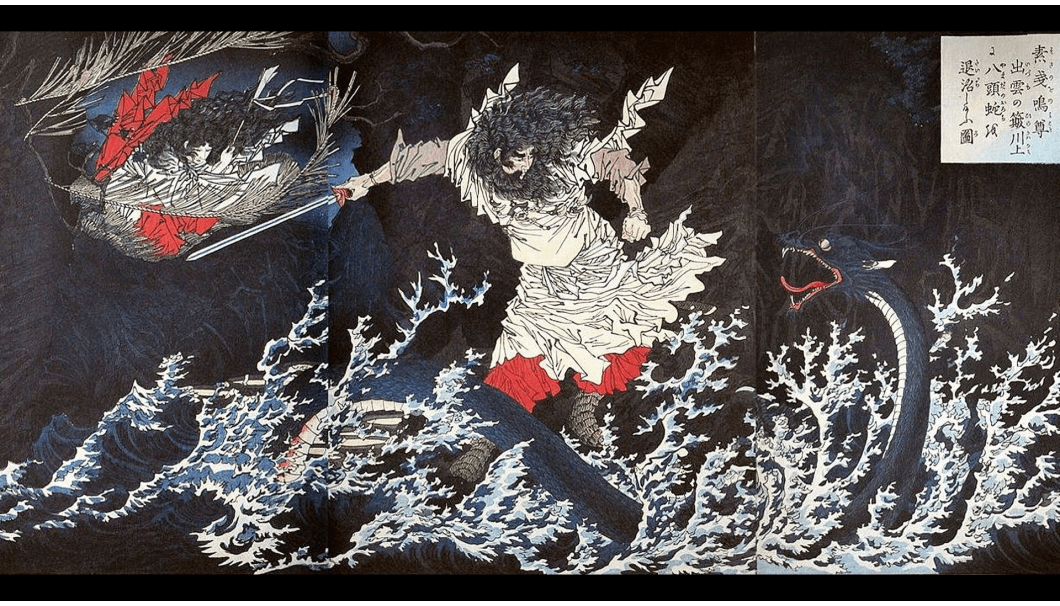 The Idiot’s Guide to Sake Brewing

Judging from the title, The Idiot’s Guide to Sake Brewing (Dōmō shuzōki) might seem modern, but it dates from 1688.

It was also not meant for the beginner or general reader. The anonymous author chose the title to show humility. That master brewer wrote it to preserve decades of technical experience and sake knowhow, and it is the level of detail that distinguishes the Idiot’s Guide from the half dozen other surviving technical writings about sake from the early modern period (1600-1868). All of these treatises, and the lone medieval brewing text that predates them, Sake Journal (Goshu no nikki) written in 1355 or 1489, would never have been shown to outsiders because they held trade secrets. None were published until the modern period, but some handwritten copies were made and four of the Idiot’s Guide survive. Such writings, and The Idiot’s Guide in particular, offer an unparalleled view of the brewer’s art in premodern Japan. The Idiot’s Guide is written in five volumes, but we only have space for a short overview here.

The author of The Idiot’s Guide is unknown, but since much of the text focuses on the brewing methods of the Kōnoike style, it’s likely that the author either came from Kōnoike (in modern Hyōgō Prefecture) or was trained there. Kōnoike’s brewers helped commercialize morohaku sake made entirely from polished rice and were the first to ship sake for sale in Edo (Tokyo) as early as 1599.

However, in the second half of the seventeenth century the number of breweries in the neighboring community of Itami began to eclipse those in Kōnoike, and Kōnoike’s breweries closed in the 1670s, a few years after The Idiot’s Guide was written, which makes the text one of the few sources for recovering the Kōnoike style.

The author devotes the first volume to sake lore, including two stories about the origin of sake in Japan. The first is an adaptation of the eighth century mytho-history, The Chronicles of Japan (Nihon Shoki, completed in 720), which tells the tale of the storm god Susano’o, who asks for help from two female divinities to slay the dreaded eight-headed monster Yamata no Orochi. The women brew sake for Susano’o who entices the monster to drink it and slays the creature when it’s intoxicated. A second story retells the famous Tale of the Bamboo Cutter (Taketori Monogatari), but instead of discovering a baby in a bamboo stump as in the original telling, the old bamboo cutter finds sake. The first volume also includes a long list of poetic synonyms for sake including “mad rice” (kyōpei), “fragrant spring” (kōsen), and “sole truth” (shin’itsu). The author kept an eye on current rice and sake prices and listed them for recent years, and he added a few tips on how to purchase good rice and make koji. The volume ends with a description of brewing tools.

Volume two answers the question of how to create a good fermentation starter (moto) – a step that most brewers today solve by adding a dose of lactic acid, which kills off bacteria that would interfere with the yeast and ruin the sake. The author provides three recipes with the first being the medieval “Enlightened Starter” (Bodaimoto) method that creates lactic acid naturally by soaking rice in water. The second method is kimoto, which involves using long oar-like staffs to churn the starter. Some brewers still use the kimoto method, but not the “boiled starter” (nimoto) method that the text also describes, which calls for periodically heating the starter in a kettle, a tricky technique since it risks killing the yeast.

The brewers of Kōnoike were among the pioneers of winter brewing methods, so it makes sense that The Idiot’s Guide would devote the entirety of the third volume to the subject. Medieval brewers made sake year-round and early modern brewers and consumers initially favored “new sake” (shinshu) made in the early fall. Shinshu was the Beaujolais nouveau of seventeenth century Japan. To curtail the sake industry’s voracious greed for rice, the shogunate prohibited shinshu in 1670 and mandated winter brewing.

The methods that the Kōnoike had refined for brewing in that season became essential knowhow, but other regional areas had their styles too, and the author provides details in volume four about techniques in Nara, Itami, and Kohama (Hyōgō Prefecture). Volume four also includes recipes for specialty sake such as “glossy silk” (nerizake) made with glutinous rice, as well as directions to make mirin and to distill shōchū liquor from leftover sake lees (kasu). Brewers added the high alcohol shōchū to their sake to lengthen shelf life and give their sake a drier flavor and bolder character.

The last volume offers tips and tricks for the steps of brewing, from how to fix a bad yeast starter to making a sake taste sweeter or drier to pasteurization and shipping. The author explains that sake that has gone bad can be improved by adding ash. The alkalinity of the ash balances out acidic and bitter flavors. Ash was also used in the early modern period to fine (clarify) sake, giving seishu its clarity. Brewers added ash to cloudy sake and then removed it along with the remaining lees the ash had adhered to, leaving the sake clear.

While much of the technical information in The Idiot’s Guide may no longer be pertinent to brewing, the text shows how sake makers solved key problems in critical stages of brewing even without knowing the scientific reasons why their choices worked. Thus, The Idiot’s Guide can be seen as the culmination of generations of secret brewing knowledge acquired through trial and error methods that one master brewer fortunately thought to write down.